“Russia! Russia! Russia!” has been replaced with “Recession! Recession! Recession!” as the far-left anti-Trump media scrambles to find something, anything, to try and defeat President Trump with in 2020. The problem is that despite all of the media wailing, almost all economic indicators point to a Trump economy that will continue chugging along nicely well into 2020. 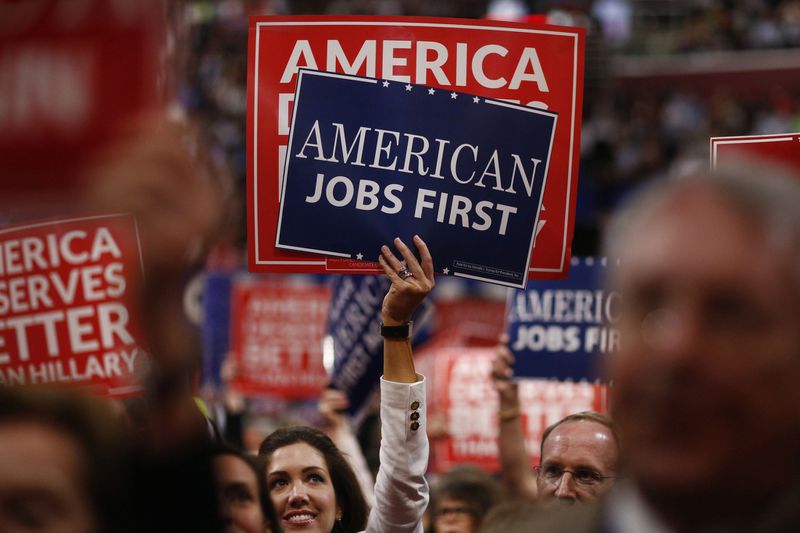 In response to recent volatility in the stock market, rising prices (and declining yields) for U.S. Treasury bonds, and difficulties in the trade relationship between the United States and China, some pundits and politicians are forecasting a recession in the U.S., timed to coincide with the 2020 presidential election. The increasing volume of these forecasts is driven partly by partisan hopes that an economic slowdown gives Democrats the best opportunity to defeat President Trump next year. But hopes of this kind do not make for sound economic forecasts.

…The modest nature of the ten-year recovery has been camouflaged to some extent by a strong labor market, which has created 2 million-plus jobs per year since 2010, brought the unemployment rate down to a postwar low of 3.6 percent, and continues to show a positive trend. The Federal Reserve appears to have targeted the unemployment rate (rather than inflation or GDP growth) when it decided to raise interest rates in 2018, an oversight that it has now corrected.

Against this background, the odds of a recession in the United States over the next year don’t appear very high, though the economy could be subject to external shocks—international events, such as terrorist attacks, oil embargoes, and oil-price increases, for example, have provoked recessions in the past. A sustained trade and tariff war between the U.S. and China, the world’s two largest economies, would surely damage the prospects for continued economic growth, for both countries. Since everyone is aware of the costs of such a conflict, good reasons exist to believe that it will be forestalled.

Current forecasts for a recession among pundits are not based on facts or real conditions but on a belief in self-fulfilling prophecies—that by predicting a recession they can create one, and thus set the stage for Democratic victory in 2020. This is a good sign that they have an exaggerated opinion of their own influence and have lost touch with the canons of their profession.