A PRESIDENT’S FINEST HOUR: Trump Goes To War Against The Coronavirus

President Trump is an imposing figure. Standing well over six-foot, with wide shoulders and a stare that some have described over the years as capable of piercing steel, he has long been known as a man who is at his best when facing the worst.

Americans are undeniably fortunate to have him in our corner now as president as the nation faces the unprecedented challenge of both a virus and its longer-term economic implications.

This may very well be President Trump’s finest hour. 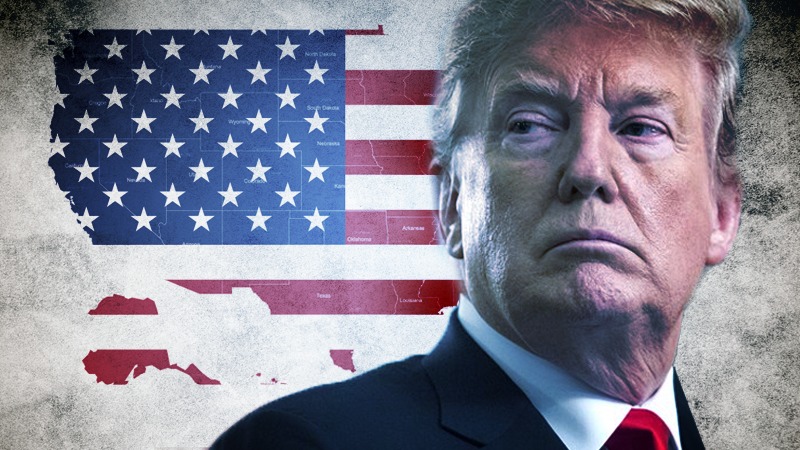 Donald Trump declared war on Wednesday and then declared himself a war-time president in the last year of his first term in office. The opposition? The COVID-19 pandemic that has killed at least 8,900 worldwide, including 135 Americans.

“It is the invisible enemy,” Trump said of the coronavirus, before pledging to defeat it and predicting that “we are going to do it even faster than we thought.”

The United States is adopting an aggressive footing to match, Trump made clear, saying he has invoked the Defense Production Act to manufacture necessary supplies. The federal government will soon rush production of masks, ventilators and other medical equipment that health professionals worry has been in short supply.

Trump also promised to “very soon” invoke another measure, 42 US Code 265, that grants the surgeon general the authority to prohibit migration into the United States from certain countries deemed medically dangerous. The order could be used to prohibit asylum-seekers and migrants from crossing the U.S.-Mexico border, though Trump insisted that “No, we’re not going to close it.”

Another dramatic measure: Military hospital ships. Trump announced that he had dispatched one to the coast of New York and another to California.

…Something has undoubtedly changed in the administration and in Trump himself.

His incoming chief of staff, Mark Meadows, temporarily self-quarantined after coming into contact with someone who tested positive for the coronavirus. The president made a rare Oval Office address. He called a national emergency. He has shut down non-essential travel, first between the United States and China, and more recently to and from Europe.

Now, he has declared a war.

While Trump wages war on the faceless pandemic, his rhetoric toward China has gotten increasingly aggressive. Vice President Pence refers to the illness as coronavirus, but the president has started calling it “the Chinese virus.”

The term hasn’t gone over well with his critics, who accuse him of racist rhetoric. But for Trump, it is just another way to push back against a regime he has long considered an economic enemy. “China was putting out information, which was false, that our military gave this to them,” he told reporters on Wednesday. “That was false,” he continued. “And rather than having an argument, I said I have to call it where it came from. It did come from China, so I think it’s a very accurate term.”

Still, a reporter pushed, isn’t the term racist? “It’s not racist, not at all. It comes from China,” he replied, referencing the fact the illness originated in Wuhan, China.

Even in a crisis, this president doesn’t often pull his punches. Critics complain. Trump doubles down. Norms change, but the brash New Yorker continues his old ways. The wartime rhetoric flows naturally from an executive who likes big, bold proclamations.

…His pivot to a more aggressive stand against COVID-19 is welcomed.