It boggles the mind how anyone can take these far-left politicians seriously. Here is yet another example of outlandish rhetoric so far removed from reality the entire room should have broke out in laughter as soon as the words left Mr. Biden’s mouth.

When asked about fossil fuels the would-be Democrat candidate for president is quick to blurt out “we’re all dead” if we continue using fossil fuels.

Ah, but then moments later Biden is stepping onto a big old bus burning the very fossil fuels he tells voters should be criminalized and driving off to his next campaign stop. Talk about a bunch of malarkey!

It’s akin to Barack Obama wagging his finger at the world and saying cities will be underwater if we don’t stop using fossil fuels right before he hops aboard his private jet on route to his multi-million dollar seaside mansion.

Are far-left Democrat voters really so gullible as to believe anything these politicians are saying to them? 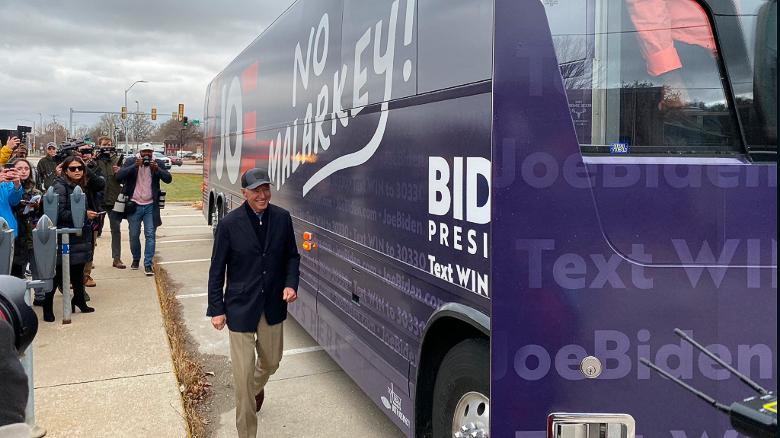