With the Iowa Democrat caucus debacle nearly in the nation’s rearview mirror it appears things are getting increasingly testy between DNC power brokers and the Bernie Sanders campaign. So much so in fact there is a rumor sizzling through D.C. right now that has Joe Biden and Elizabeth Warren having unofficially joined forces to prevent Senator Sanders from being the party’s 2020 nominee. 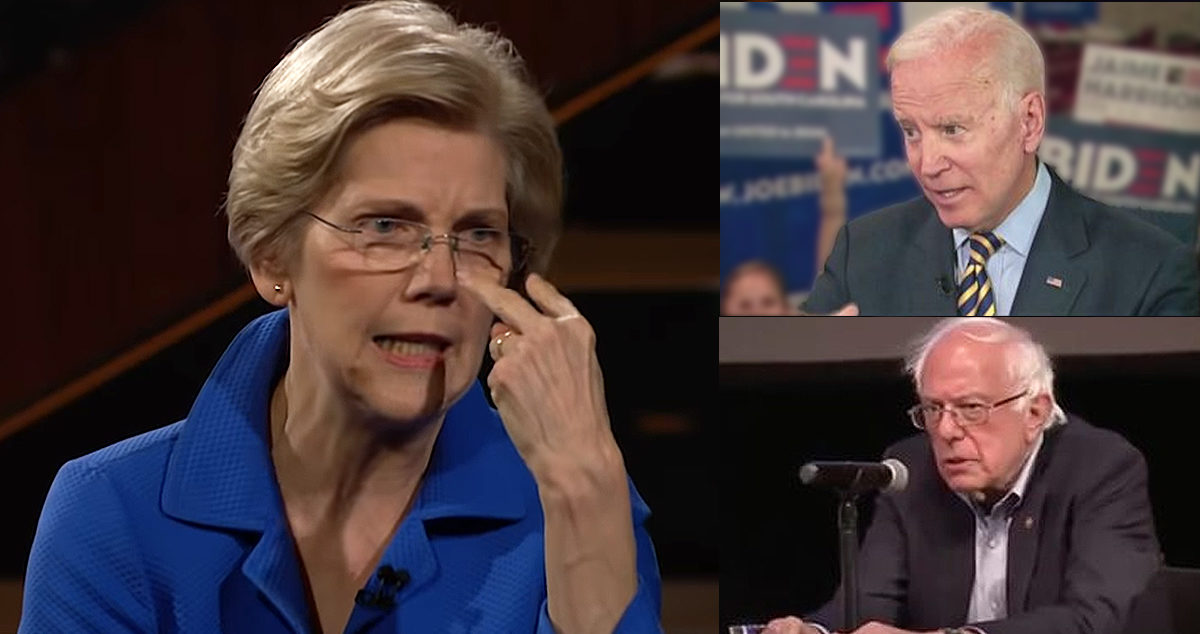 With the Biden campaign floundering and the Sanders campaign flourishing both in cash and energetic supporters, the DNC is said to have quickly brokered a temporary peace between both Biden and Warren.

Without Warren in the race, Sanders would right now be garnering the vast majority of the far-left vote, meaning he would have won the Iowa caucus in a landslide and left there with even more considerable momentum leading to next week’s important New Hampshire primary.  Meanwhile, the Biden team is hoping to hold on long enough to squeak out a win in the Nevada caucus on February 22nd followed by a hoped-for more decisive victory in South Carolina on February 29th. In order to make it that far, Warren must remain in the race and continue pulling a considerable portion of what is Sanders’ far-left/progressive/socialist voting base.

As for the DNC, it believes a Sanders nomination would likely lead to a President Trump 2020 landslide but that a Biden-Warren 2020 ticket might then unite the far-left wing of the party with the moderate wing thus making for much more formidable opposition to the increasingly powerful Trump re-election ground game and fundraising effort.

And as if that wasn’t enough behind-the-scenes intrigue, it’s also believed by some that Michael Bloomberg has already made overtures to the Warren campaign as well. Should Biden continue to stumble and fall Bloomberg is ready to jump into the Democrat moderate seat and then attract legions of far-left/socialist voters by including Warren as his running mate, thus instantly corralling tens of millions of votes in addition to Mr. Bloomberg’s multi-billion dollar personal pocketbook.

The only truly unanswered question in the above scenarios is how Bernie Sanders supporters might reaction. Will they largely fall in line and vote for the nominee as they did in 2016 when the DNC undeniably aided a tepid Hillary Clinton campaign to win the nomination? Or, will they stage a nationwide protest and refuse to vote for anyone but Senator Sanders if the party power players once again steal the nomination from him? 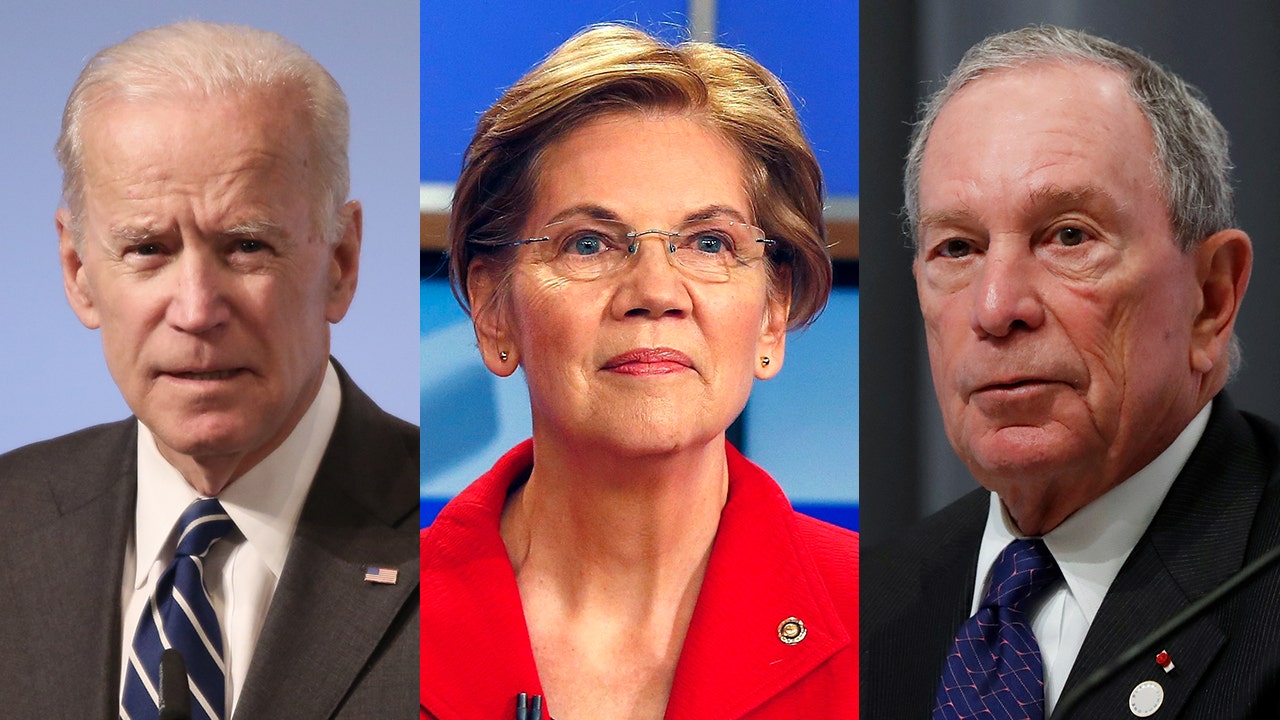