America’s Mayor Won’t Back Down: Giuliani Warns Dems All Of America Will Soon Learn Of Their Corruption

Democrats and the far-left media have tried very hard to discredit Rudy Giuliani as someone who was initiating some form of “shadow” foreign policy on behalf of President Trump. That deflection attempt doesn’t appear to have put much fear into the former New York City mayor. If anything, he appears even more determined than before to help more Americans learn of the vast network of globalist corruption and foreign government influence that was so prevalent during the Obama years and that so many with the Deep State and political establishment wish to continue even as President Trump works to tear that corruption down.

Frenzied Dems propose impeachment based on @realDonaldTrump acting under Art 2, sec III of our Constitution, asking for an investigation of serious crime committed in 2016 that did great damage to US and Ukraine.

Dems are covering up because it’s bigger than you think!

Schiff is thanking him for his secret testimony and for giving advice to two countries. I thought he worked for US. Schiff is using this to cover-up major Pay-for-Play Dem scandal. Ukraine corruption was not only one. Corrupt media is enabling this phony. The truth will emerge. https://t.co/co3SenQ07V

Schiff is Joe McCarthy with corrupt media on his side. When cooler heads prevail you will be surprised by the pattern of corruption Dems are covering up. https://t.co/w3pd7mc57j 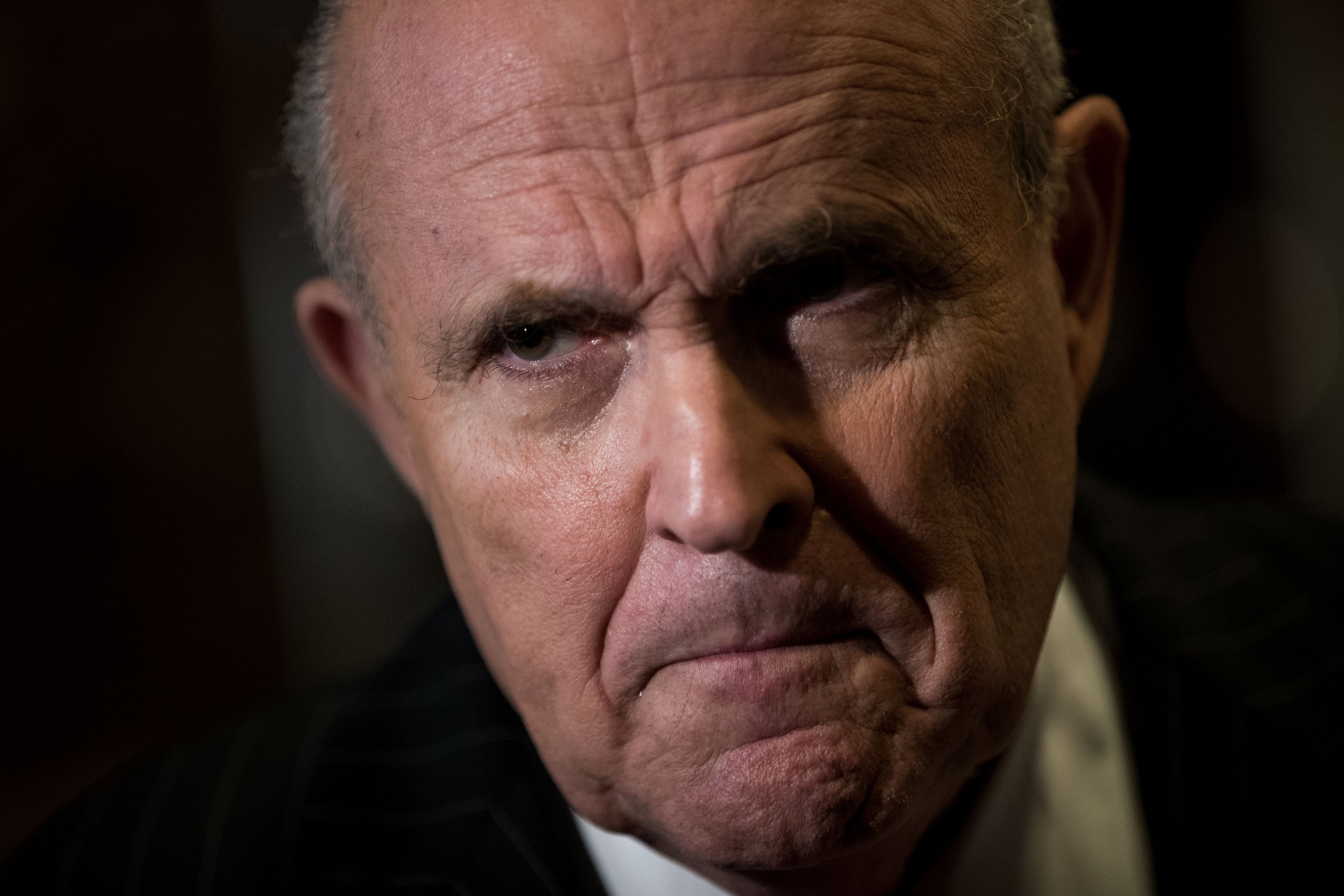