It wasn’t even close as the UK Conservatives swept this week’s election in a landslide that has left their liberal / socialist counterparts stunned.

Next up – a full and complete withdrawal from the globalist European Union as demanded by UK voters more than three years ago. 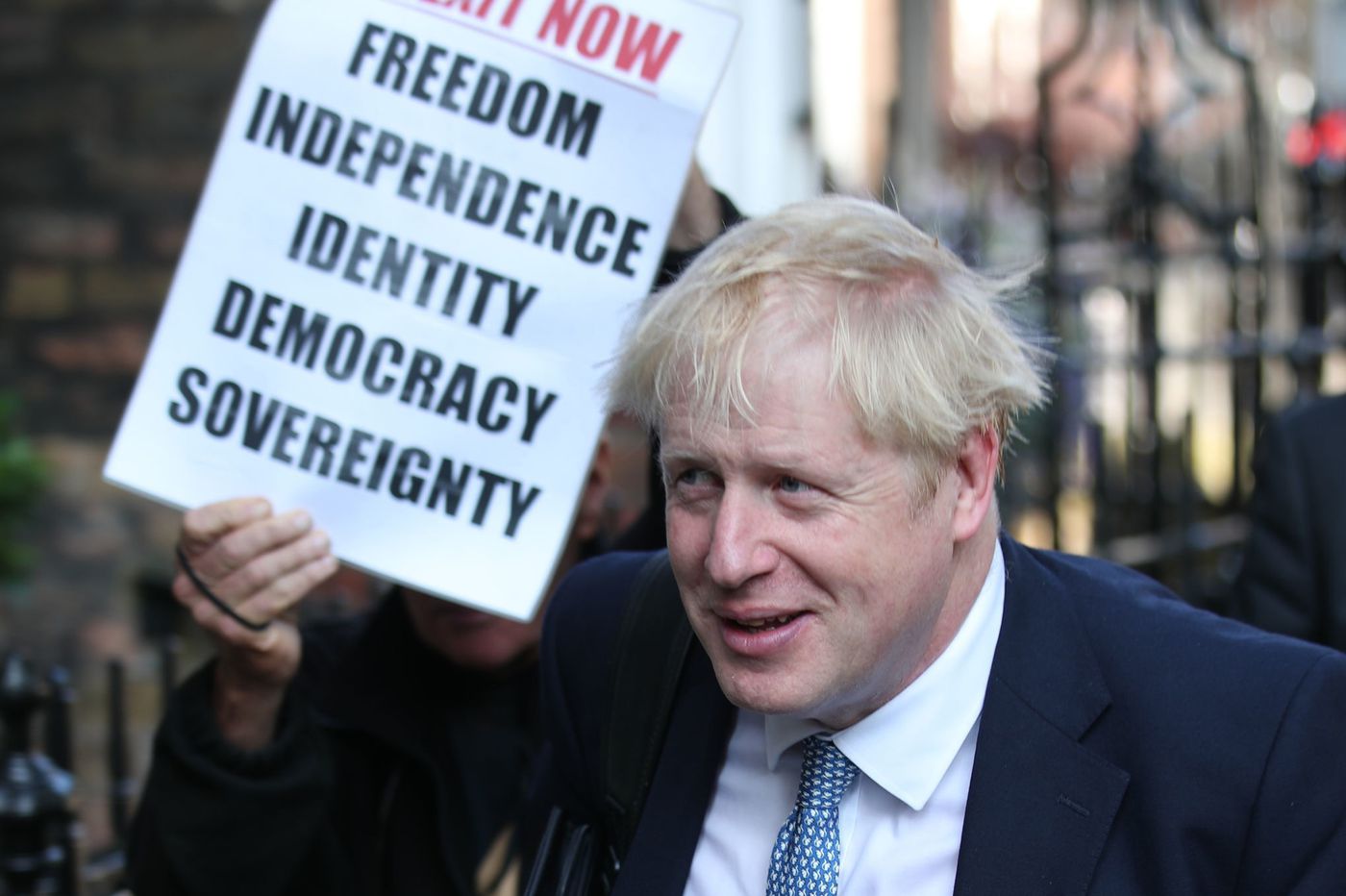 The Conservative Party would win 368 seats if the poll proves accurate, granting a comfortable majority in Parliament.

Shortly after 10 p.m. London time, a survey of thousands people who had just left the voting booth, indicated that the Conservatives are on course to gain around 50 seats, ensuring a healthy majority.

In a snap note, the Chief UK Economist at Capital Economics Paul Dales said the result, if accurate, would free the path for Prime Minister Boris Johnson to push through his Brexit plan.

The transition period is currently scheduled to begin as soon as the Withdrawal Deal is passed through Parliament and Britain officially leaves the European Union (EU). That is expected to happen at the end of January. As it stands, the U.K. and EU would then only have until December 2020 to negotiate their future relationship.

(NOTE: This UK election result is another undeniable example of how the far-left media distorts reality. For more than two years various media outlets both in the U.S. and the U.K. have attempted to portray Brexit as something that had lost popularity among the UK population. Today’s election proves that was simply NOT TRUE. Clearly UK voters want a chance to MAKE ENGLAND GREAT AGAIN and it appears they will finally, at long last, get their chance.)