It’s a good news story that doesn’t fit with the media-generated panic machine that is currently doing such terrible damage to the U.S. economy and so many lives.

A Florida man who contracted the coronavirus and then ended up in the ICU for a week made a sudden recovery after receiving an emergency dose of chloroquine which within hours saved his life according the a report just out from the New York Post. 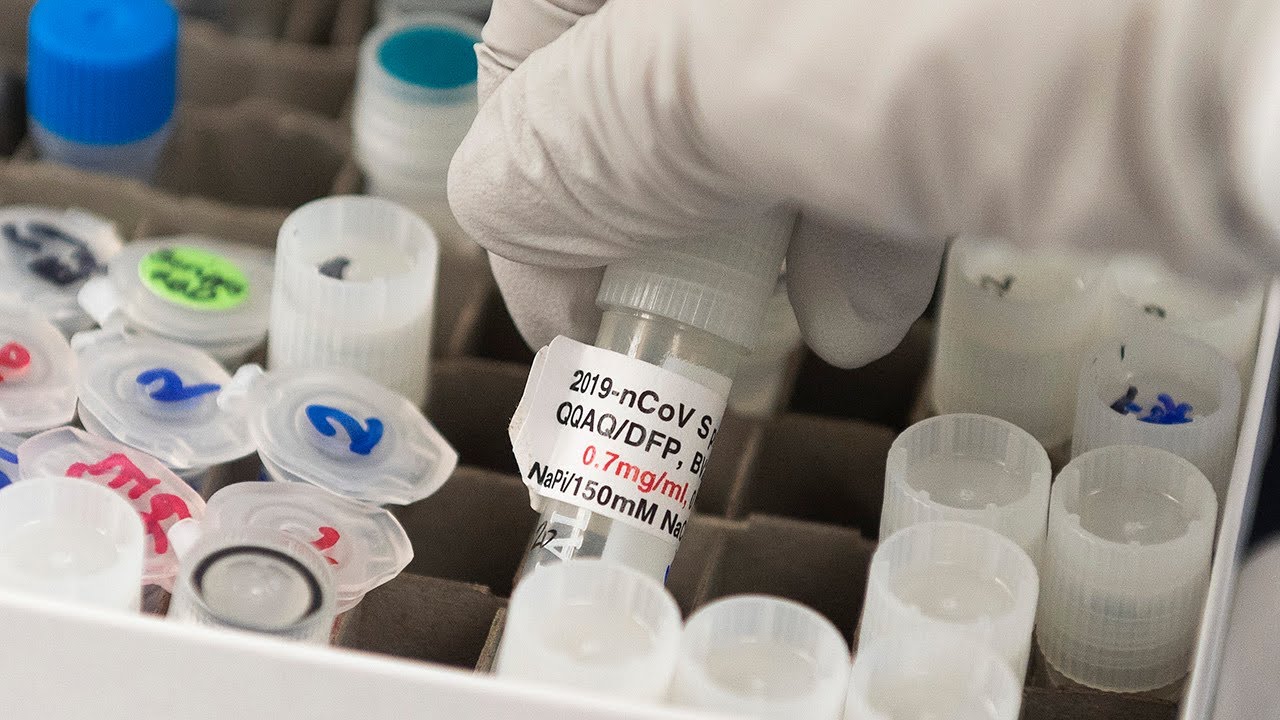 Rio Giardinieri, 52, told Los Angeles’ Fox 11 that he struggled with horrendous back pain, headaches, cough and fatigue for five days after catching COVID-19, possibly at a conference in New York.

Doctors at the Joe DiMaggio Children’s Hospital in South Florida diagnosed him with the coronavirus and pneumonia and put him on oxygen in the ICU, he told the outlet.

After more than a week, doctors told him there was nothing more they could do and, on Friday evening, Giardinieri said goodbye to his wife and three children.

“I was at the point where I was barely able to speak and breathing was very challenging,” Giardinieri said. “I really thought my end was there.”

Then a friend sent him a recent article about hydroxychloroquine, a prescription drug that’s been used to treat malaria for decades and auto-immune diseases like lupus.

Overseas studies have found it to be promising as a treatment for COVID-19, though it hasn’t been approved by health officials.

Trump last week said he was instructing the FDA to fast-track testing of hydroxychloroquine and a related drug, chloroquine, as treatment for COVID-19.

Giardinieri said he contacted an infectious disease doctor about the drug.

“He gave me all the reasons why I would probably not want to try it because there are no trials, there’s no testing, it was not something that was approved,” said Giardinieri.

“And I said, ‘Look, I don’t know if I’m going to make it until the morning,’ because at that point I really thought I was coming to the end because I couldn’t breathe anymore,” Giardinieri continued.

“He agreed and authorized the use of it and 30 minutes later the nurse gave it to me.”

After about an hour on an IV with the medicine, Giardinieri said, it felt like his heart was beating out of his chest and, about two hours later, he had another episode where he couldn’t breathe.

He says he was given Benadryl and some other drugs and that when he woke up around 4:45 a.m., it was “like nothing ever happened.”

He’s since had no fever or pain and can breathe again. Giardinieri said doctors believe the episodes he experienced were not a reaction to the medicine but his body fighting off the virus.

Giardinieri, the vice president of a company that manufactures cooking equipment for high-end restaurants in Los Angeles, said he had three doses of the medicine Saturday and is hoping to be discharged from the hospital in five days.

“To me, there was no doubt in mind that I wouldn’t make it until morning,” said Giardinieri. “So to me, the drug saved my life.”