The old Obama-era swamp creatures like John Brennan and company must really be worried about the ongoing investigation into their attempted manipulations of the 2016 Election. (which, by the way, is going on right now.)

Check it out below… 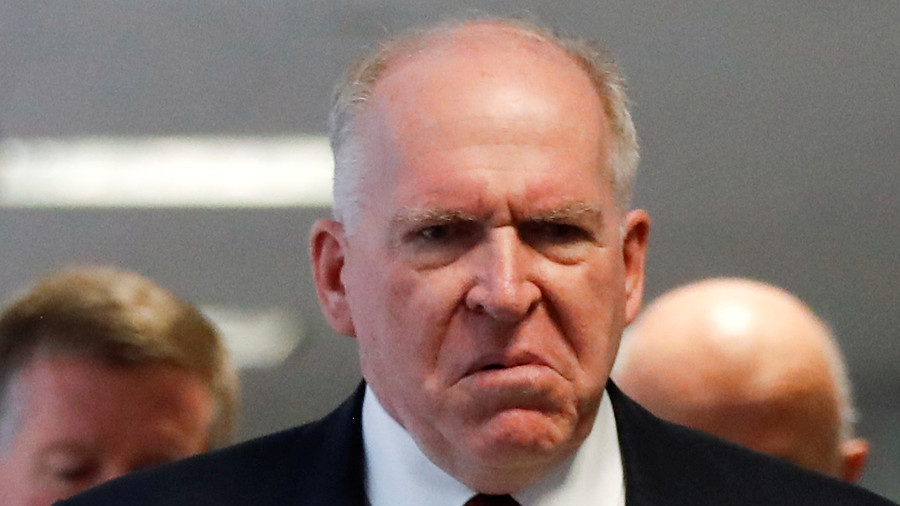 The officer was detailed at the White House but has since returned to the CIA. His complaint became public earlier on Thursday, and it revealed, if accurate, that the White House officials “had intervened to ‘lockdown’ all records of the phone call, especially the word-for-word transcript of the call.”

The complaint did not contain firsthand accounts of the controversial phone call, only secondhand and thirdhand information.

“Any decision to report any perceived identifying information of the whistle-blower is deeply concerning and reckless, as it can place the individual in harm’s way,” said Andrew Bakaj, the whistleblower’s lead counsel told the Times. “The whistle-blower has a right to anonymity.”

…The CIA declined to comment for the Times’ story.