President Trump has proven his detractors wrong so many times it’s nearly impossible to keep track.

Another such moment took place this week as longtime CNBC host Jim Cramer took some time to admit that all those who were spinning doom and gloom over the U.S. – China trade war should now apologize. The president was right and they were wrong – AGAIN. 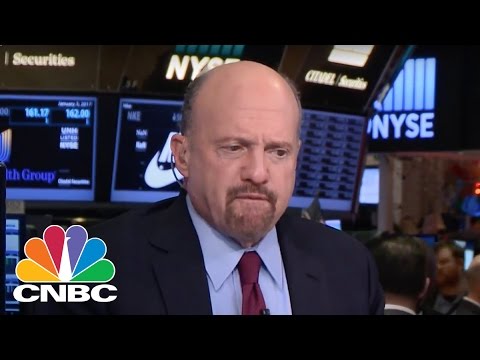 “I think there’s some mea culpas that we need to hear from the people that said cyclical America would be damaged,” Cramer said on “Squawk on the Street.”

The “Mad Money” host was responding to U.S. futures pointing to the S&P 500 opening at a record high, which later happened.

Stocks have been lifted recently from better-than-expected earnings. Of the 206 S&P 500 companies that have reported for the third quarter, 78% have beaten analyst expectations, according to FactSet.

“I really liked the industrials that reported last week. Very solid. Really solid,” Cramer said. “It turns out, the industrials are not as perturbed about China as you would have thought.”

The U.S. and China earlier this month agreed to a partial deal as the countries work to end the trade war. While nothing has been officially signed, officials said Friday that they were “close to finalizing” the agreement.