Why the rotund and high-pitched Brian Stelter still has a job is something of a mystery in CNN-land. Granted, the once-influential 24/7 news network has a penchant for filling time slots with ratings-dead personalities, but Stelter’s irrelevance has fallen to disastrous levels even by CNN standards.

Just this week the 24/7 anti-Trump Stelter program hit an embarrassing new low, logging in just 85,000 viewers for the all-important 25-54 demographic. 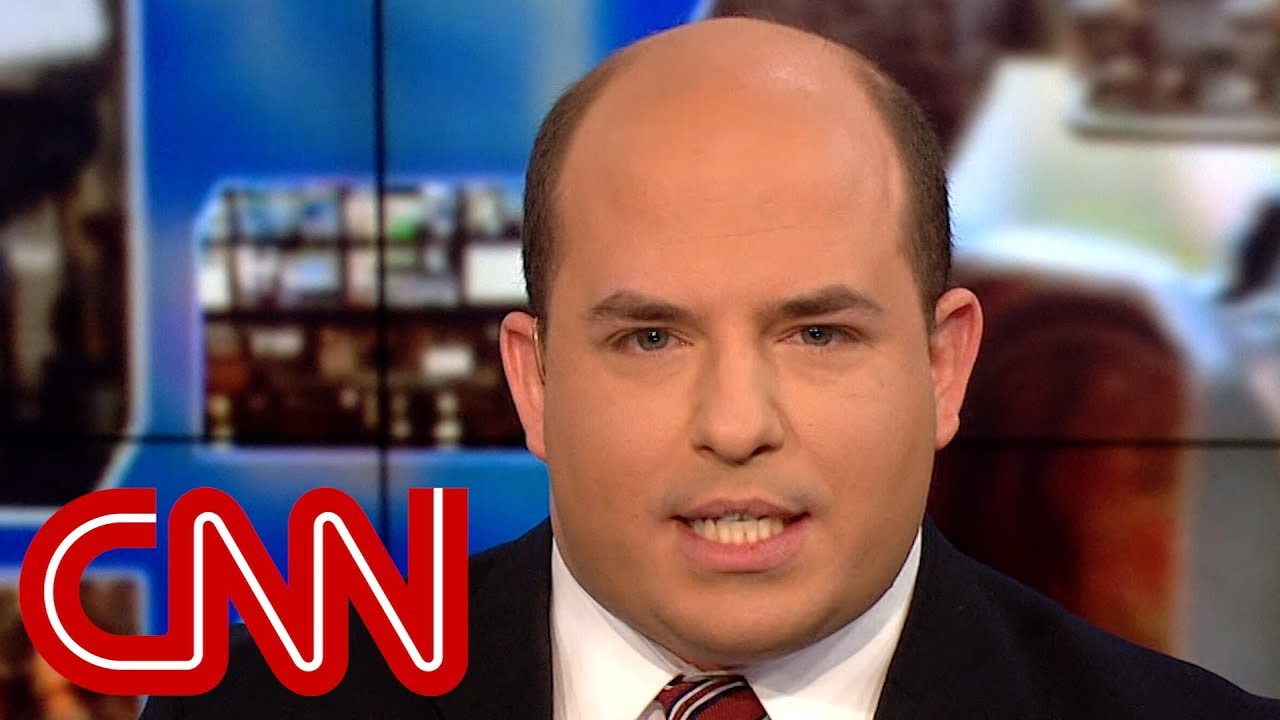 CNN’s beleaguered media show “Reliable Sources” with Brian Stelter hit an embarrassing new low on Dec. 22, when it averaged only 85,000 viewers among a key age group.

Stelter regularly touts the significance of the news demographic of adults age 25-54 but the dismal performance marked his lowest viewership of 2019 in the category.

The dismal performance from Stelter came as Fox News’ “Media Buzz,” a direct timeslot competitor, thumped CNN’s “Reliable Sources” across the board in 2019.

Stelter’s “Reliable Sources” averaged only 748,000 total viewers for the year prior to its 2019 finale on Dec. 29, while “Media Buzz” averaged 1.3 million over the same time period. In addition, CNN’s Sunday morning media show lost 12 percent of its viewers compared to 2018, while “Media Buzz” kept its audience with nearly identical year-to-year averages.

Stelter, the “Reliable Sources” host who also pens a media newsletter by the same name, has pivoted from straight news about journalism to focusing on President Trump. Earlier this month, Stelter was mocked for tweeting “journalists shouldn’t advocate for an outcome” when it comes to impeachment, as he has been among the outspoken media members who openly criticize Trump on a regular basis.

Stelter has repeatedly criticized Trump and members of his administration, often questioning Trump’s mental health and fitness for office. Back in August he was condemned for blaming technical issues for staying quiet when a guest said Trump is responsible for more deaths than brutal dictators Adolf Hitler, Joseph Stalin and Mao Zedong.

Stelter also recently omitted that ABC News spiked a story about convicted pedophile Jeffrey Epstein from his year-end list of top media stories and has oddly downplayed the scandal altogether.