President Trump mentioned a potential game-changer in the fight against the coronavirus a few days earlier. Far-left media outlets were quick to try to dismiss the good news, labeling it as “false hope.”

The Trump administration, undeterred, pressed on and managed to move the too-often burdensome levers of government at a pace not seen since the days of World War II.

And now? Doctors are saying the president might very well be right in his hope that a combination of two long-known/already existing drugs could prove very useful in combating the coronavirus threat.

President Trump is working 24/7 to keep Americans safe while the far-left media continues to appear determined to push further panic. Seen in that light we realize the president is fighting two wars right now. The first against a virus that spread throughout the world from China and the second against the American media that receives billions in ad revenue from the Chinese government year after year that is working to protect China at the expense of the president and the American people.

The good news is this – President Trump now appears to be winning both of those wars.

HYDROXYCHLOROQUINE & AZITHROMYCIN, taken together, have a real chance to be one of the biggest game changers in the history of medicine. The FDA has moved mountains – Thank You! Hopefully they will BOTH (H works better with A, International Journal of Antimicrobial Agents)…..

It should be noted that New York governor Andrew Cuomo believes in President Trump’s hope for a successful coronavirus treatment as well. New York is now delivering the drug combination to hundreds of patients currently afflicted with the virus.

And here is a story outlining how health experts have been initially impressed with the early results of that effort:

Appearing on “Fox & Friends Weekend,” Dr. Chris Martenson said the experimental drugs — including hydroxychloroquine and azithromycin — were made available on Thursday by the Food and Drug Administration.

Although chloroquine has a “spotty past” and is unsafe at certain levels, Martenson noted that at the levels used in studies, the drug seems to “be reasonably safe” and works by allowing zinc to stop viruses from replicating.

In addition, azithromycin could potentially stop secondary infections in damaged lungs, he said.

In the next couple of weeks, Martenson told the “Fox & Friends” hosts there would be expanded trials with the malaria drugs.

Caveats aside, Martenson added: “This is the most promising thing I have seen so far.” 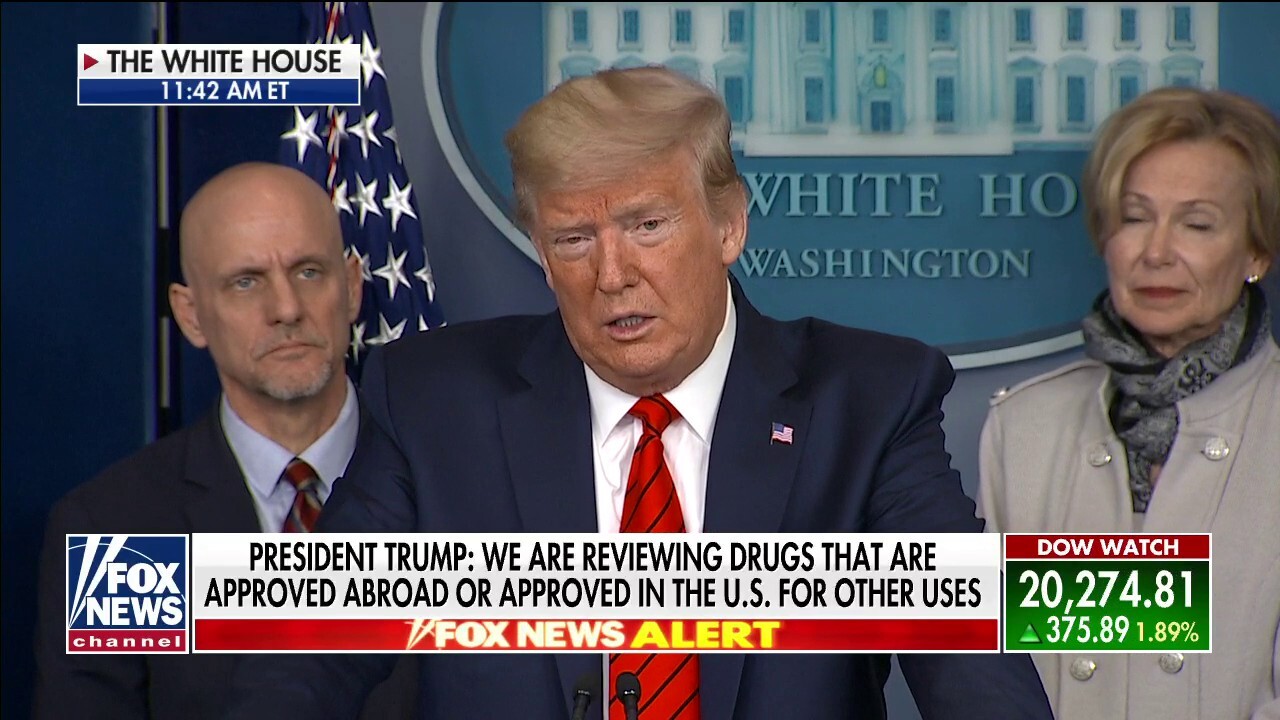