Some have accused Obama-era National Intelligence Director James Clapper of being one of the most pivotal players in the attempted 2016 election manipulation and subsequent “soft coup” against President Trump.

Now, as the DOJ review of that case has evolved into a full-on criminal investigation, Mr. Clapper now appears far more nervous than he normally is.

Buddy, it’s called sedition and treason when you try to overthrow a sitting US President. #Coup pic.twitter.com/Kbgdvowrn0 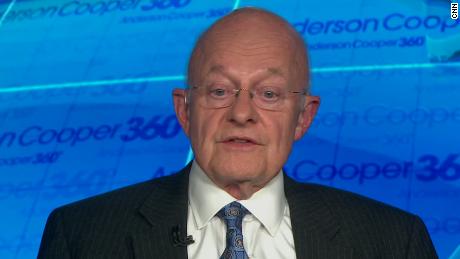