Yes, once again, the policies of President Trump are proving to work while the far-left media naysayers have yet another example of lying to the American people.

Illegal border crossings into the United States have plummeted by nearly 80% and detention cell holdings are down by nearly as much as well. That means the border on both sides is becoming far more safer, human trafficking is down as is the illegal drug trade – all incredibly good things for both America and Mexico and all thanks to the change in course via the incredibly successful Trump administration. 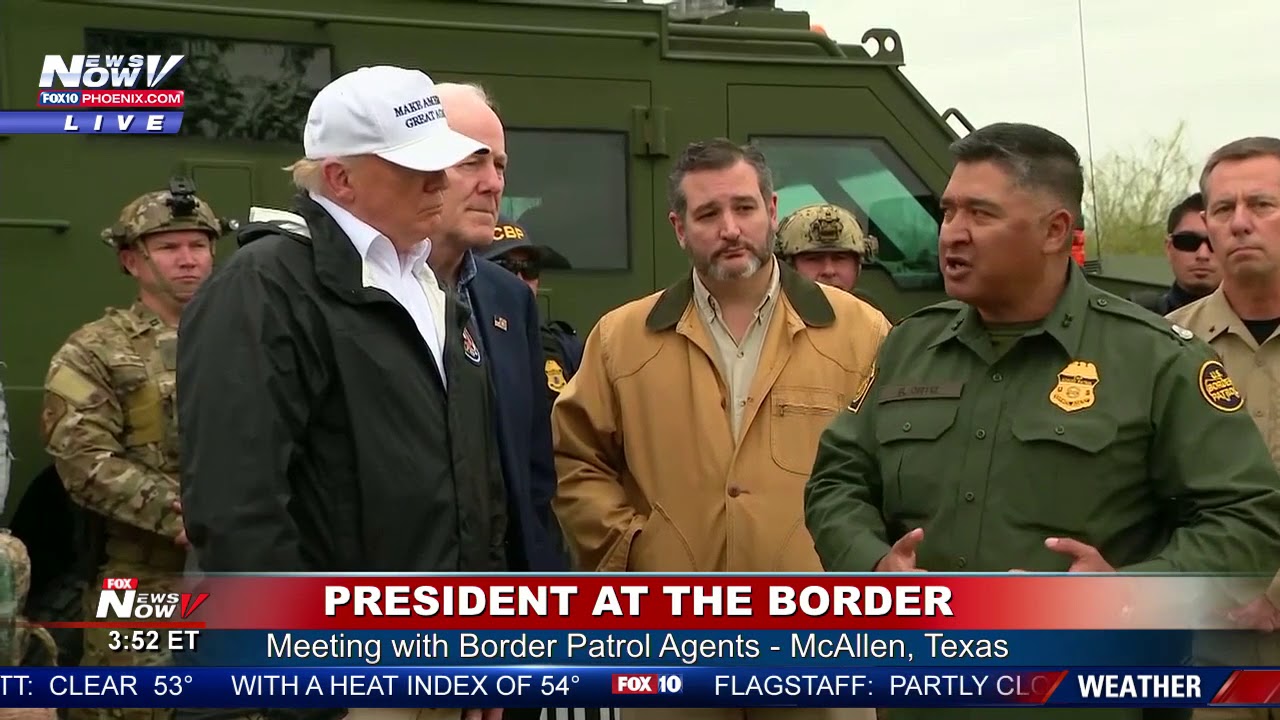 Illegal immigrant crossings fall 78% and once overcrowded cells are empty

There are a lot of statistics Mark A. Morgan, acting U.S. Customs and Border Protection commissioner, uses to show how Trump policies have helped to cut illegal immigration into the United States.

But there are two that he feels really make clear the victory his agency has had in the past year, and he highlighted them in a small meeting Tuesday.

First is daily apprehensions, a number that hit 4,600 at the height of the latest crisis in May. That has now dropped to 1,300.

Then there are the numbers of illegal immigrants “in custody.” That was a horrific 20,000 in May for an agency that has just 4,000 beds.

Now a quarter of those beds are unused.

“We were having those conversations back then about how the system was overwhelmed, there was overcrowding. We’re just not experiencing that now,” Morgan said.

“Currently, right now, what we’re seeing is our in-custody numbers right now are actually below 3,000, and it has been steady for the past few weeks,” he said.

He added that some 731 Border Protection officers pulled off the border to handle the housing crisis last year have also been put back on the border. “They are all back,” he said.

While he stressed that the crisis is far from over, especially as Mexican cartels turn to drugs to replace moving people across the border as their money source, he said that President Trump’s policies get the credit for the change.

Noting that Congress has done little to change outdated immigration laws, he said that Trump took action and built relationships with Mexico and other Central American nations that now hold immigrants seeking to come into the U.S. until the government gives them the green light.

“This is not a political statement, it’s because I believe it and because it is true: The success that I just outlined is absolutely a direct result of this president’s strategies,” said Morgan, a career government officer. He added, “We are succeeding in addressing this crisis.”