Here’s A Very Good Question – Check It Out

Nancy Pelosi is refusing to have her Democrats return to Congress until a newly proposed aide package bill is completed.

Not think about that. If there are currently no members of Congress in D.C. who then is writing this bill?

The answer, which is a longtime dirty secret of how D.C. actually does business, is found in a place called “K-Street.”

K-Street is a complex mess of lawyers and special interests situated on a prime corridor of Washington D.C. who actually create the laws that are then sold by members of Congress  and forced down the throats of the American people. Nancy Pelosi has no idea what is going on. Once the K-Street crew compiles their long wish list of taxpayer-funded items, they deliver to her and other leading Democrats a bullet-point list of items and accompanying phrases that are then parroted by the media. Wash. Rinse. Repeat.

And you want to know who has bought and paid for a HUGE amount of influence within the K-Street power structure? 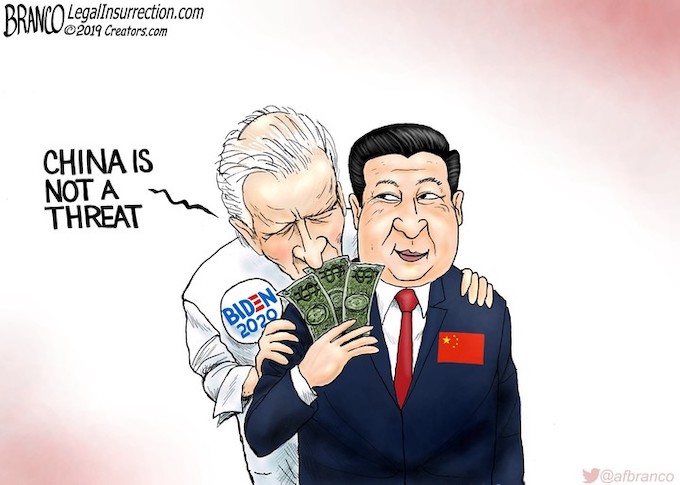