House Dems Just Voted To Enhance Border Security For Jordan, Tunisia, Lebanon, and Egypt – But Not The USA!

It’s madness layered upon yet more madness as House Democrats vote to spend BILLIONS improving border security for the Middle East nations of Jordan, Tunisia, Lebanon, and Egypt but continue to fight tooth and nail to block funding for border protection for America.

Yes, you read that right. 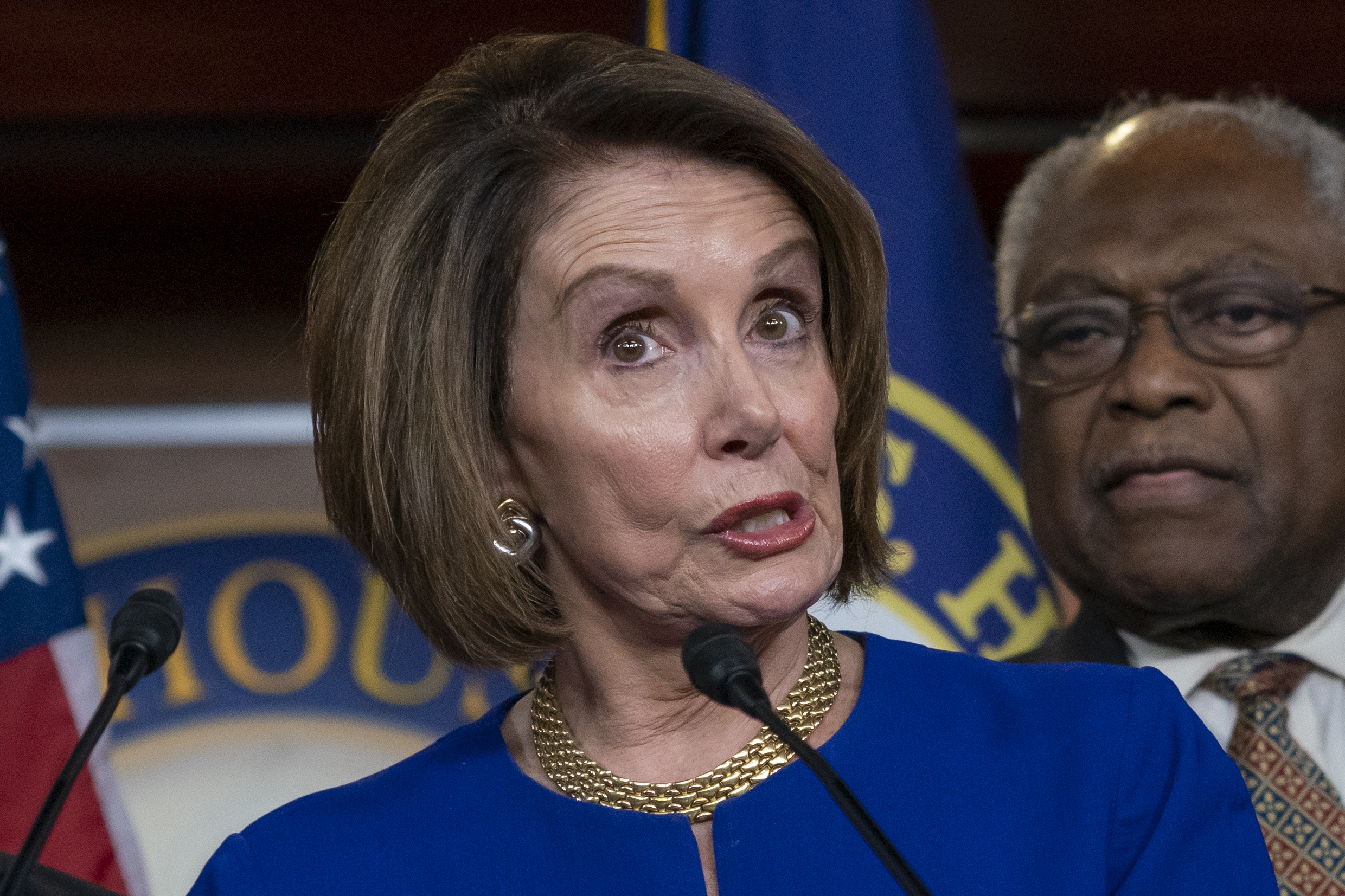 Speaker Nancy Pelosi and her lieutenants have their priorities.

To them, borders on the other side of the world are more important than our own.

The Congressional Budget Office estimated this monstrosity would cost taxpayers $984.7 billion in fiscal 2020.

Yet there is one thing on which this bill would forbid the Trump administration from spending one penny to accomplish.

On page 304 (of 650), it says: “None of the funds appropriated or otherwise made available by this Act or any prior Department of Defense appropriations Acts may be used to construct a wall, fence, border barriers, or border security infrastructure along the southern land border of the United States.”

A month later, the House Appropriations Committee sent the full House a bill to fund the Department of Homeland Security.

This bill — so far — is unmarried and would cost taxpayers $63.8 billion.

President Trump had requested that it include $5 billion to use in constructing barriers at the border.

How much did the committee give him?

“No funding is provided in the bill for new physical barriers along the southwest border,” said the committee report.

It also said, “The recommendation provides no funding for additional Border Patrol Agents.”

Yet that does not mean the Democrat-controlled House is not planning to spend some money to enhance border security.

It just depends on where the border is.

In that 650-page spending bill that prohibits Defense Department money from being used to defend the southern border of the United States, there is a section that creates a $1.295 billion fund for use by the secretary of defense.

“For the ‘Counter-Islamic State of Iraq and Syria Train and Equip Fund’, $1,295,000,000, to remain available until September 30, 2021,” says the bill. “Provided, That such funds shall be available to the secretary of defense in coordination with the Secretary of State, to provide assistance, including training; equipment; logistics support, supplies, and services; stipends; infrastructure repair and renovation; and sustainment, to foreign security forces, irregular forces, groups, or individuals participating, or preparing to participate in activities to counter the Islamic State of Iraq and Syria, and their affiliated or associated groups.”

A ONE TRILLION dollar House Democrats appropriations bill with billions sent to the Middle East for “border protection” but NOT A SINGLE CENT allocated for enhanced border protection for the United States!? And this comes out the same week that nine Americans, including women and children, were slaughtered by Mexican drug cartel terrorists mere miles from the southern border.

If you love America you will do all you can to help vote them out the Democrats in 2020.

Your life and the lives of your loved ones might very well depend upon it.