There are a couple of critically important points coming from the information below.

The first is how right President Trump was to quickly block travel from China at the outset of the coronavirus outbreak. The media attacked him for doing so but now, in hindsight, it’s undeniable how right he was and how wrong were his detractors. That travel ban bought the United States time to prepare – preparations that are now fully underway and resulting in coronavirus numbers far lower than they would have otherwise been.

Second, is how vulnerable the EU’s open border policies made those European nations to an impending health crisis. Hopefully, once this health scare passes, as it will, leaders in Europe and around the world will have taken note and then move to do something about it. 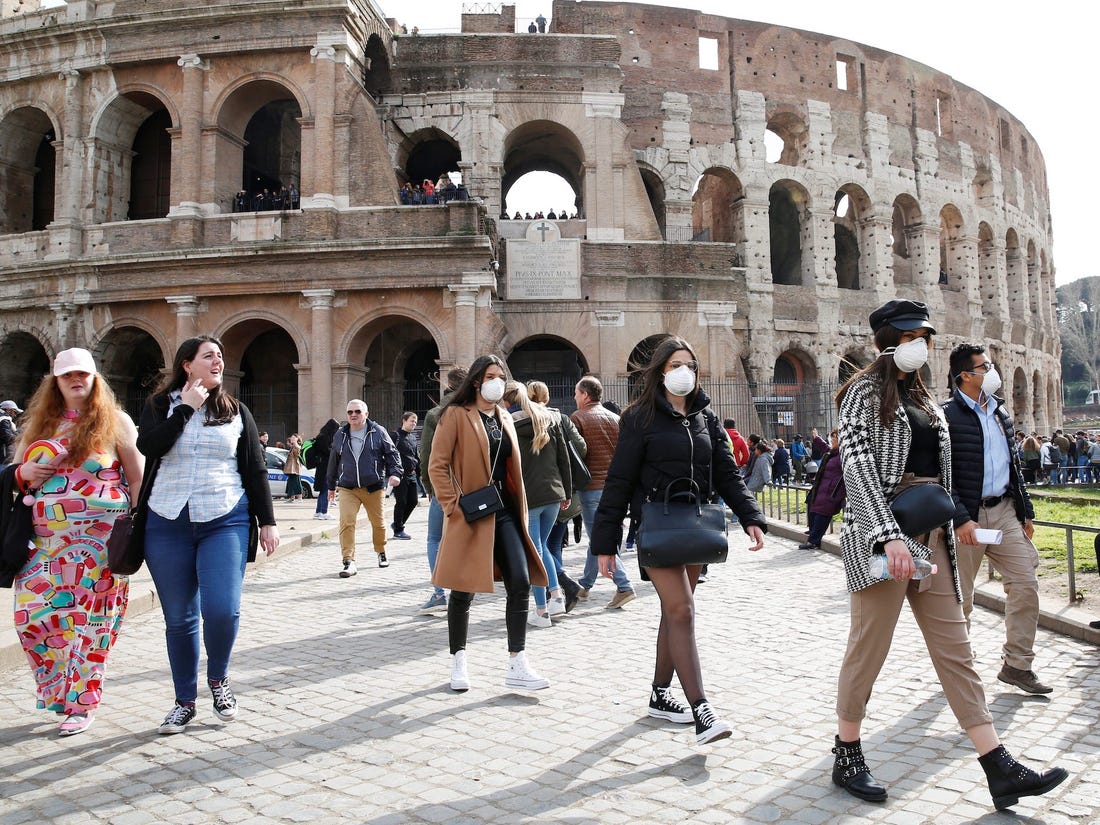 As of right now the highest coronavirus infections rates per million of the population are as follows:

What do they all have in common? They are participating members of the EU’s open borders policy.

And other major EU members, Germany and France, are now experiencing rising infection rates as well – 83.1 and 69.4.

By contrast, the United Kingdom, which last year withdrew from the EU, has an infection rate that is 1/4 that of France and 1/3 that of Germany.

As for the United States, the infection rate is even lower per million – just 11.1 or approximately 1/7 of Germany and France.

It’s yet another fact surrounding this viral outbreak that media and politicians are failing to share with the public.

When President Trump was so quick to act and ban travel from China he saved lives. That’s real leadership – the kind we should all be grateful for.

As for the media-generated hysteria? Not so much.

Related: REPORT: The Sinister Deception Behind The Coronavirus Hysteria