Check out the following headline from the Associated Press from just two years earlier: 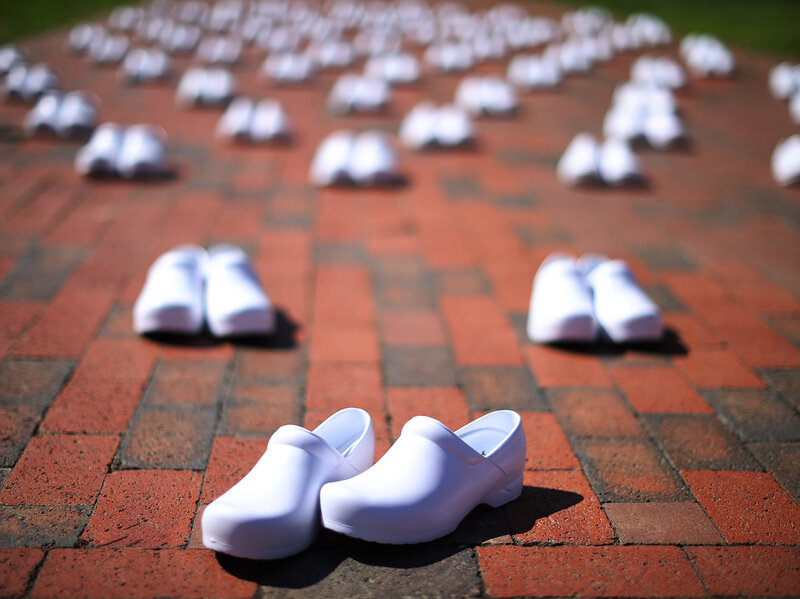 APNewsBreak: 80,000 people died of flu last winter in US

The director of the Centers for Disease Control and Prevention, Dr. Robert Redfield, revealed the total in an interview Tuesday night with The Associated Press.

It should be noted that public health officials were surprised by the higher than normal number of flu deaths that year, in part because hospitals were not overwhelmed with all of the flu cases and deaths.

Yet, what did the far-left media do to further push coronavirus panic in 2020 but say that these same healthcare facilities would be overwhelmed. They did so without any historical evidence to support such a claim. And while some hospitals did experience a temporary jolt, much of this was caused by the pandemic-related procedural changes that were implemented on such short notice  and not due to vast amounts of actual Covid-19 patients.

Further proof of this can be found in the very recent headline that outlines how hospitals are now slashing staff due to lack of business due to what a growing number are now calling the “coronavirus hoax”.

1.4 million health care workers lost their jobs in April, a sharp increase from the 42,000 reported in March, according to the Labor Department. Nearly 135,000 of the April losses were in hospitals.

The U.S. healthcare system wasn’t “overwhelmed” by the coronavirus – far from it. In fact, the media-generated panic has done far more harm to the nation and its hospitals than the virus – harm which some now fear the system as we know it may never fully recover from.