INVESTIGATIVE REPORT: Ukraine was the Origin of the Trump-Russia Collusion Hoax

My-oh-my, what a tangled web did the far-left weave when it comes to the now-infamous Trump-Russia collusion hoax and the now equally infamous anti-Trump / Ukraine impeachment clown show.

Here’s a bit of fact-finding carried out by Lawrence Sellin, Ph.D., a retired US Army Reserve colonel, an IT command and control and cybersecurity subject matter expert and a veteran of Afghanistan who does a fantastic job connecting the dots between Ukraine, the Obama-era State Department, (including the alleged Ukraine whistleblower) various Deep State officials like James Comey, the Clinton campaign, high-ranking Democrats, etc.

This is a must-read… 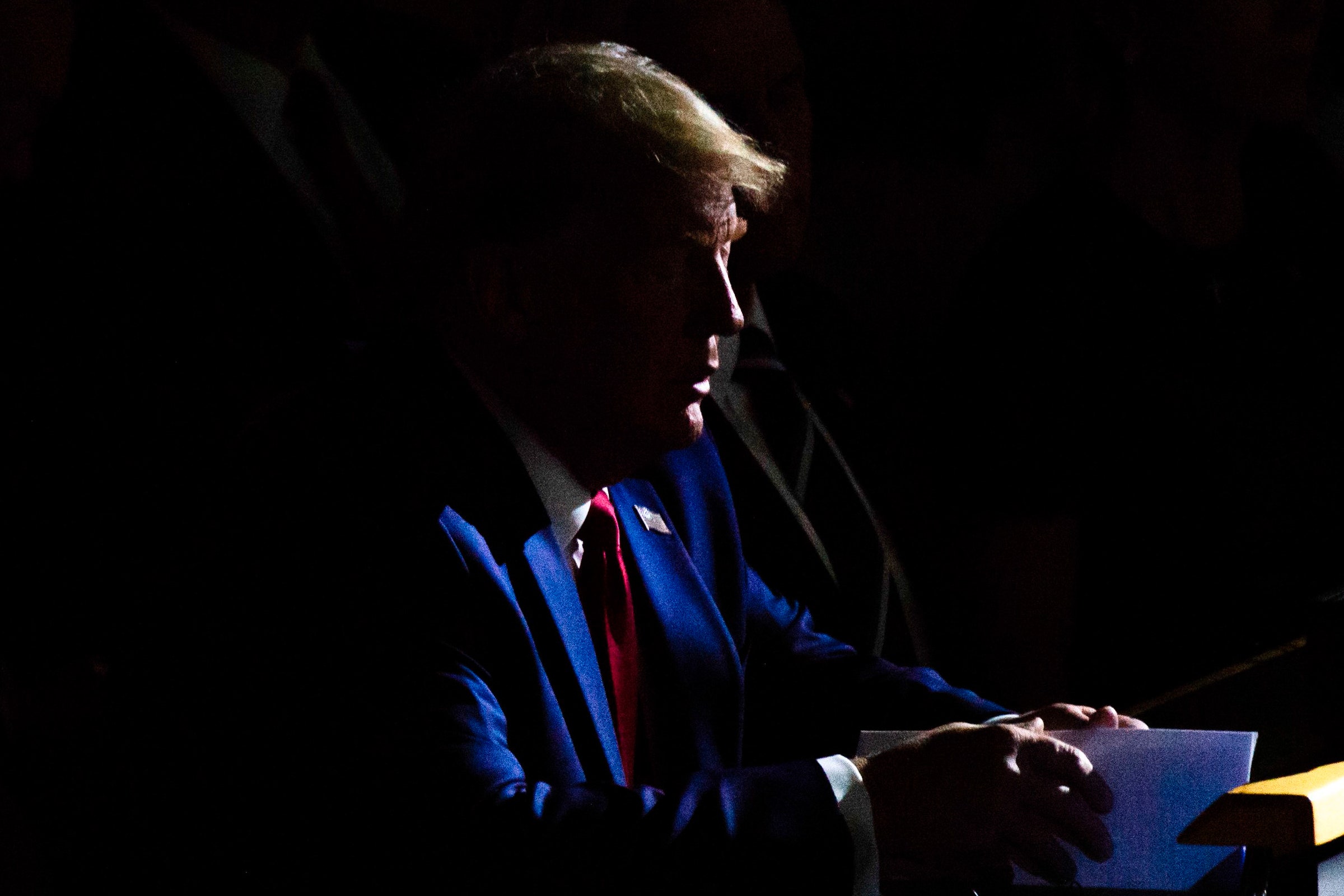 “December 2015 was a pivotal month in many respects.

During the first week of December 2015, Donald Trump began to establish a substantial lead over his Republican primary opponents.

Vice President Joseph Biden traveled to Ukraine to announce, on December 7th, a $190 million program to “fight corruption in law enforcement and reform the justice sector,” but behind the scenes explicitly linked a $1 billion loan guarantee to the firing of Ukrainian prosecutor Viktor Shokin, who had been investigating the energy company Burisma, which employed Biden’s son Hunter.

On December 9, 2015, the reported whistleblower Eric Ciaramella held a meeting in Room 236 of the Eisenhower Executive Office Building with Daria Kaleniuk, executive director of the Ukrainian Anti-Corruption Action Center, which was 59%-funded by Barack Obama’s State Department and the International Renaissance Foundation, a George Soros organization.

Also attending that meeting was Catherine Newcombe, attorney in the Criminal Division, Office of Overseas Prosecutorial Development, with the U.S. Department of Justice, where, among other duties, she oversaw the Department’s legal assistance programs to Ukraine.

By December 2015, Paul Manafort was undoubtedly considering approaching the Trump campaign to rejuvenate his U.S. political bona fides and mitigate the legal and financial difficulties he was experiencing at the time.

From the beginning of his association with the Trump campaign, Roger Stone, a longtime Manafort partner, made a strong case to Trump to bring in Manafort, who would officially connect to the campaign immediately after the February 1, 2016 Iowa caucuses.

Based on events occurring during the same period, were Obama Deep State operatives aware of Manafort’s intent and already intending to use his past questionable practices and links to Russia against Trump?

Such awareness of Manafort’s plans could have been obtained either through FBI surveillance, which began in 2014 and ended in early 2016, or through information provided by Manafort associates, for example, Ukrainian businessman Konstantin Kilimnik, who worked for Manafort and was a FBI and Department of State asset, not a Russian agent as later painted by the Mueller investigation.

According to White House visitor logs, on January 19, 2016, Eric Ciaramella chaired a meeting of FBI, Department of Justice and Department of State personnel, which had two main objectives:

Again, according to White House logs, the attendees at the January 19, 2016 meeting in Room 230A of the Eisenhower Executive Office Building were:

Catherine L. Newcombe – attorney in the Criminal Division, Office of Overseas Prosecutorial Development, with the U.S. Department of Justice

(NOTE: Nearly all of the above names have links to both the Trump-Russia collusion hoax and the now ongoing Ukraine impeachment attempt that followed once that hoax failed to seriously harm the Trump White House.)

Just two weeks after that meeting, on February 2, 2016, according to White House logs, Eric Ciaramella chaired a meeting in Room 374 of the Eisenhower Executive Office, which seems to be a planning session to re-open an investigation of Paul Manafort (Note: one of the crimes of which Manafort was accused was money laundering, an area covered by the Department of the Treasury). The attendees were:

It appears that Paul Manafort became a vehicle by which the Obama Deep State operatives could link Trump to nefarious activities involving Russians, which eventually evolved into the Trump-Russia collusion hoax. Remember, the key claim of the follow-up Steele dossier, the centerpiece of the Mueller investigation, was that Trump campaign manager Paul Manafort was the focal point of a “well-developed conspiracy between them [the Trump campaign] and the Russian leadership.”

Nellie Ohr, Fusion GPS employee and wife of Department of Justice official Bruce Ohr, not only worked with Christopher Steele on the so-called Trump dossier, but, in May 2016, was the conduit of information to her husband and two Department of Justice prosecutors of the existence of the “black ledger” documents that contributed to Manafort’s prosecution.

Bruce Ohr and Steele attempted to get dirt on Manafort from a Russian oligarch, Oleg Deripaska, efforts that eventually led to a September 2016 meeting in which the FBI asked Deripaska if he could provide information to prove that Manafort was helping Trump collude with Russia.

Given his close association with the pro-Russia Ukrainian government, it would be safe to assume that one motivation to pursue Paul Manafort so vigorously also stems from the humiliation and anger the Obama Administration experienced due to the failure of its Russia “reset” policy and its impotence in the face of Russia’s seizure of the Crimea.

The surveillance and entrapment attempts of Paul Manafort, Carter Page, George Papadopoulos and others were designed to collect evidence about Trump without formally documenting that Trump was the target.

After the election, to cover their tracks, James Comey, representing the FBI and the Department of Justice, misleadingly told Trump that the investigation was about Russia and a few stray people in his campaign, but they assured him he personally was not under investigation.

Donald Trump always was, and still is, the target of the Deep State, the left-wing media and their Democrat Party collaborators.

(Imagine having to watch the far-left media slander you with Deep State fabrications day after day after day while also attacking family and friends as well. That has been President Trump’s world since winning the presidency in 2016 and yet despite this unprecedented abuse by the D.C. Swamp, he has overseen one of the most remarkable economic transformations in U.S. history, helped to make the world far safer, and is on track to win a landslide re-election in 2020. He has earned that landslide win. Let us hope there are enough informed and patriotic voters now prepared to deliver it to him.)