Yikes. It’s another train-wreck styled moment for would-be Democrat nominee Joe Biden as he gets rather nasty with an Iowa voter who dared question him on his family’s alleged and highly profitable pay-to-play shenanigans in Ukraine… 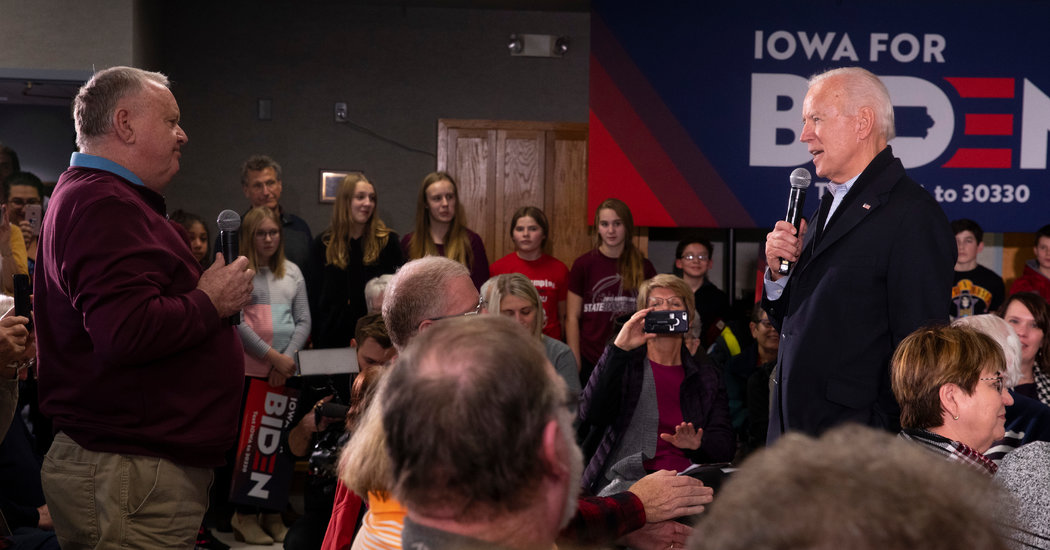 Biden proceeded to challenge the man to a push-up competition.

“Let’s run; Let’s do whatever you want to do,” Biden said.

…Toward the end of their spat, Biden addressed the man saying, “Look, fat…” Audience members gasped and looked at each other.

WATCH: A tense exchange with a voter at ⁦@JoeBiden⁩’s event in New Hampton, IA this morning, where a voter started out by telling Biden he had two problems with him: he was too old, and his son’s work in Ukraine pic.twitter.com/ok7m0ShFPd