CNN reporter Donie O’Sullivan is apparently fed up with working for a fake news machine that is routinely called out in real-time for spreading 24/7 propaganda disguised as fact. And while it is true that news satire sites like The Babylon Bee often have “stories” that are read and shared far more often than CNN stories, Mr. O’Sullivan should take a moment to think about why that really is.

You see, the difference between CNN and open satire is becoming increasingly difficult to tell. Perhaps the primary difference is that one intends to be funny (satire) and the other is unintentionally funny. (CNN) 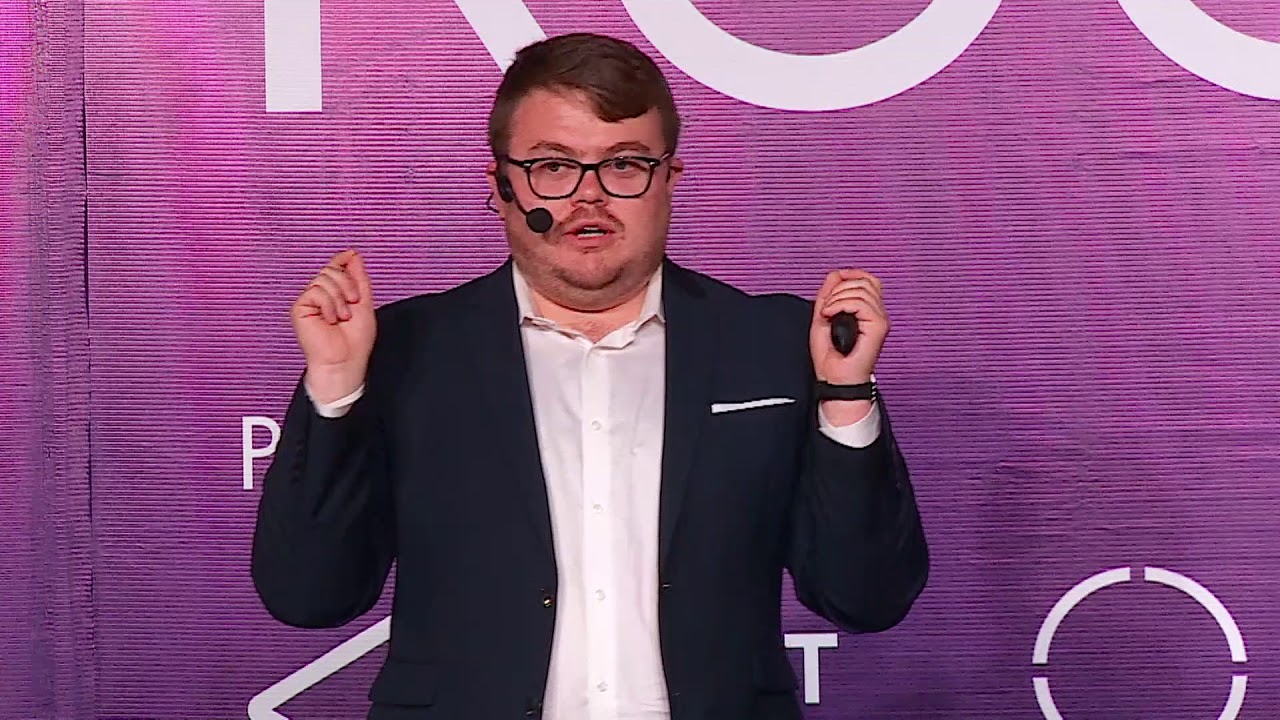 (ABOVE: CNN’s Danie O’Sullivan hopes to throttle satire with his tiny little hands…)

A CNN reporter sounded the alarm on Sunday over the popularity of a piece published by a conservative satirical site.

Last week, The Babylon Bee drew some laughs with an article poking fun at the Democrats’ reaction to the U.S. airstrike that led to the death of Irani Gen. Qassem Soleimani, using the headline “Democrats Call For Flags To Be Flown At Half-Mast to Grieve Death of Soleimani.”

Responding to a Twitter user who expressed concern that “Republican friends” on Facebook “are circulating it like it’s legit,” CNN reporter Donie O’Sullivan pointed out that The Babylon Bee was getting more traffic on that one article than his network and The New York Times get weekly.

“To put this in perspective, this is the same number of engagements the top NY Times and CNN stories on Facebook had over the past week,” O’Sullivan wrote. “A lot of people sharing this ‘satirical’ story on Facebook don’t know it is satire.”

O’Sullivan was the subject of mockery on social media over what has been called a “public meltdown.”

“Why is a CNN reporter having a public meltdown over a satire site,” Washington Examiner Executive Editor Seth Mandel asked.

“You guys should definitely keep focusing your energy on Babylon Bee and people sharing a joke article is in no way a reflection of the garbage state of your profession,” conservative commentator Stephen Miller wrote.

Even the founder of The Babylon Bee weighed in on the dustup.

“A CNN reporter is taking shots at the Bee because our articles get shared a lot and some people think they’re real (which will always happen with satire). After thinking ‘how adorable,’ I thought, ‘well surely this guy has chirped at the Onion for the same thing…” Babylon Bee founder Adam Ford responded. “There are websites dedicated to chronicling reactions from people who think Onion stories are real. Foreign leaders have famously been fooled by Onion articles. And this guy’s bio says he ‘covers disinformation’ for CNN. Surely he has taken the Onion to task as well, yes?”

He continued, “As it turns out, Mr. O’Sullivan HAS tweeted about the Onion. But it looks like he’s quite the fan!”

Ford included screenshots of several tweets made by O’Sullivan praising The Onion’s work.

As it turns out, Mr. O’Sullivan HAS tweeted about the Onion. But it looks like he’s quite the fan! https://t.co/MMLRP8J8n0 pic.twitter.com/8iFA3CQlHi

It appears clear that Mr. Ford supports far-left attempts at humor but wishes to attack and silence humor that calls out the hypocrisy of the left.

And THAT is why “news” outlets like CNN are the true purveyors of satire these days – they’re just not willing to admit it.