The media writes an unsubstantiated story. A “witness” is brought before Congressman Adam Schiff’s committee and regurgitates said media story. Schiff then leaks portions of the manufactured “testimony” that simply repeats what was already created by said unsubstantiated media story. Media then reports on that leak as “breaking news.” 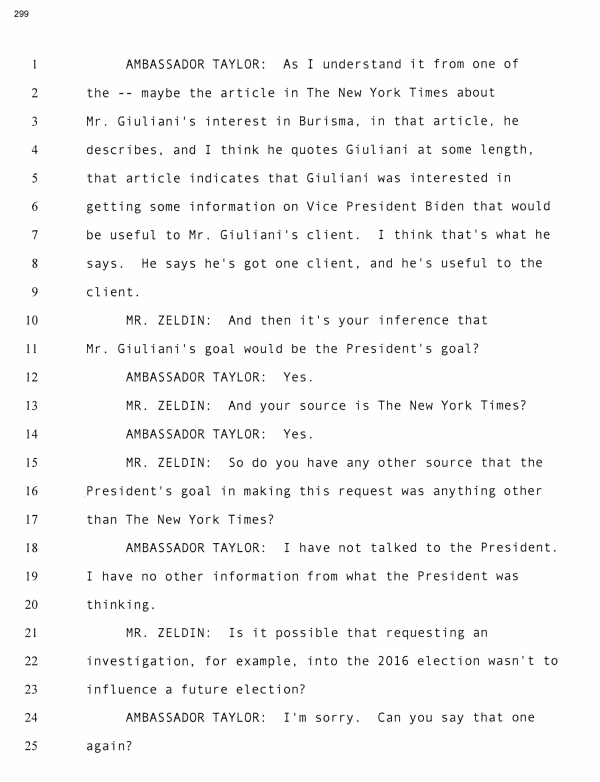 Yesterday headline after headline in the far-left media blared out how Ambassador Taylor confirmed a quid quo pro between President Trump and Ukraine based on Taylor regurgitating a story in the New York Times. Taylor admitted in his testimony he had ZERO first-hand account of what transpired. The Trump White House already released the transcript of the phone call weeks ago. There was no quid quo pro but the Democrats and their far-left media cohorts are simply moving forward with their pre-packaged headlines, the truth be damned.

This is beyond mere “Fake News.” It’s dangerous corruption that intends to cancel out the votes of tens of millions of Americans.