A just-released comprehensive study that took place at the epicenter of the coronavirus outbreak, the city of Wuhan in China, outlines a mortality rate that is in fact much lower than initial projections – 1.4% overall and as low as 0.1% for those in good health and under the age of 45, and just 0.2% for those under the age of 65, placing the virus threat in a similar mortality rate category for that age group as the common flu.

Unlike the flu, the coronavirus appears to be nearly statistically insignificant for the vast majority of the population, causing minor symptoms if any while proving to be far more dangerous to older people who contract the virus, particularly those with underlying health issues.

Read on to learn more: 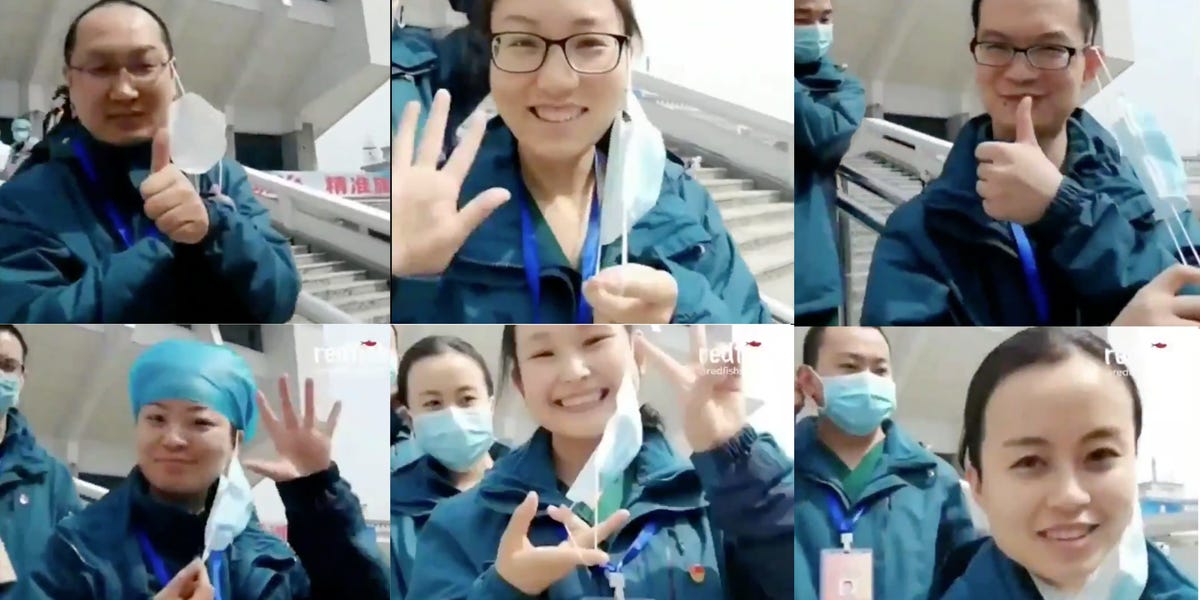 In a rare piece of good news about Covid-19, a team of infectious disease experts calculates that the fatality rate in people who have symptoms of the disease caused by the new coronavirus is about 1.4%. Although that estimate applies specifically to Wuhan, the Chinese city where the outbreak began, and is based on data from there, it offers a guide to the rest of the world, where many countries might see even lower death rates.

The new figure is significantly below earlier estimates of 2% or 3% and well below the death rate for China based on simply dividing deaths by cases, which yields almost 4%.

While it is still higher than the average 0.1% death rate from seasonal flu, it raises hopes that the worst consequence of the coronavirus will be uncommon.

…The chance of serious illness from coronavirus infection in younger people was so low, the scientists estimate a fatality rate of zero.

As physicians and researchers have seen since the start of the outbreak, many infected people never become sick. As few as 14% of people in Wuhan with early coronavirus infections were being detected, said epidemiologist Jeffrey Shaman of the Mailman School of Public Health at Columbia University, who led a study published on Monday in Science on undocumented coronavirus infections.

“I think there are many more than the [nearly] 70,000” confirmed Covid-19 cases in Hubei province, Shaman told reporters.

That means the “infection fatality rate” — deaths among people who have the virus but might or might not show disease symptoms — is even lower than Wu and his colleagues calculate.

…“The increasing availability of newer, and potentially better, treatment modalities to more patients would presumably lead to fewer deaths.” That’s true even within China, they find: “To date, the death-to-case ratio in Wuhan has been consistently much higher than that among all the other mainland Chinese cities.” 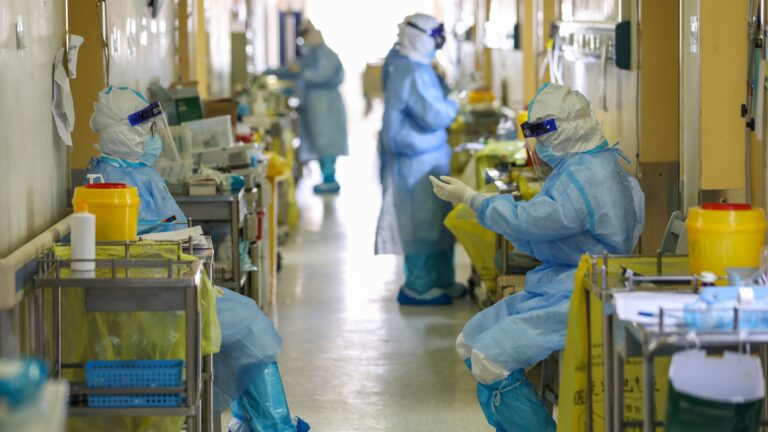