Even by fake news standards, this is beyond the pale. Here is ABC News taking video of gun range footage from 2016, doctoring it slightly, and then using it to do a near-breathless report of Kurds being attacked by Turkish forces in order to push their anti-Trump narrative.

This level of deception is simply reprehensible. Do you want to know why President Trump calls out the fake news? Watch the following side-by-side video comparison and then share it far and wide so others can hopefully come to realize how much they are being lied to.

(ABOVE: Notice how ABC edited out all of the people holding cell phones as they happily watched the gun range explosions. That means this was no accident but an intentional deception.)

Here is the original YouTube video that ABC appears to have taken to use for their anti-Trump propaganda piece:

UPDATE: ABC now appears to be racing to delete their own doctored video footage. 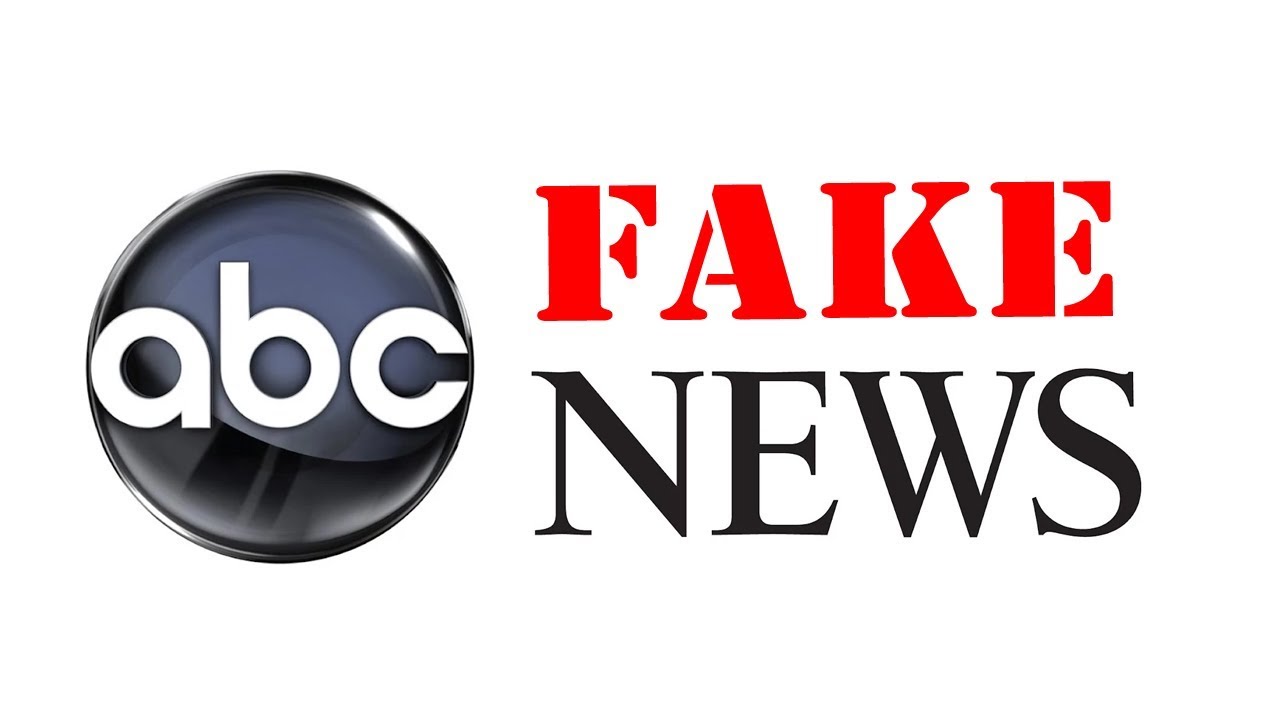