MUST WATCH Video: Former Obama Administrator Tells MSNBC “I Don’t Have Time To Listen To Bullsh*t.”

Craig Fugate was the FEMA administrator for all eight years of the Obama administration. He knows a thing or two about handling national disasters.

What he clearly can’t abide is 24/7 partisan hackery attempting to disguise itself as serious news – especially when the entire nation is facing a pandemic crisis likely made much worse by media spin which has created further hysteria among the population and is crippling the economy which will result in lost jobs, homes, and possibly lives.

Mr. Fugate sits and listens to another MSNBC guest, who is being supported by the MSNBC host to attack and demean the Trump administration. Well, Fugate has had enough. He rips his earpiece out while snarling that he doesn’t have time to listen to any more of MSNBC’s bullsh*t.”

It’s quite a moment and perhaps yet another example of how more and more are waking up to the dangerous divisiveness being perpetrated by the fake news elites in America.

“I don’t have time to listen to bullsh*t people.”pic.twitter.com/0o2J63uiPf 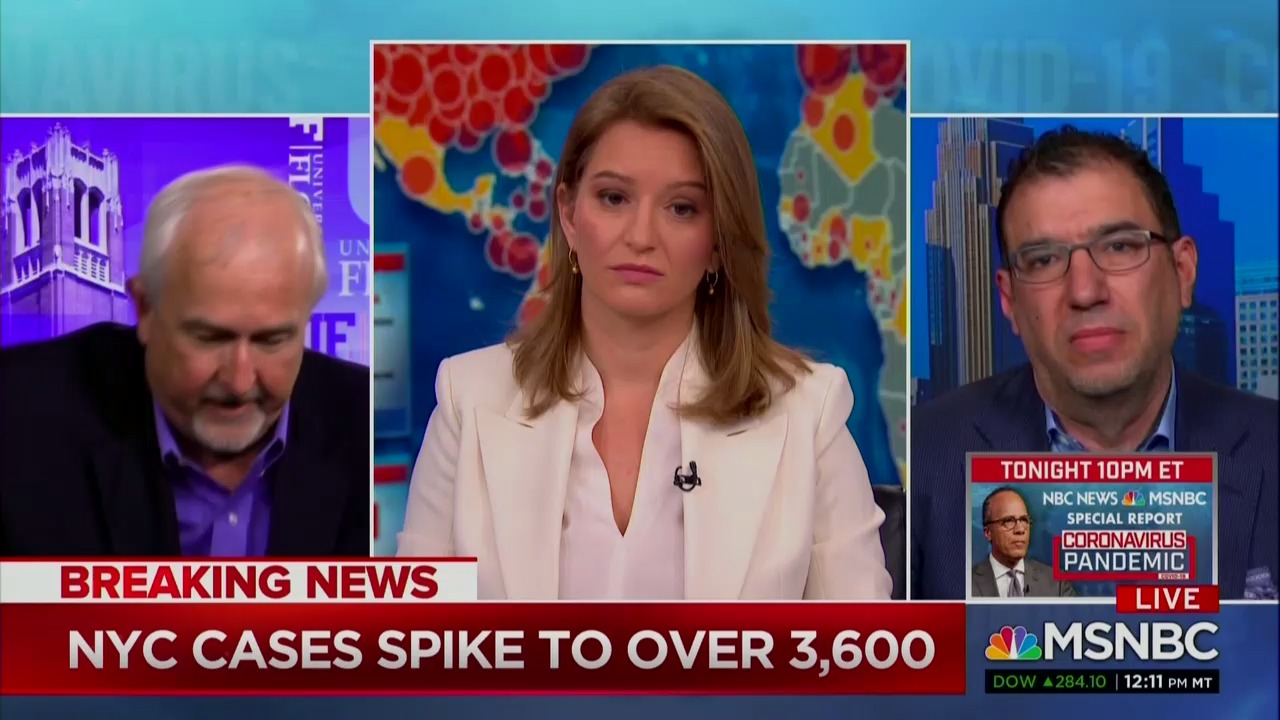