Since Donald Trump became president the NBA has been among the most consistently outspoken anti-Trump sports institutions with a multitude of multi-millionaire players and coaches repeatedly speaking out against the president and America.

Then came the China debacle where these very same players and coaches actually apologized to communist China, one of the worst human rights violators in all the world, because they feared China might pull back the hundreds of millions of yearly dollars it pumps into the NBA cash machine. All of which has led more and more across America to realize these social justice “warriors” are, and have always been, about the money, even when that money comes from a tyrannically oppressive communist regime that tortures and imprisons millions. 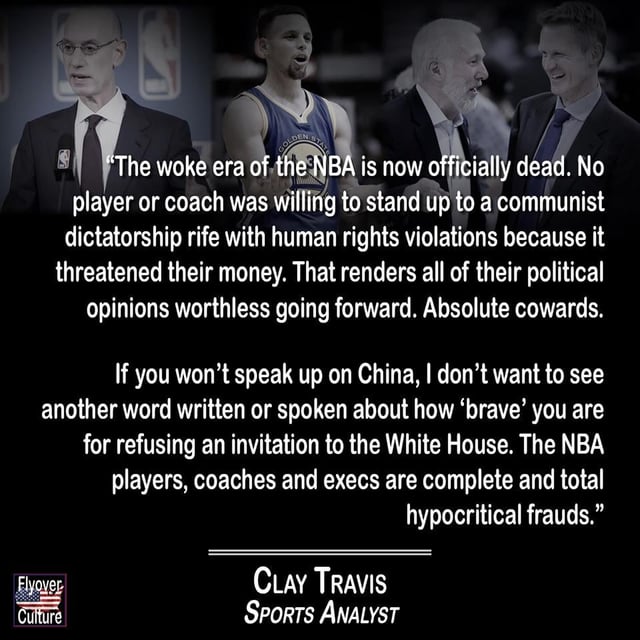 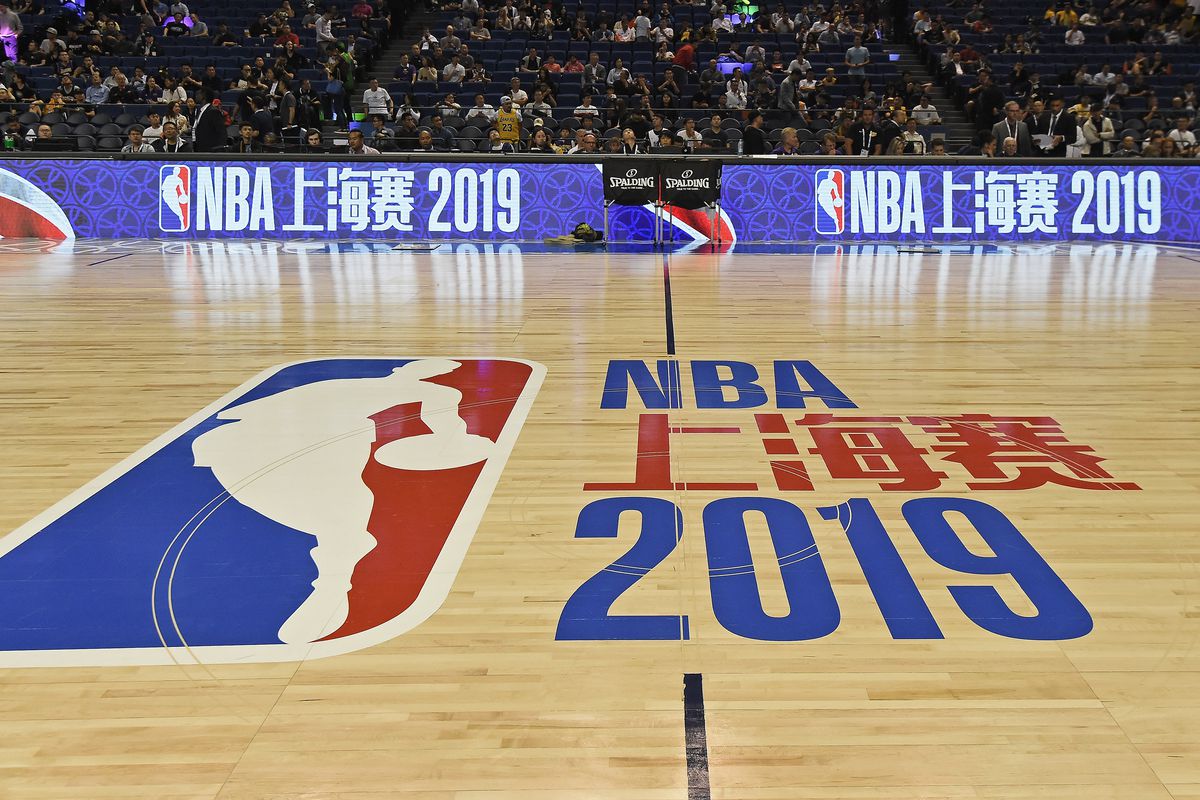