State lawmakers in Oklahoma are now pushing to have a portion of Route 66 named the “President Donald J. Trump Highway.”

The new designation would go into effect right before the November 2020 Election. 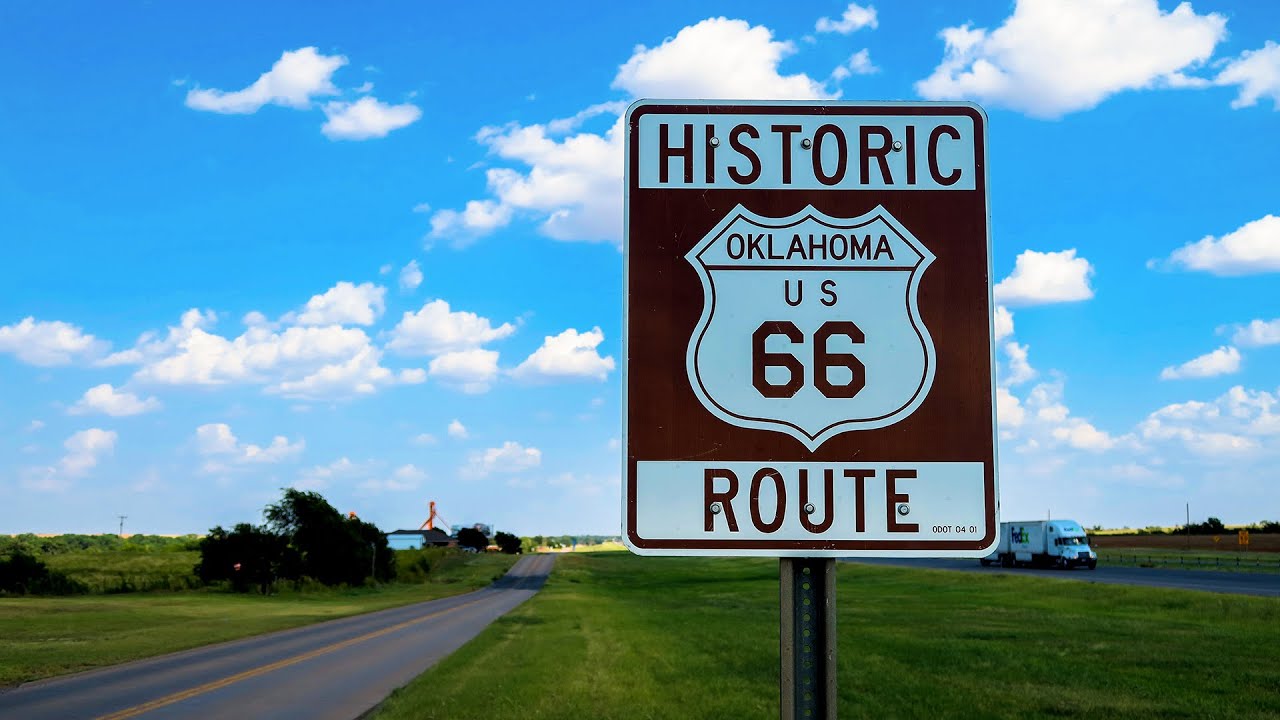 Oklahoma is undeniably Trump country. The president won the 2016 vote in that state by nearly 40 points over Democrat Hillary Clinton.