He hugged, fondled, sniffed, and yes, exposed himself to others without their consent. 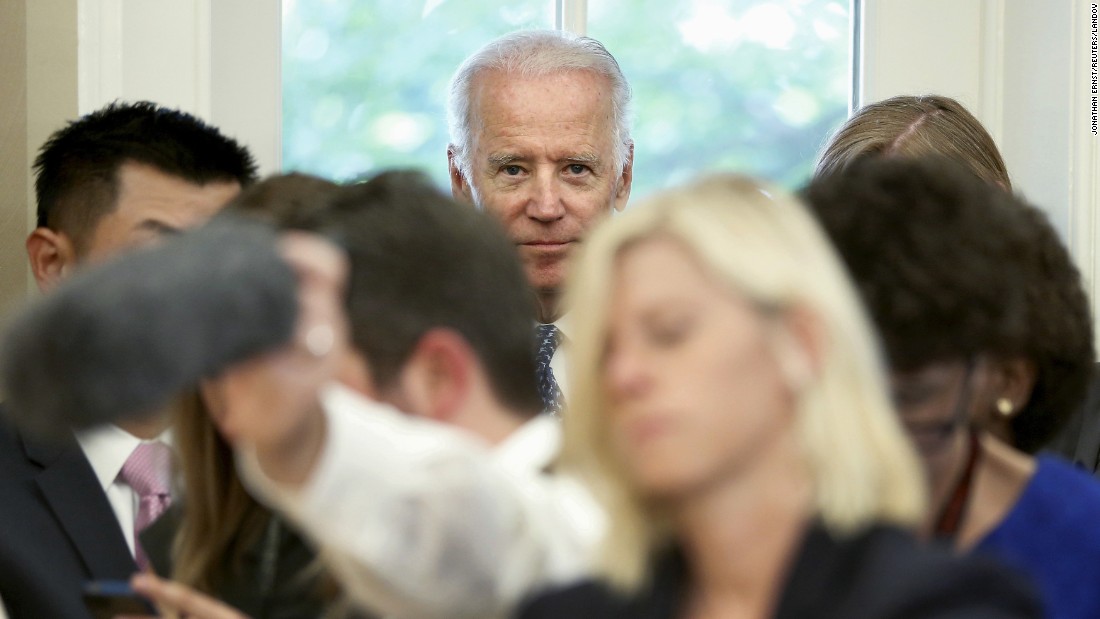 The far-left PBS News Hour interviewed 74 former Joe Biden staffers and uncovered even more women who claim to be victims of the former vice president’s unwanted and inappropriate touching.

These alleged victims are in addition to Biden’s eight accusers and the female Secret Service agents who say Biden exposed himself to them (without their consent) while swimming in the nude almost daily.

So what you have here — all in an effort to protect a powerful male Democrat — is PBS attempting to normalize his behavior, to say it was okay, even in 1993 — which, by the way, was two years after Anita Hill was supposed to have enlightened creeps like Rapey Joe about this kind of stuff.

…PBS is so terrified of what might be found among Biden’s Senate papers — those papers Biden stashed away at the University of Delaware and is refusing anyone access to, that PBS did not even mention that fact, did not even mention that Biden is covering up the very papers that might hold the harassment complaint Reade says she filed — which would be her eighth piece of corroborating evidence.