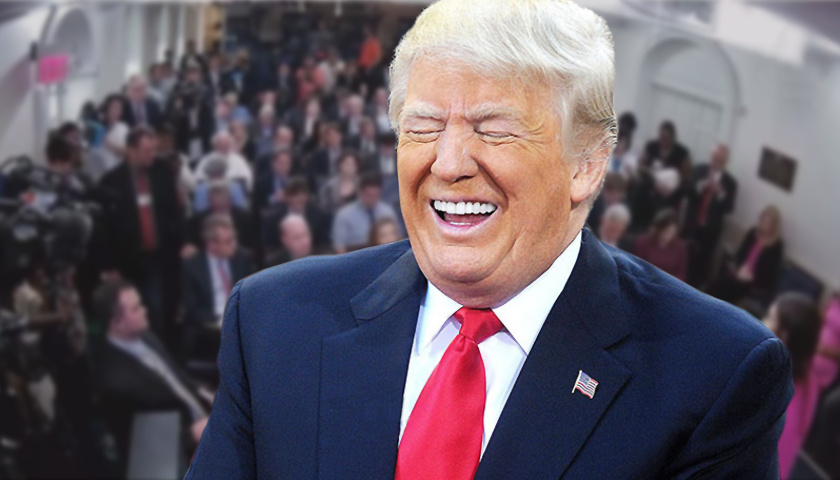 President Trump’s approval ticked up to 49 percent — its highest mark this year, according to a new Hill-HarrisX survey released on Wednesday.

Trump’s disapproval rating, meanwhile, dropped to 51 percent, which marks his lowest level so far this year.

The nationwide survey was conducted on Sept. 28 and 29, less than a week after House Democrats launched a formal impeachment inquiry into Trump over concerns raised in a whistleblower’s complaint about the president’s communications with Ukraine.