He came to Washington D.C. surrounded by Deep State vipers intent on destroying the first truly outsider to be elected President of the United States. What followed was an avalanche of leaks as Obama-era holdovers coordinated with far-left media figures in what became a 24/7 anti-Trump operation.

This week, though, President Trump remains stronger and more successful than ever while many of those Deep State operatives have been literally escorted from the premises and word is this is just the beginning of a much-needed purge of those government bureaucrats who are enemies of the president’s America-First agenda. 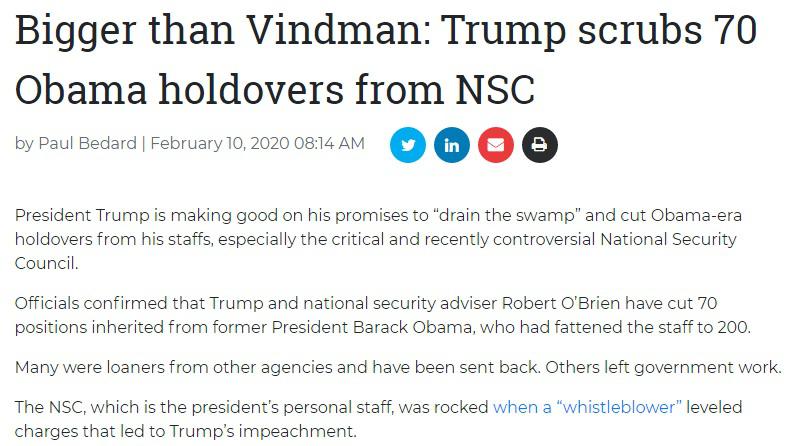