It was among the greatest careers of the modern era of baseball that saw Panamanian-born Mariano Rivera evolve into one of the most dominant relief pitchers in the history of the sport. After leaving baseball, Rivera worked to help those in need, donating both considerable time and money that was a reflection of his deep-rooted Christian beliefs. It is estimated he has donated nearly $20 million to charity so far.

Today, he was awarded the nation’s highest private citizen honor by President Trump – the Presidential Medal of Freedom.

(NOTE: No news networks with the exception of Fox News actually carried the ceremony live. It’s an omission that is a slap to the face of Hispanic/Latino Americans everywhere given how highly regarded Mariano Rivera is to those communities. ) 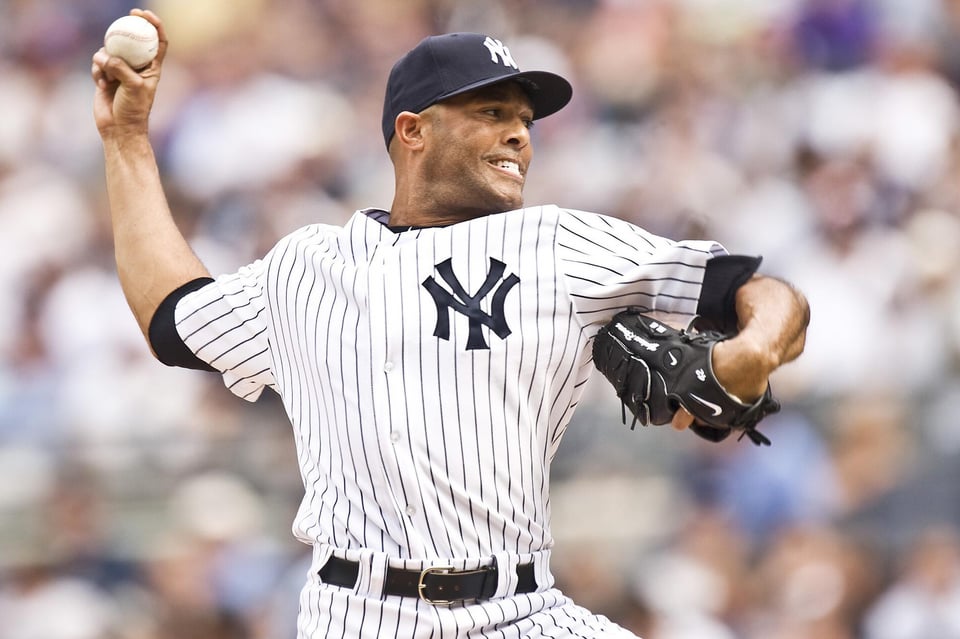 Perhaps the refusal to broadcast the ceremony today by far-left organizations like CNN and MSNBC has to do with Rivera’s stalwart support of both President Trump and Israel. Having the approval of the anti-American media appears to mean little to the Yankee great. Here he is from earlier today showing clear emotion as he stands shoulder-to-shoulder with the president to receive his award. What a remarkable journey for the poor son of a Panama village fisherman to the White House. It’s the kind of success story that reminds the world why America remains the place of dreams and potential success.