My-oh-my what a difference can a little time make. During the Obama years Iran was allowed to do just about anything it wanted – including killing and injuring thousands of American soldiers. The radical militant regime created deadly hotspots all across the vast Middle East region, leaving death and mayhem in its wake, much of it funded by monies delivered to them personally by the Obama administration.

Today, it’s a much different story. President Trump has dismantled much of the bizarre anti-America foreign policies that were the foundation of the Obama era and is pushing hard to deliver freedom and prosperity to any and all willing to fight for it. Nowhere is this more true than right now in Iran as the mullahs scramble to maintain power even as millions of Iranians continue to push for the freedoms their grandparents once enjoyed before their nation was taken over by radical anti-woman, anti-minority, and anti-homosexual, religious radicals. 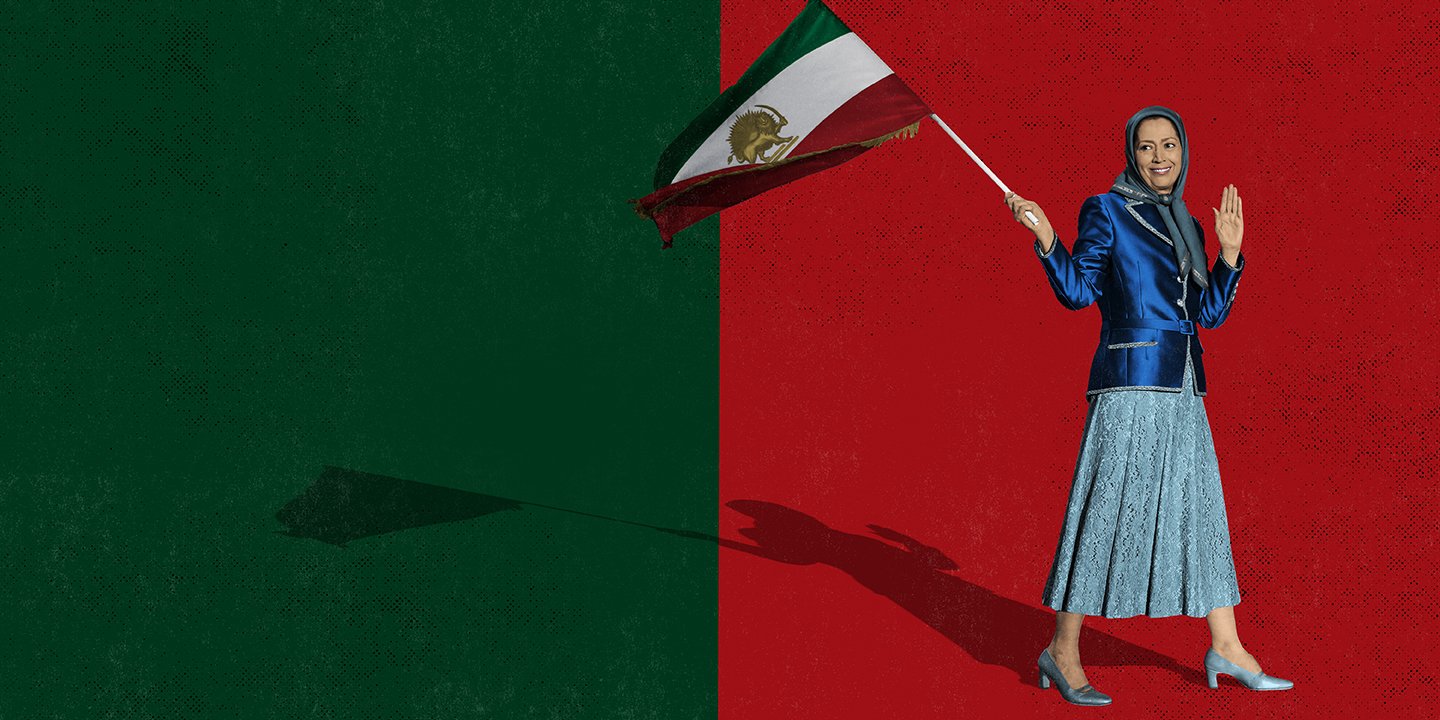 The Iranian response to the killing of Qassem Soleimani seems to have been a mix of extreme internal discombobulation — witness the ­funeral stampede, the apparently accidental downing of a passenger plane — and calculated prudence.

The discombobulation suggested just how shocked the Iranians were by the severity of President Trump’s response to months and months of Tehran’s attacks and provocations.

The toothlessness of Iran’s missile response surprised everybody who was fearing or predicting or weirdly rooting for worse (since worse would have demonstrated that Trump had been reckless and bad).

It shouldn’t have been surprising. The purpose of the Soleimani strike was to make it clear that the world’s foremost power would no longer tolerate the ­increasingly intense provocations and offenses Iran had aimed in our direction for four decades and especially the half-year leading to the Soleimani killing.

As a high-ranking US official said to me this week, “the Iranians learned what Jeb Bush and Marco Rubio learned in 2016. Nobody out-escalates Donald Trump.”

It was — so far — a spectacularly effective effort to establish deterrence on Trump’s part. There are two ways this happened. One had to do with the elimination of the specific threat posed by Soleimani.

A senior diplomat told me ­intelligence reports suggested that Soleimani was the most radical of the Iranian leaders, the one who pushed the hardest for the most extreme actions. If so, his departure from the scene ­silences a powerful confrontational voice at the Iranian table — and thus the killing was a deterrent act in itself.

(NOTE: The far-left media has done a terrible disservice to the ongoing pro-freedom Iranian citizen protests that have been rolling through the streets of Iran for months. In the last week the Iranian regime has lost its #1 military terrorist general and been caught shooting down a commercial airliner that had taken off from one of its own airports. Its economy is in tatters, its relevance and influence in retreat, and its people getting increasingly closer to demanding a significant change in government. President Trump is at this very moment putting on a masterclass display of geopolitical influence the likes of which we haven’t seen since the days of President Ronald Reagan.)