With the exception of Ronald Reagan, no other modern-era president has proven as successful and significant as has President Donald Trump.

In just three short years the president hasn’t only pushed back against the disastrous eight years of Barack Obama, but the also the significant failures of past presidents, be they Republican or Democrat, over the last 30 years. 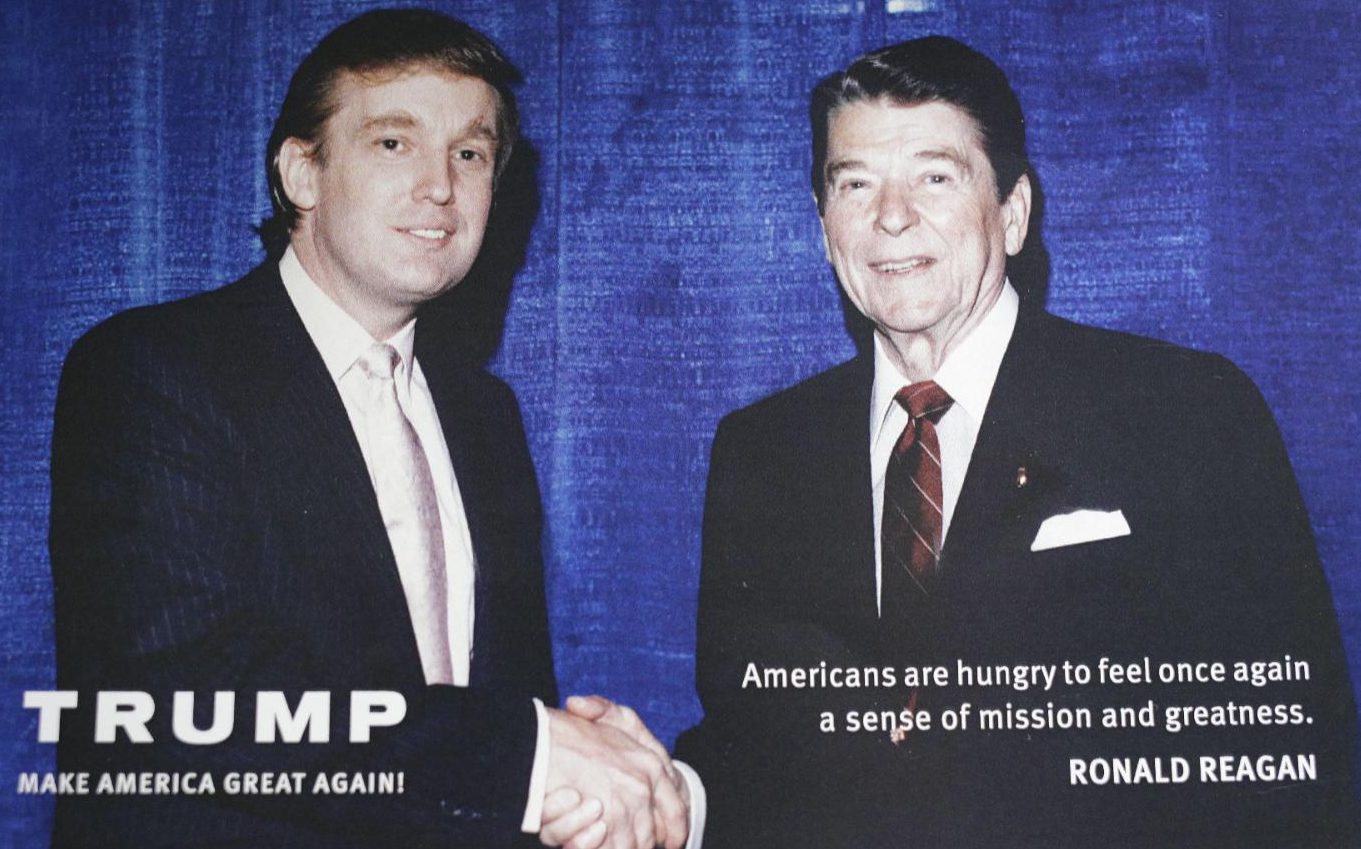 U.S. energy production continues to rise, given even more federal lands have been opened up to leasing. Frackers and horizontal drillers no longer feel that they are enemies of the people, but are recognized as saviors who provide America with flexibility in foreign policy and inexpensive energy for the middle classes. In 2017, the United States became the largest producer of oil in the world. Gas prices in real dollars remain low.

Abroad, most of the traditional talking points of conservatives have been reified. The U.S. embassy to Israel is now in Jerusalem. The Golan Heights are not going back to the murderous Assad regime. Hundreds of millions of dollars less in U.S. aid not being rerouted through the United Nations to a corrupt Palestinian authority. The Iran nuclear deal is toast. Iran is not growing its tentacles over Syria and Iraq, but is broke and reeling.

The only irony is that those who used to demand such action blast Trump as a failure for actually turning their parlor talk into reality.

Was Reagan a failure in 1983 and early 1984, as he sought to liberate the economy and break inflation—as the economy went into a tailspin? Or was he savior by election time 1984 as the economy was growing over 7 percent per year?

For better or worse, we are now fundamentally recalibrating the United States—not just redressing the prior Obama transformation, but the policies of past Republican administrations as well. And no one quite knows where it will end, given that almost all our experts who swore in January 2017 that the economy would tank were wrong. They were wrong again with their prediction of a late summer 2019 recession. And they may well be wrong again that confronting China would ensure a global trade cataclysm. Never underestimate how greatly the hatred of Donald Trump can warp the mind of a Ph.D.

Fear of Trump’s Success Underneath It All

So we are watching a great experiment, as all of our past de facto assumptions about regulations, immigration, identity politics, trade, workers’ wages, manufacturing, the Middle East, China, Russia, and overseas interventions are all at once under sometimes chaotic reexamination.

We won’t know to what degree Trump won his battles against a now hard-leftist Democratic Party, the NeverTrump Right, the media, the academic and cultural elite, Silicon Valley, Hollywood, and the Washington deep state until he finishes his first term. In 2020 the people will decide whether such risks were worth taking. But the idea that Trump has “failed,” when the economy is booming, the United States is energy independent, the border is becoming a border again, China is on notice that the past 30 years of appeasement are over, the military is far stronger, and U.S. foreign policy is being radically recalibrated is absolutely absurd.

Impeachment was never about Trump’s failures, but about fears of his perceived successes.

The Left, far better than the NeverTrump Right, grasped that Trump is succeeding, and that it has little traction in demanding economic, energy, immigration, trade, and regulatory alternatives. Its lunatic multi-trillion-dollar proposals ensure that it cannot attack Trump on the deficit where he is weakest.

As a result, the Left rightly concluded that its only hope to save the progressive agenda is to destroy Trump before the people can vote on his agenda, which they rightly fear is succeeding.