Reindeer Are Starving Due To Harsh Cold Winter With Ice & Snow – What Happened To Global Warming?

It would be funny if it wasn’t so clearly manipulative how the far-left media takes a sad story of reindeer unable to graze as they normally would do to abnormally cold temperatures and then classifying it as being due to “climate change.”

And the climate alarmists wonder why so few take them seriously? 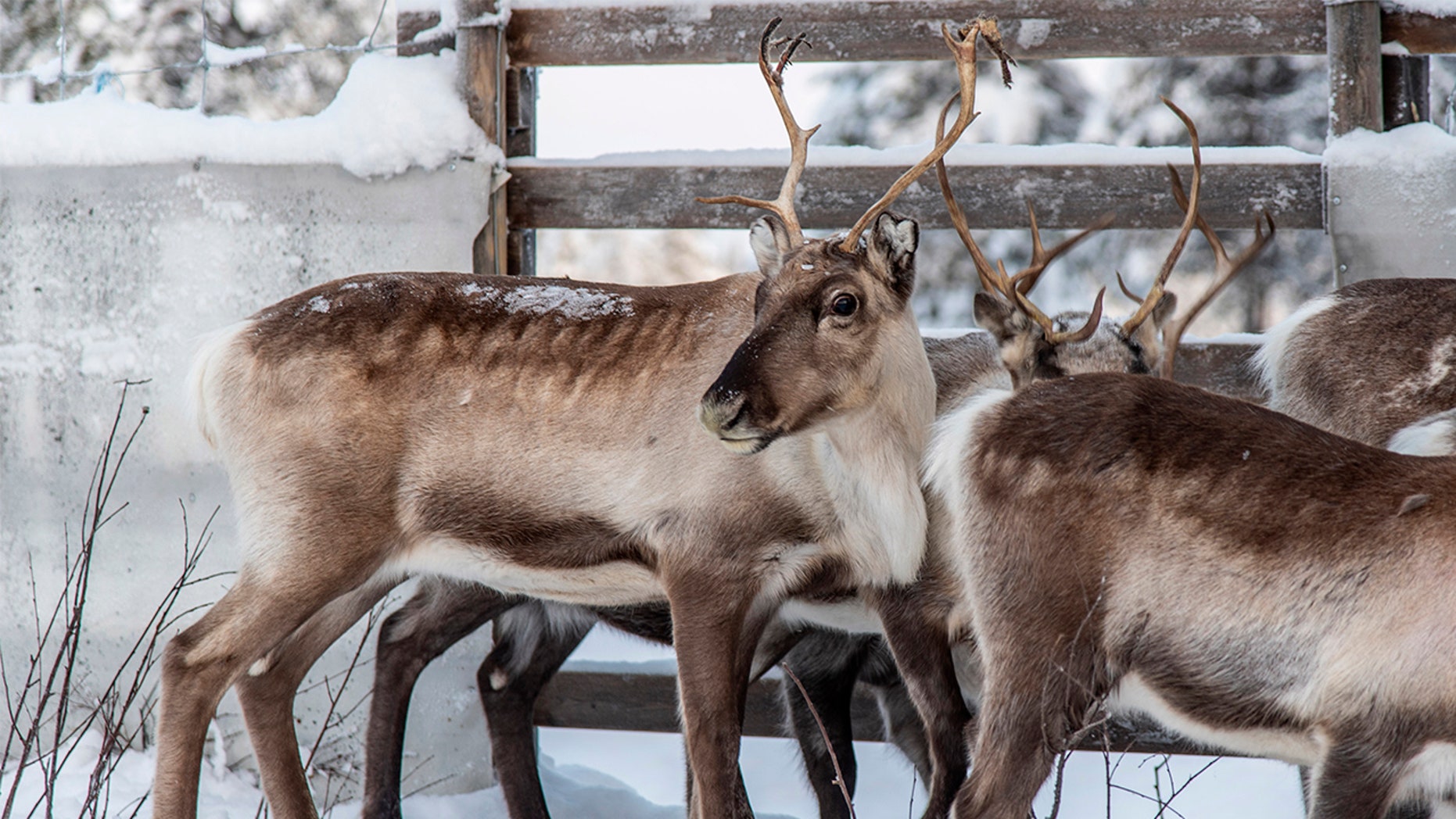 Reindeer in the Swedish arctic are facing food supply shortages and going hungry, thanks to climate change.  (Note the opening line blame climate change. You won’t find out it’s due to extremely COLD temps until later in the article. They’re hoping most readers will stop there, shake their heads, look to the heavens, and cry out, “Damn you climate change!)

“If we don’t find better areas for them where they can graze and find food, then the reindeers will starve to death,” Niila Inga said.

His indigenous community herds about 8,000 reindeer year-round, moving them between traditional grazing grounds in the high mountains bordering Norway in the summer and the forests farther east in the winter, The Associated Press reported.

The reindeer already have been pressured by the mining and forestry industry, and other developments that encroach on grazing land.

Now, their food is trapped under a thick layer of ice.

(And there it is – near the end of the story until the truth that it’s not global warming but global cooling that is making life so difficult for these reindeer. And yet, for years, the global warmers/climate changers have been screaming about how CO2 will cause the earth to warm. Here’s the thing, though. The last warming trend ended about 18 years ago. So, now any bad weather, be it hot or cold, strong winds, hurricanes, forest fires, etc., is all being chalked up to “climate change” as if none of those things took place long before the combustible engine was around.

If one wants REAL science they should check out actual scientists like Don J. Easterbrook who has been studying earth’s climate for decades and who has confirmed the NATURAL variations of both warming and cooling over long periods of time that have absolutely nothing to do with humans. If the sun burps there is warming. If the sun is quiet, there is cooling. Add in the influence of the oceans, volcanoes both on the surface and below, etc., and you come to the realization that Mother Nature will do what Mother Nature will do. Easterbrook bases his conclusions on the actual data, not the manipulated data so often utilized by the climate change cabal – including, but not limited to, government funded sources.

Ah, but there’s no big money in that so instead the global warming / climate change hoax is pushed over and over again. $$$$$$