Millions infected around the world and hundreds of thousands of deaths are now attributed to the Coronavirus outbreak that the Trump administration says with near-certainty originated from a lab in Wuhan, China.

Beyond the cost to lives and health has been the still-ongoing impacts on national economies that some are now suggesting will be even more deadly than the virus itself.

Just as troubling is the timing of it all. Prior to the outbreak the communist government in China was reeling from a trade war it was losing against the United States and increasing dissention from within its own population. For the first time in decades it appeared the authoritarian regime was facing a legitimate threat to the absolute control it had over its people.

And then the virus suddenly appeared, the anti-government protests in China dissipated, and America’s economy was shut down putting tens of millions of Americans out of work. 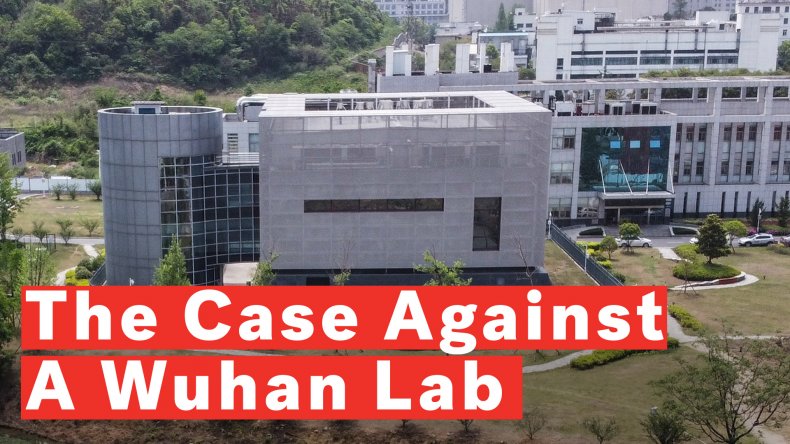 “I don’t think there is any question about it,” Trump responded when asked a question on whether China’s action allowed the pandemic to spread across the globe. He proceeded to tell host Bret Baier that the administration “will be giving a very strong report on what we think happened, and I think it will be very conclusive.”

The president has repeatedly claimed to have seen evidence the virus leaked out of a research facility, and his latest comments come the same day that Secretary of State Mike Pompeo maintained the administration has compiled an extensive report on the virus’s lab origins.

“We have said from the beginning, this virus originated in Wuhan, China. We took a lot of grief for that from the outset. But I think the whole world can see now,” Pompeo said on ABC Sunday morning. “Remember, China has a history of infecting the world and they have a history of running sub-standard laboratories.”

“These aren’t the first times that we have had the world exposed to viruses as a result of failures in a Chinese lab.”

The White House is actively investigating ways to hold China financially accountable for its role in allowing the pandemic to spread across the globe. Officials did not respond when asked by the Daily Caller when the president’s aforementioned report will be publicly released.