Will people be going to jail or will they merely be embarrassed for rampant wrongdoing but without any real consequence?

Tongues are wagging, eyes are wide, and hands trembling as Washington D.C. braces for what could be the single most explosive and far-reaching investigation into government wrongdoing in our lifetimes. 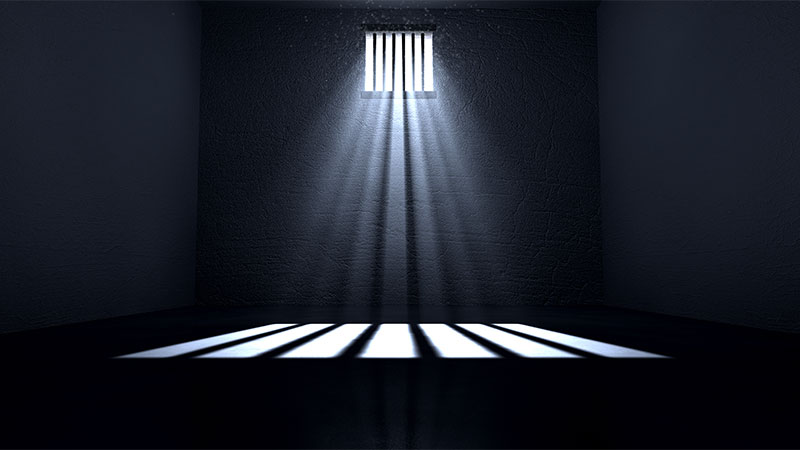 The important news of the day–far beyond the inevitable tedious impeachment jousting–is that John Durham’s investigation of the provenance of the FBI’s counterintelligence investigation of possible Trump-Russia collusion has expanded, according to several administration officials.

Fox News previously reported that Durham would be reviewing the days leading up to the 2016 election and through the inauguration.

However, based on what he has been finding, Durham has expanded his investigation adding agents and resources, the senior administration officials said. The timeline has grown from the beginning of the probe through the election and now has included a post-election timeline through the spring of 2017, up to when Robert Mueller was named special counsel. (NOTE: This suggests the Mueller report itself is now being directly implicated, the tentacles of which likely reach many of the most powerful in and around D.C., including but not limited to certain former past presidents.)

That’s the same Robert Mueller who testified under oath he was “not familiar” with Fusion GPS after years investigating a supposed scandal instigated by that company. This eye-rolling lie is far more significant than anything he has prosecuted others for. This is the same Mueller who also lied, administration officials just informed us, in denying, again under oath, he interviewed for the FBI job before becoming special counsel.

Actually, it’s worse. As the president’s former lawyer John Dowd put it: “Capt. Robert Mueller, USMC, sits in front of his commander in chief being interviewed for FBI director knowing he is going to investigate the president and never says a word.”

Comey and Mueller–separated at birth, two extremely pompous liars. No wonder they’re pals. But leave all that aside. What has Durham found, possibly in concert with his superior AG William Barr, that necessitated expansion of his work? (That is the question that currently has the Deep State freaking out.)

It could be related to the length of time it is taking Inspector General Michael Horowitz to deliver his more limited report that has been repeatedly promised for some months now. Previously, Horowitz was criticized for pulling his punches on the Hillary Clinton investigation. This will not be so easy now with Barr and Durham going over the same material. Horowitz is not able to interview those no longer working for the government–most of the potential miscreants having slipped away–but Barr and Durham have no such restriction. They can follow leads anywhere.

Recently that has taken them to Italy to speak with intelligence officials. They have also apparently spoken with their peers in Australia and the UK. Did something come of that? It would be strange if it didn’t, especially now that we have learned that Durham’s mission has expanded, “adding agents and resources.” (This is an undeniable clue that Durham has found something that goes far beyond the investigation’s original and publicly declared intent. Is it mere coincidence that as this was happening Democrats suddenly unleashed their bizarre impeachment scenario? Not likely.)

This indeed should strike fear in the hearts of the Democrats. The Department of Justice holds the whip hand. They can indict people. Yes, the Democratic Congress can impeach. And no wonder they are trying their best to do that now. They are riding high–or some of them may think they are–because of polls and the nonstop outrage of the media.

But most of the public doesn’t know the full story or anything close. The truth rarely emerges quickly. In Churchill’s words, “A lie gets halfway around the world before the truth has a chance to get its pants on.” Eventually, however, it does. And when it does, in this case, if the Democrats have already impeached a president–if it turns out there was a coup plot or something close involving the CIA, the previous administration and others–there will be hell to pay in this country like we haven’t seen since the 1860s, maybe worse. (This fact has some thinking Durham and Barr might pull their punches by the time the investigation concludes because Barr will fear a full disclosure would result in tens of millions of Americans finally realizing how corrupt the government they pay for has been. That kind of realization and resulting anger are fuel for the fires of revolution.)

One would advise the Democrats to reconsider, but they don’t seem able to do it. They probably have too much to lose. (Not just their positions of power but possibly their freedom)