Elizabeth Warren is more screech than teach, more lying than trying, and as openly anti-American as any Democrat frontrunner since socialist/communist Eugene Debs toyed with the idea of running as a Democrat in the 1920s. (Debs founded the Socialist Democrat Party of which candidates like Warren and Sanders are the modern-day political offspring of.)

Yet, despite all of that seeming socialist/communist baggage, Ms. Warren is currently polling #1 in Iowa. 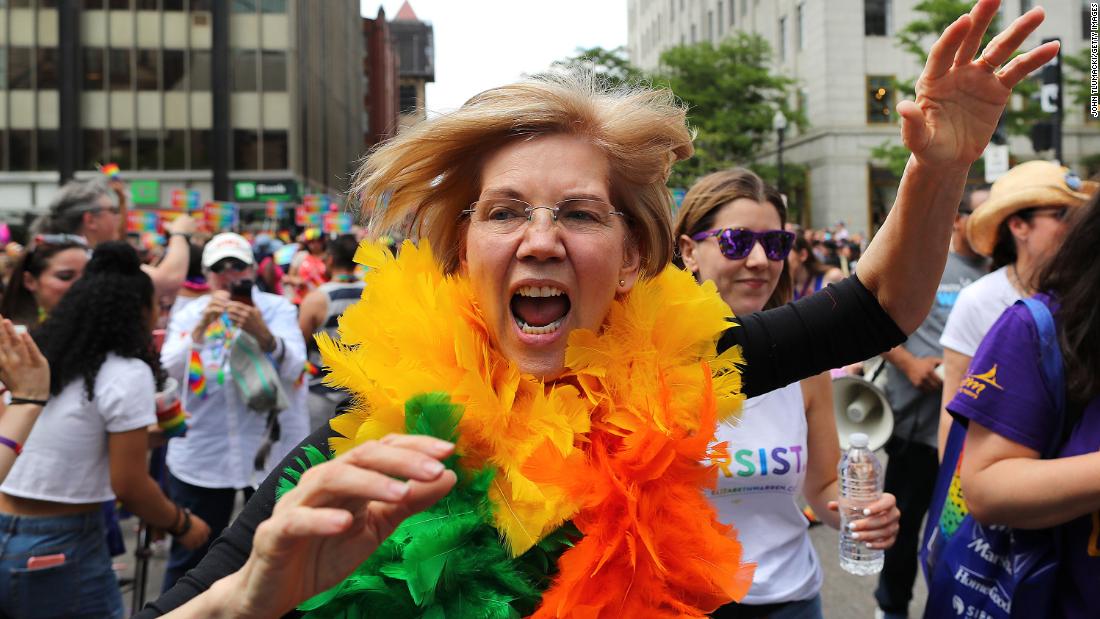 It’s a troubling indicator of just how far left of “left” the Democrat Party has become. Warren has signed off on eliminating the cars and trucks 99% of Americans currently drive. She wants to raise your taxes, regulate your speech, thoughts, and choices to such an extreme it would make most dictators blush.

How is it that a political party that is so invested in identity politics is now pushing a woman who falsely claimed Native American heritage to take a high-paying teaching job away from an actual Native American?

It’s almost as if Democrat politicians don’t actually care about any of the nonsense they spew.

Warren rants against the rich and the high cost of college but earned more than $400000 at Harvard teaching a single class.

$400,0000 – one class. If that doesn’t equate to white privilege then what does? And for someone who claims to want to make college a “free right”, she sure didn’t teach for free.

How is it so many Democrat voters don’t see the glaring contradiction of a politician demanding student loan debt be forgiven when it’s salaries like hers that contribute so much to that debt in the first place? $400,000 for one class taught by someone who lied about being Native American in order to secure that oh-so-lucrative position.

It’s enough to make Bernie Sanders even more grumpy than he normally is . . .