President Trump did nothing wrong. The released transcript confirms this.

Even the “whistleblower” complaint confirms this. That complaint was second and third-hand hearsay from a source the IG determined had clear anti-Trump political bias – nothing more. 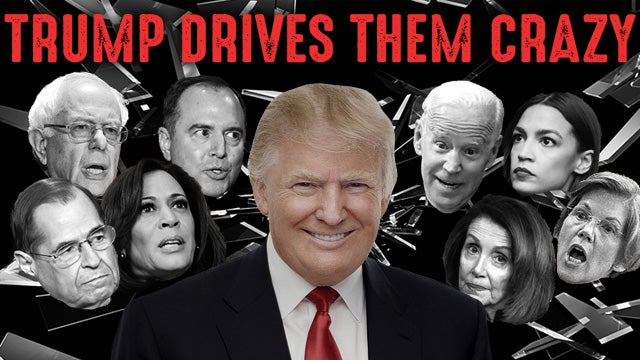 What’s more, if you give the “whistleblower” complaint an honest review, free from the divisions of politics, you can see how it is actually a complaint that the truth might come out regarding what DEMOCRATS were doing over in Ukraine during the Obama years up to and including, possible (and very illegal) election influencing by a foreign nation.

The complaint is a panicked condemnation of President Trump working with Ukraine (which is totally legal) to find out exactly what took place in those years so those who violated the law can be brought to justice, even if those individuals include the likes of Hunter and Joe Biden, Hillary Clinton, and yes, Barack Obama.

President Trump didn’t threaten to withhold U.S. aid to Ukraine unless they met his demands – Joe Biden did.

President Trump wasn’t working with Ukraine officials to harm members of his own presidential campaign and influence the 2016 Election – Hillary Clinton did.

President Trump didn’t allow both of the above to take place with the blessing of the White House – Barack Obama did.

And if you think all of this Obama-era Ukraine corruption stinks to high heaven it has nothing on the amounts of influence-peddling dollars that were going back and forth from China in those days.

House Democrats know all of the above. They know it and they fear it because President Trump is not from their D.C. swamp world and he is a direct threat to the political status quo that has allowed politicians who come to Washington D.C. penniless and then are somehow transformed into multi-millionaires after just a few terms in Congress or a couple of terms in the White House.

Donald Trump is not accountable to that deeply-entrenched pay-to-play system and they hate him for it because at the end of the day President Trump is making good on his promise to return the power to the American people. That’s what this impeachment threat is truly all about — Democrats fear the American people will re-elect President Trump in 2020 and they are determined to silence that vote via another attempted political coup. 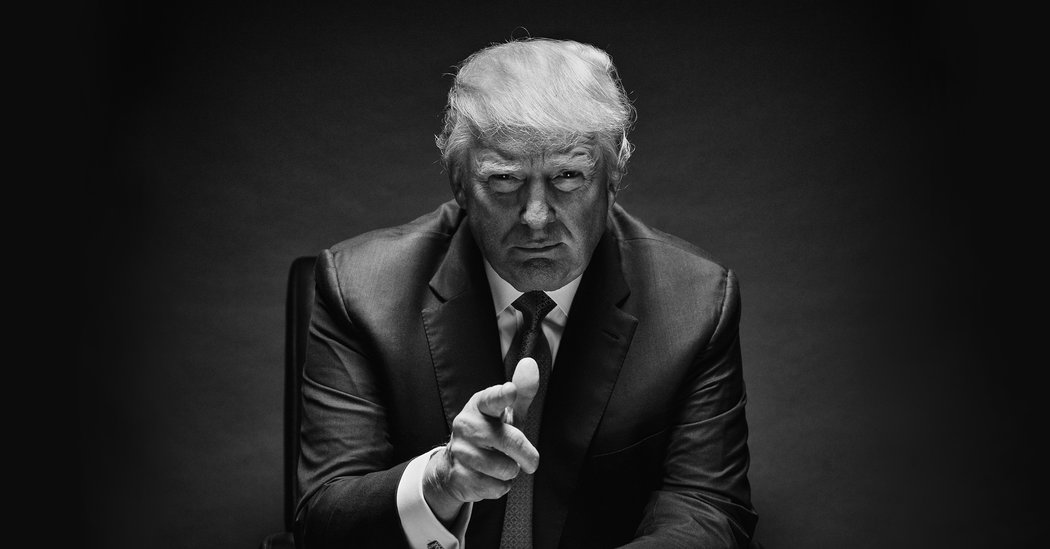