From the Trump-Russia hoax to altering Tom Cruise’s flight jacket in the upcoming Top Gun sequel, the hands of the Chinese government are everywhere and it seems nobody but President Trump is willing to talk about it. 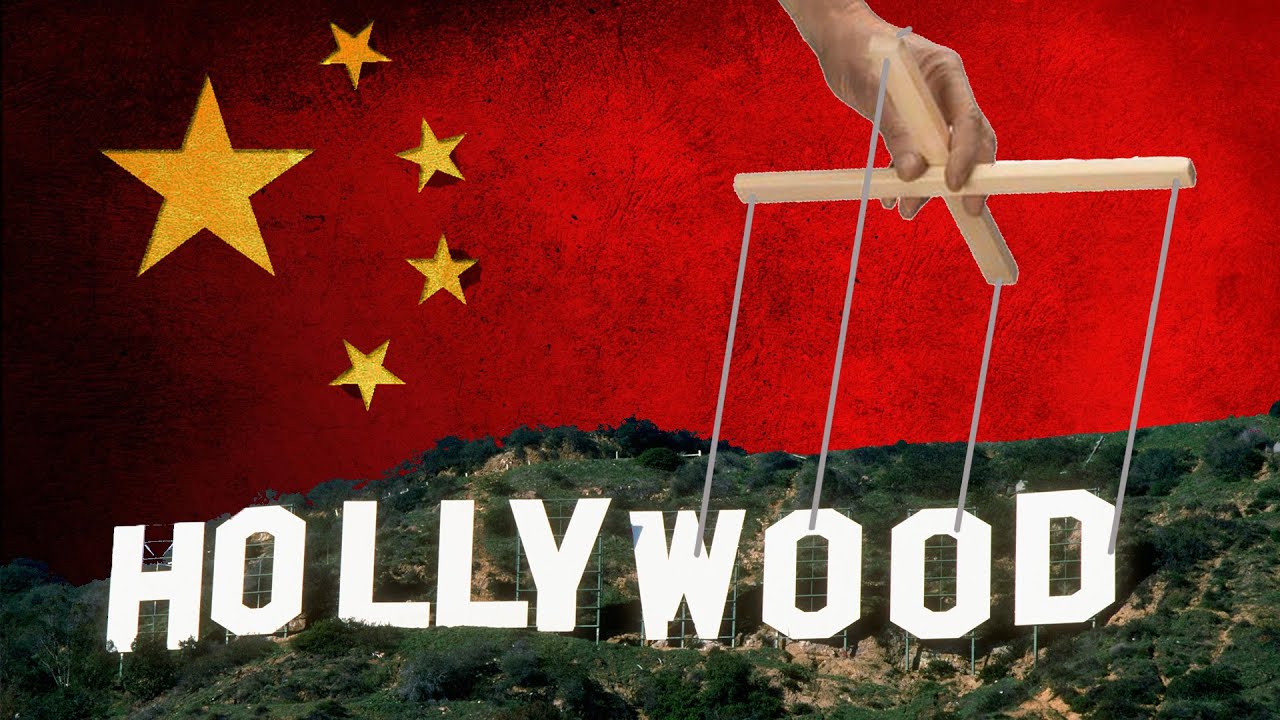 It’s a dirty little secret that’s been festering for decades—foreign dollars pouring into the American media influence machine that has altered the news we get, the films we watch, the schools we send our children and grandchildren to, and yes, the politicians we vote for.

Tens of billions of dollars every year are deployed by the Chinese communist regime in a vast propaganda behemoth that infects textbooks, social media, the 24/7 news cycle, and Maverick’s flight jacket:

Things are different in China. In that country, which is fast becoming the world’s largest and most important movie market, the ruling Communist Party exercises no such restraint. On the contrary, Beijing has a very clear idea of how a film industry should operate—namely, as an essential part of the effort to bring public opinion in alignment with the party’s ideological worldview. To that end, Beijing has been using Hollywood’s insatiable need for investment, and its vaulting ambition to reach a potential audience of 1.4 billion people, to draw it into China’s orbit.

This summer, some industry-watchers objected when the trailer for the forthcoming Top Gun: Maverick—a sequel financed in part by the Chinese firm Tencent—omitted the Japanese and Taiwanese flag from Tom Cruise’s jacket.

…Simultaneously the world’s most profitable and censorious market, China has led Hollywood down the path of submission to a state censorship apparatus whose standards are as murky and unpredictable as those of most democratic countries are clear and consistent.

In early 2017, Beijing’s strategy of working with Hollywood to enhance China’s cultural influence culminated in the release of the biggest Sino-American co-production ever: a $150 million special-effects extravaganza called The Great Wall, starring Matt Damon and helmed by Zhang Yimou, China’s foremost director. Produced by NBCUniversal and three Chinese partners at a state-of-the-art studio in Qingdao, The Great Wall was the third stage in a process by which Hollywood went from exporting U.S.-made films into China, to co-producing films with China in America, to co-producing films with China in China. At each stage, the American producers received a greater share of the revenue—and submitted to a greater degree of control by the Chinese authorities.

Have you ever wondered about the huge influx of “superhero” themed films over the last decade? And how more recently those films seem to be pushing an anti-American, social justice platform? That’s the direct influence of China. Those films, news programs, college courses, and on and on and on are all pieces of  a massive chaos/destabilization program put out by the communist regime that has undeniably succeeded in weakening America from within to the point where socialist/communist styled presidential candidates are now being elevated as actual reasonable choices for American voters.

Chinese propaganda dollars influence nearly every aspect of our lives today. The global warming/climate change agenda? China spends hundreds of millions every year propping up university departments all across the nation. Those departments then create “studies” that say the United States needs to scrap its economy in favor of “saving the planet.” These propaganda “studies” then infect the mainstream media and find their way into news coverage, film and television, and the mouths of our politicians.

It’s a long-game approach by China that has been incredibly effective in weakening its #1 economic challenger – the United States.

There isn’t a studio in Hollywood or a multi-conglomerate media company that isn’t being kept afloat in part by Chinese communist dollars. When China snaps its fingers high-profile actors, directors, and producers jump, universities beg, and until Donald Trump, U.S. presidents bow. 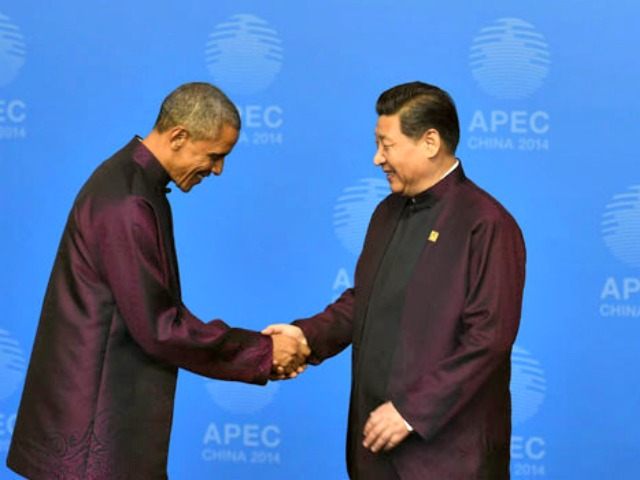 Know this. If China decided it wanted the 24/7 media attacks against President Trump to stop they would. CNN, MSNBC, the New York Times, the Washington Post, etc., they and the larger companies which own them, all fear the loss of the Chinese dollar.

But China fully supports the attacks against the president. They dearly wish to see Trump defeated in 2020 and replaced with a more typical American president who will go back to allowing China to buy its way to total global economic domination.

The only thing standing in China’s way is YOU, the American voter.