Ignore the far-left media’s manufactured hysterics about the start of “World War III.” That wasn’t happening – not even close.

What DID happen was very simple. President Trump upheld his oath to protect Americans following an attempted attack on the U.S. embassy in Baghdad. The move was both bold and decisive and resulted in the termination of the world’s most dangerous terrorist. Iran then responded with a very meek save face gesture, launching a dozen or so rockets at military bases in Iraq that are housing U.S. military. It’s been reported the launches were announced by the Iranian regime so as to allow those bases time to prepare meaning it was nothing more than a symbolic gesture and that the Iranian mullahs now live in far of a U.S. president who has made clear he’s prepared to unleash hell on those who would endanger American lives. 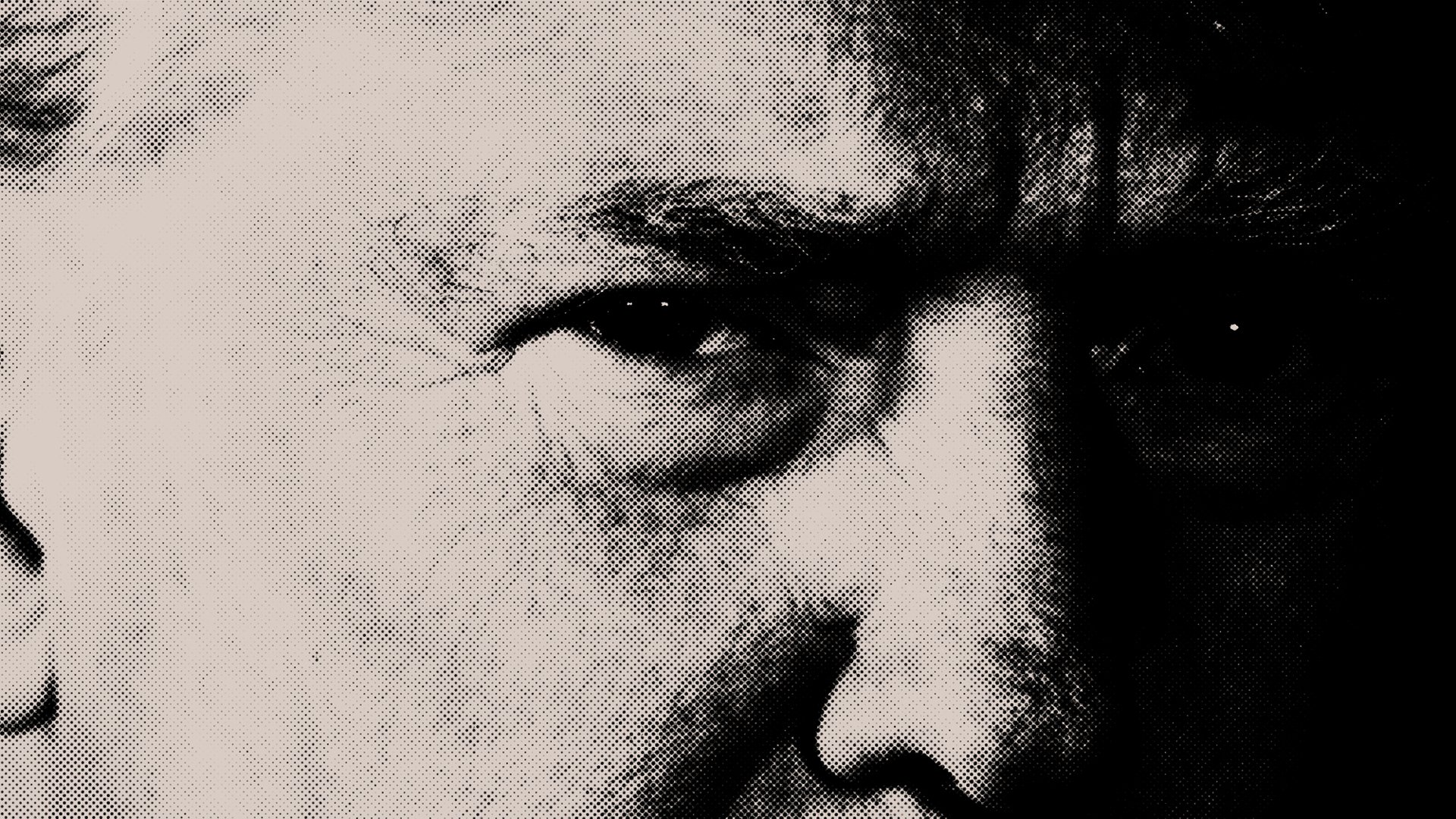 If this was Iran’s response, then killing Soleimani was a major victory for Trump

Should the missile attack on Iraqi bases housing U.S. troops turn out to be the extent of Iran’s response, then the operation to kill Iranian terrorist leader Qassem Soleimani will turn out to be a major victory for President Trump.

Though the Pentagon has yet to release a full damage assessment, preliminary reports suggest that Iran’s action resulted in no U.S. casualties. After days of tough talk and chants of, “Death to America,” Iranian officials are now claiming that they have no interest in further escalation if the United States does not retaliate. This could be it.

If this is indeed the case, there is no doubt that the U.S. dealt a far more devastating blow to Iran than it absorbed in return. Soleimani was one of the most important figures in Iran and the architect of its regional strategy to extend the regime’s influence from Tehran to the Mediterranean Sea. He directed global terrorist attacks, targeted U.S. troops in Iraq, aided Bashar Assad in the slaughter of hundreds of thousands of his own people, supported the terrorist group Hezbollah, and fueled the civil war in Yemen by supporting the radical Houthi movement.

Analysts of all ideological stripes argued that Soleimani was irreplaceable to Iran and that his death was a devastating blow to the regime. The major debate concerned whether the benefits of killing Soleimani were worth the risks of triggering an Iranian response that would eventually escalate into a bloody war.

By taking out Soleimani, Trump not only undermined Iran’s capabilities in the region, but he reestablished deterrence by demonstrating that the U.S. had the means, the intelligence assets, and the will to strike Iran hard. Barring casualties, this attack can be shrugged off by the U.S. The cost-benefit analysis is not even close.

(NOTE: Thanks to President Trump’s ever-tighter economic sanctions the Iranian regime is teetering on the brink of collapse. This week’s brief military confrontation is yet further evidence of just how weak the mullahs have become. They are now living in fear of hundreds of thousands of anti-regime protestors quickly turning into millions as Iranians grow increasingly desperate to be free from the anti-woman, anti-homosexual, anti-minority tyranny of the religious police state they have been forced to live under at gunpoint for decades.

What is very disturbing here in America is watching so many Democrat politicians and far-left media figures rushing out to defend that same religious police state. It appears Democrats version 2020 are now openly in favor of subjugating women, homosexuals, and other minorities to death and imprisonment. It seems their hatred for President Trump is far greater than their love of people yearning to be free from oppression.

All is well! Missiles launched from Iran at two military bases located in Iraq. Assessment of casualties & damages taking place now. So far, so good! We have the most powerful and well equipped military anywhere in the world, by far! I will be making a statement tomorrow morning.