The Democrat and far-left media hysteria surrounding an innocent phone call between world leaders reeks of a manufactured crisis and more and more who’ve been paying attention are now coming to that very conclusion.

The insane are demanding they be allowed to continue running the D.C. asylum while President Trump and his tens of millions of patriotic supporters are fighting to return the power to the American people. 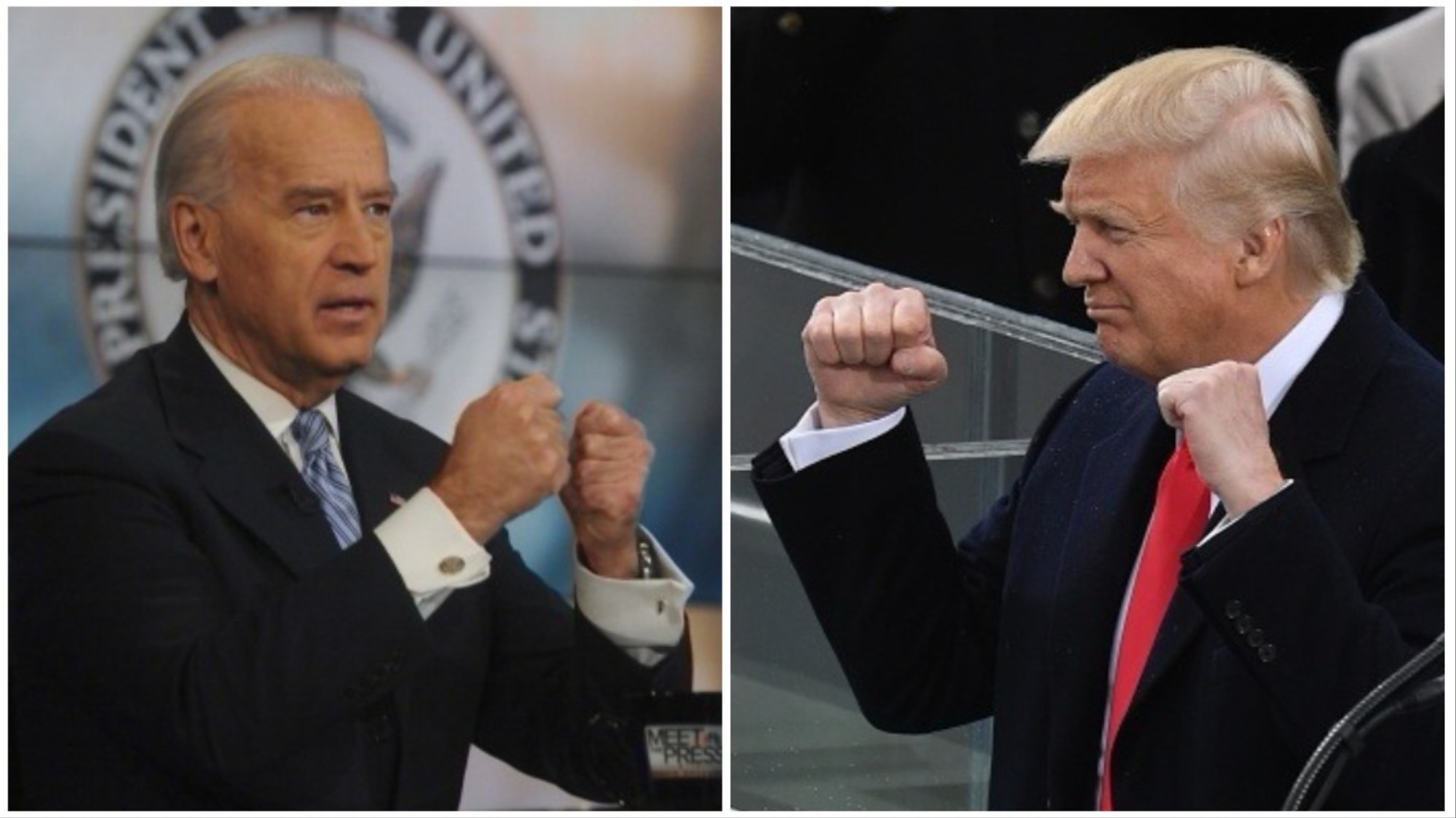 Washington scandals are moving at a record pace. It was only a week ago that The New York Times launched its unfair hit piece on Brett Kavanaugh. This is the Trump-era news cycle. Scandals that used to go on for months now seem to end in hours. Nothing illustrates this better than the bizarre Ukraine story we’re all living through. A week ago, no one had even heard of it. Then we were on the brink of impeachment because of it, and now it seems it may be over already.

The same angry news anchors who brought you Stormy Daniels and the Russia hoax now want you to know Big Orange’s days in the White House are over. Why? Because Donald Trump, they say, threatened to withhold military aid to Ukraine unless Ukraine did something bad to Joe Biden and his family. Supposedly, Trump was finished.

Once again, the mob turned out to be wrong. The administration released a transcript of the president’s phone call with the Ukrainian head of state, and it says none of the things the news anchors claimed it would. Read it for yourself. It’s online. Try to find the extortion in there. There isn’t any. Trump never even mentions military aid. There’s certainly something unseemly about a president asking a foreign government to investigate an American citizen, but it’s not illegal, and it’s not all that different from three Democratic senators’ writing a letter to Ukraine just last year demanding investigations into Trump.

Now that the call turns out to be nothing like what the media told us it would be, some on the left have started a conspiracy theory that the transcript can’t be real; it must be doctored. These conspiracies aren’t confined to weird corners of the internet. Democratic leaders Chuck Schumer and Adam Schiff have already questioned the trustworthiness of the transcript, despite the fact that there’s no evidence of wrongdoing. Numerous career national security officials — many not fans of our president — have access to the original call and would have to be in on any conspiracy.

What’s driving all this insanity? Rep. Al Green, D-Texas, has been more honest about it than most. Green admitted it straight up: “I’m concerned that if we don’t impeach this president, he will get reelected.” 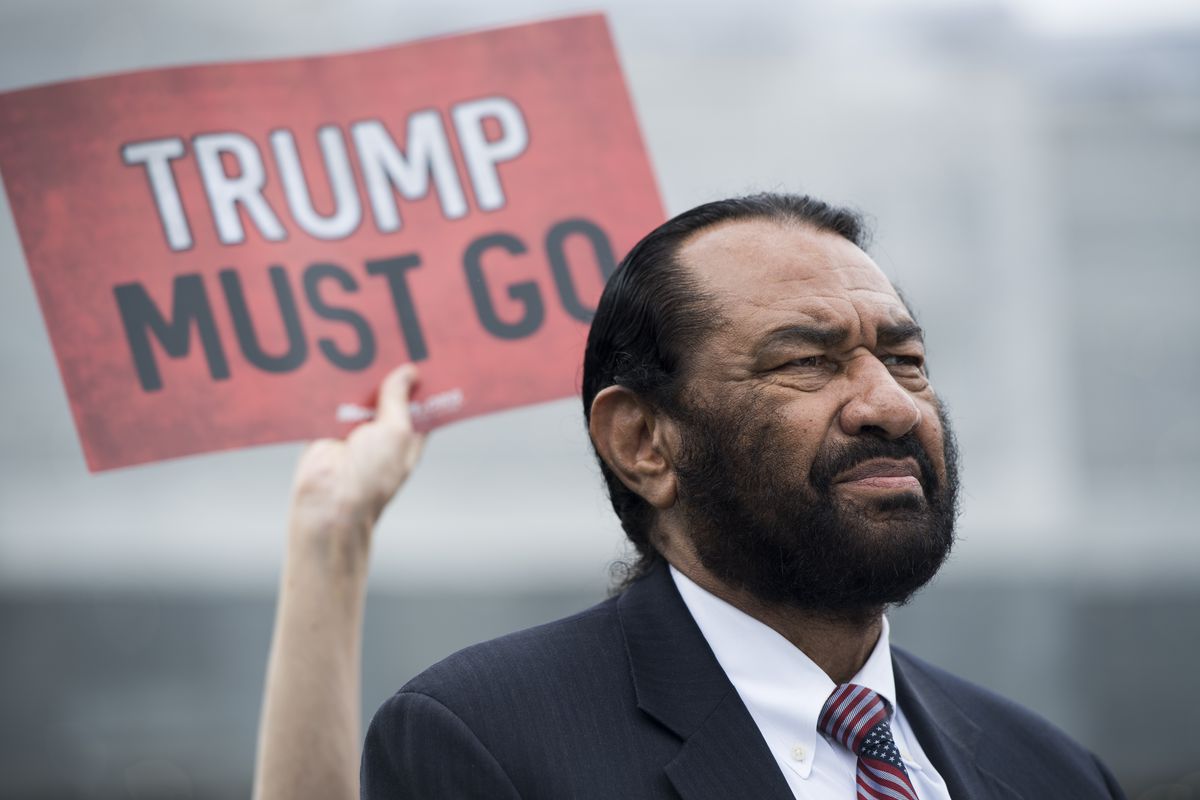 …Personal attacks on Trump have proven ineffective. If calling him a racist or a traitor actually worked, Hillary Clinton would be running for reelection right about now. That’s not going to work. If you want to beat Trump, make a case on the issues. He won on the issues. So make a countercase. But the geniuses can’t figure that out.

In the end, the loser in this impeachment nonsense is likely to be Biden, who, you will recall, is the apparent front-runner. He’s supposed to be the safe choice, the guy who’s going to reenergize the Obama coalition and win back the White House. Yet Democrats have now in effect demanded that we spend the next six months talking about Biden and his son’s alleged corruption. That’s what’s at the core of this Ukraine story.

The issues aren’t really complicated. Why in the world would a Ukrainian company pay Hunter Biden $50,000 a month? We still haven’t heard an answer. If we’re talking about Ukraine and impeachment, we’re talking about Biden’s alleged corruption. That can’t help his campaign for president. In fact, it’s likely to tank it. It looks like sabotage, really. They must have gamed this up. Or maybe Democrats have just become so obsessed with destroying Trump that they’re accidentally destroying themselves.