President Trump’s predecessor loved centralized authority from which Big Government could control nearly every aspect of American lives. For eight long years, “we know better than you” was Mr. Obama’s mantra and the federal government saw dramatic increases in size and scope that took more and more from the very people whose tax dollars were funding it.

Now, three years into the Trump presidency, and it’s a very different environment whereby Big Government is shrinking and the personal freedoms and opportunities of the American people are once again growing. 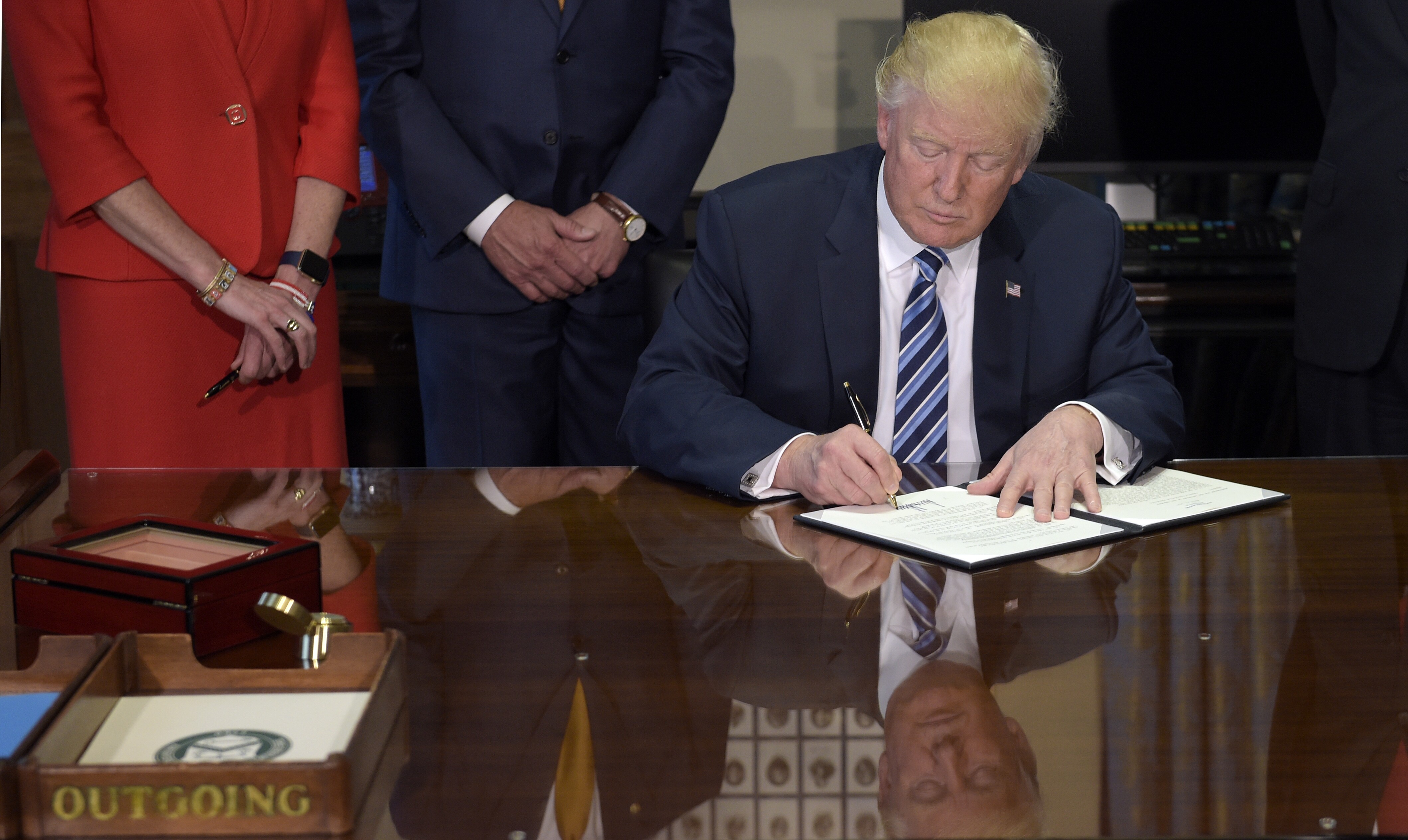 For eight long years, the Obama-EPA was a funhouse for left-wing ideologues and climate alarmists that protest the use of toilet paper. Regulations were printed faster than Xi Jinping prints renminbi. And sadly, reworking eight years of junk science is proving more difficult than originally thought.

A great example and case study of this past abuse is the glider truck. For those not familiar, a glider truck is a new cab-chassis with a remanufactured engine and transmission. These engines and transmissions are remanufactured by some of our nation’s biggest companies like Cummins and Eaton. Together the completed truck is known as a glider and sells for less than a new truck.

In the waning months of the Obama presidency, the EPA decided to regulate these trucks as “new” using the new motor vehicle authority. This was the first time in over a half-century that gliders were ever considered “new” — in fact, other federal agencies and states specifically refer to these trucks as not new.

This misuse of authority was a purposeful maneuver that allowed the EPA to slash and burn this cottage transportation industry without providing a phase-in period for industry experts to adapt their tooling.

The Obama-EPA did not perform any analysis when looking to regulate glider trucks. New regulation is typically coupled with a cost-benefit analysis or “Regulatory Impact Analysis” that weighs the pros and cons of regulation. No such analysis was provided in regulating gliders.

But had the EPA taken an honest look at glider trucks they would have seen that gliders are:

Yet none of these benefits were ever mentioned. Instead, opponents of gliders — specifically one foreign-owned truck manufacturer that does not sell gliders in the U.S., lobbied extensively to see the cap and ban implemented. They argued that gliders were “super polluting” and could even cause many premature deaths.

These types of histrionic arguments are often repeated time and time again at every juncture by the green lobby — so it was amusing to see a major truck manufacturer make similar claims.

…The glider truck industry has lost thousands of jobs since the Obama-era rule went into effect. Fortunately, President Trump is now delivering to reverse this type of regulatory abuse. He understands that many regulations were promulgated under the last administration without regard for the rule of law or any consideration for the U.S. manufacturing economy.

We have let junk science drive our decisions for too long. President Trump is doing a great job cleaning up a terrible mess from the last administration.