No president since Ronald Reagan has been so good to Middle-Class families as President Trump. While these same families struggled under the burden of eight long years of a tepid Obama economy, the Trump years have been marked by remarkable growth in job creation, wages, and family net worth. In fact, in just three years of the Trump presidency average-income growth for American families has been an astounding 300% higher than either Barack Obama or George W. Bush. 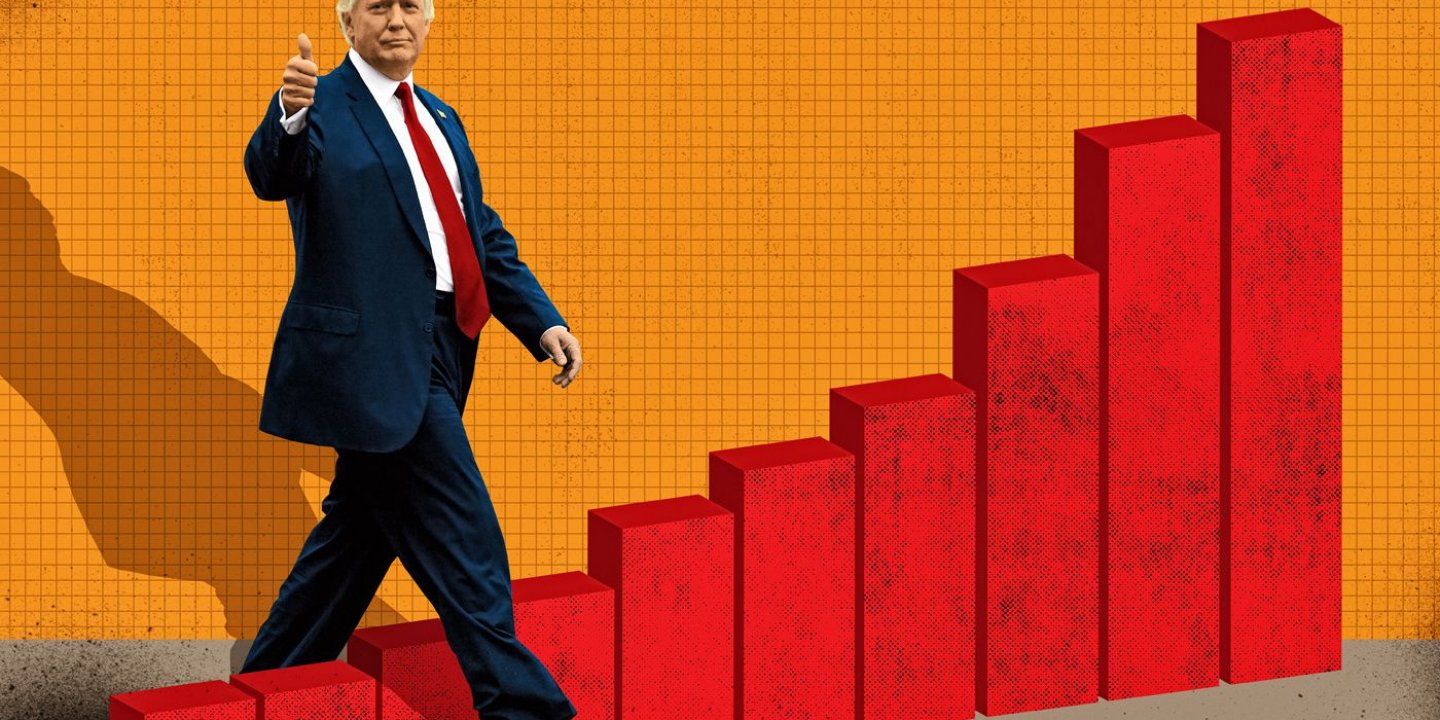 How much of the monetary gains from the Trump economic speedup have gone to the middle class? If you ask Democratic senators and presidential candidates Elizabeth Warren, Kamala Harris and Bernie Sanders, the answer to that question is … almost none.

” [Donald] Trump’s economy is great for billionaires, not for working people,” Sanders likes to say. Meanwhile, House Speaker Nancy Pelosi grouses that under the Trump agenda, “the rich get richer, and everyone else is stuck paying the bill.”

Uh-huh. That’s been the standard liberal riff for the last couple of years as they try to explain how a president who they said would create a second Great Depression has created boom times with the lowest inflation and unemployment in half a century.

But not a word of this is true, according to new Census Bureau data on the incomes of America’s middle class. This study by former Census Bureau researchers and now statisticians at Sentier Research has found gigantic income gains for the middle class under Trump. The median or average-income family has seen a gain of $5,003 since Trump came into office. Median family income is now (August 2019) $65,976, up from about $61,000 when he entered office (January 2017).

Under George W. Bush, the household income gains were a little over $400 in eight years, and under Barack Obama the gains were $1,043. That was in eight years for each. Under Trump, in less than three years, the extra income is about three times larger. These gains under Trump are so large in such a short period of time that I asked the Sentier Research team to triple-check the numbers. Sure enough, on each occasion, the income swing was $5,000.

This is a bonanza for the middle class, and the extra income in tens of millions of Americans’ pockets is getting spent. Consumers are king in America today, and fatter wallets translate into more store sales. Home Depot and Lowe’s recently recorded huge sales surges.

The tax cut also added an additional $2,500 to a typical family of four’s after-tax incomes. So after taking account of taxes owed, the income of most middle-class families is up closer to $6,000 in the Trump era.

Memo to Pelosi: That ain’t crumbs. 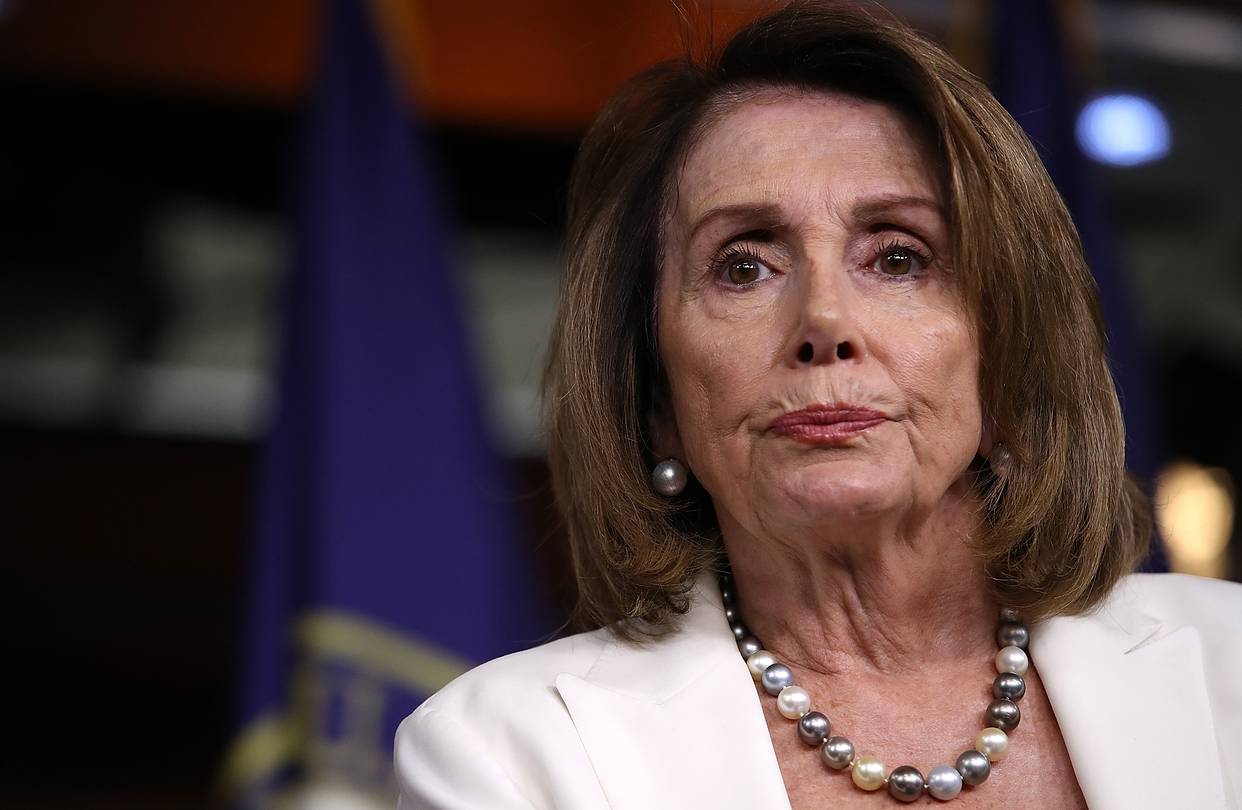 Ronald Reagan used to talk about the importance of real take-home pay. He asked voters in 1980, “Are you better off than you were four years ago?” (when Jimmy Carter was elected). Thanks to high taxes, high inflation and high unemployment in the late 1970s, the answer to that question was clearly no. Reagan won and Carter lost.

Trump should begin asking Americans if they are better off than they were four years ago. Today, the answer to that question is clearly yes. It’s the economy, stupid. Everyone — especially the middle class — is sharing in the fruits of the Trump boom.