REPORT: Special Election Results A Sign Of An Awakening In America As Millions Demand Freedom From Tyranny

Pro-liberty candidates are garnering considerable support across America as tens of millions tired of the authoritarian over-reach of local and state governments fight back at the ballot box while demanding their freedoms be restored. 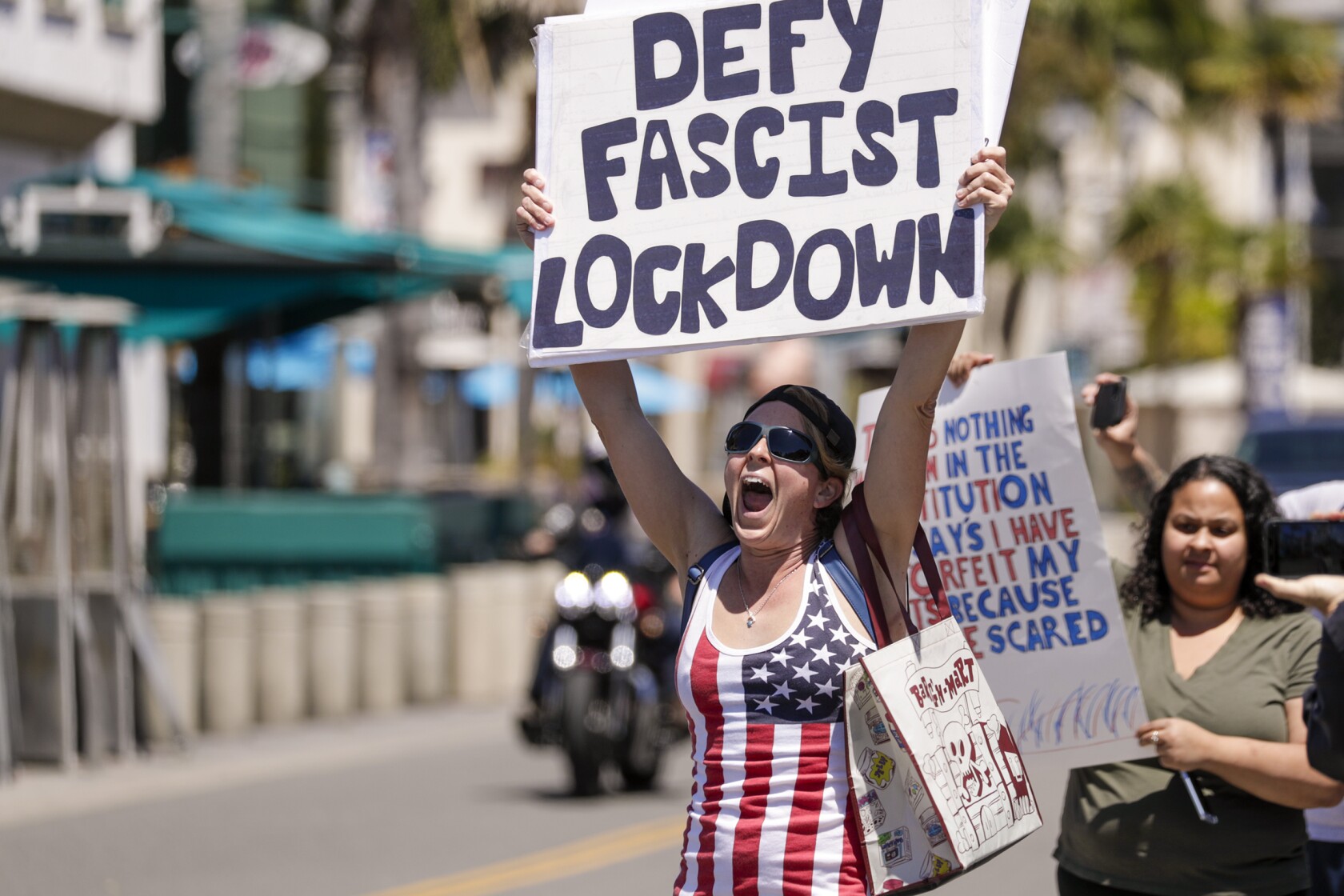 Mike Garcia reacted on “Fox & Friends” on Thursday to becoming the first Republican to flip a Democratic House seat in California in more than two decades saying, “There’s an awakening here in California.”

Democrat Christy Smith conceded the special election race for California’s 25th Congressional District to Garcia on Wednesday, marking the first time Republicans will retake a Democratic-held congressional seat in the state since 1998.

Garcia, a former Navy combat pilot, had a 12-point edge over Smith, a state assemblywoman, as of late Tuesday night in the contest for the swing-district seat vacated by Katie Hill after her resignation.

“The margin of victory was maybe a little bit bigger than even I expected, but I think it’s a resounding win and it’s a testimony to the hard work of this great team over the last year,” Garcia said on Thursday, adding that he’s “extremely proud.”

Host Brian Kilmeade asked Garcia, “How much does this have to do, if anything, with the response California has had to the pandemic?”