“My God, did we destroy our economy and millions of businesses for nothing?”

So goes a now-increasingly common refrain from people wondering if coronavirus fears were vastly overblown and that the so-called “cure” of authoritarian social-distancing is now proving much more harmful than the virus itself.

That is not to say the loss of life isn’t important, but in the case of the coronavirus it seems the actual mortality rate is far lower than initial projections, and Covid-19 continues to pose almost no risk to those in good health under the age of 60.

And now we learn that in Sweden, which didn’t institute any nation-wide lockdown orders and kept its economy open for business, their new case and death numbers appear to have already flattened and the country’s overall mortality rate is comparable to the United States which all but closed its economy entirely in response to the virus and now faces the very real threat of a Great Depression. 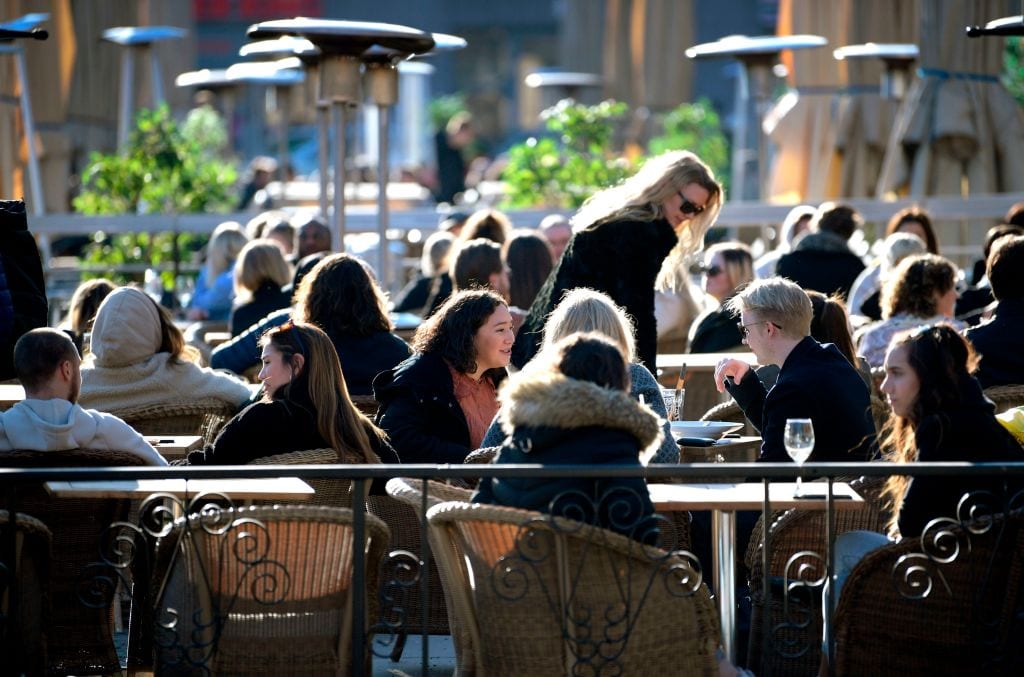 First, let’s compare the Covid-19 deaths per million between Sweden and the United States:

Remember, we are comparing deaths PER MILLION which makes the difference of 126/156 statistically negligible. In even simpler terms, it means there’s hardly any difference between the two nations at all despite Sweden taking almost no precautions against the coronavirus and the U.S. shutting down the economy and ordering people to stay home.

The media has said very little about the above facts and what little has been reported has been yet more examples of exaggerated bias whereby they might blast a headline that reads:

But remember, that’s a statistical parlor trick. If there was one death and then there were two deaths in a population of millions people that would be statistically insignificant but a headline could then read as follows:

See how that works?

What Swedish health officials decided was, after initially reviewing the mortality rates of the virus, (and finding it wasn’t actually as deadly as early reports indicated) to allow the virus to naturally work itself through the population. Yes, some would die of it just as some die of the flu, sepsis, etc.

And speaking of the flu and Covid-19 it should be noted that as of right now Sweden has had a total of 1429 coronavirus deaths. That amount is very close to the same number in Sweden who die of the flu each year.

A similar statistical comparison is taking place in the United States as well. Two years ago the CDC estimated some 80,000 Americans died of the flu. As of right now about half that number have died of Covid-19 and current projects have the total death toll coming it at or below 60,000 – much fewer than died of the flu in 2018.

America didn’t close its economy in 2018. Nor did it mandate people stay home, not drive, not visit family, not plant gardens, etc.

Sweden shrugged off the coronavirus threat while the United States (and many other nations) freaked out, businesses collapsed and deficit spending exploded.

And yet both have very similar overall mortality rates for the very same disease.

And where those in Sweden continue to enjoy meals out, playing in parks, and making a living, in the United States we have neighbors reporting on neighbors for things like gathering outside, planting gardens, and/or not standing more than six feet away.

Question – since when did Sweden embrace freedom and liberty more than America?

Answer – since the coronavirus.

So, did we destroy our economy and millions of businesses for nothing? Sadly, it’s sure looking that way. 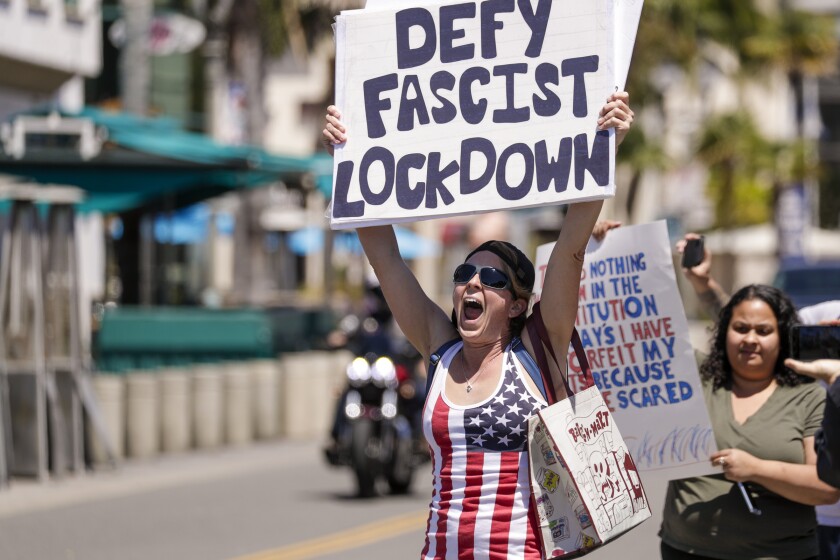