How is it that a major political party that once stood for many things now only represents a party focused entirely on hating President Donald Trump and his tens of millions of supporters?

Democrats are fragmented by anti-Americanism, lies, manipulations, and 24/7 divisiveness.

Will it ever recover? A growing number think not.

Republican Texas Sen. Ted Cruz said on ABC’s This Week with George Stephanopoulos that President Trump has “broken the Democratic Party” and that Democrats are solely focused on “hating him.”

Cruz claimed that the third Democratic presidential debate in Houston on Thursday was a “very bad night” for Democrats because the candidates did not mention the economy’s relative strength through the third quarter of this year. 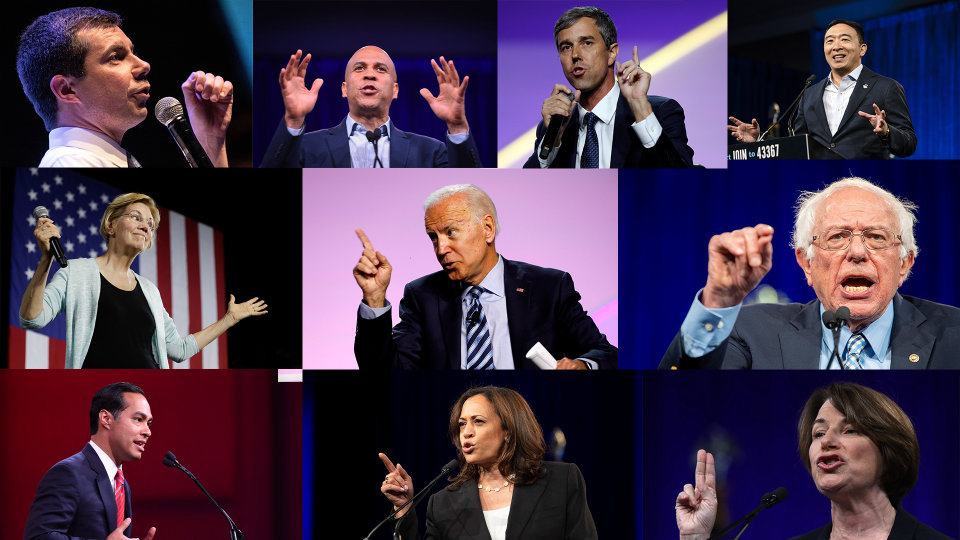 Cruz asserted the Democratic candidates’ policy proposals are “designed to resonate in the faculty lounges at an Ivy League college” and challenged Stephanopoulos to find one working American who supports their agenda.

“I think Donald Trump has broken the Democratic party,” Cruz said. “They are defined now just by hating him. They ought to be the party of jobs. They used to be a party focused on jobs, they’re not anymore.”