Once again, the far-left has poked the great Silent Majority bear that is tens of millions of President Trump supporters. 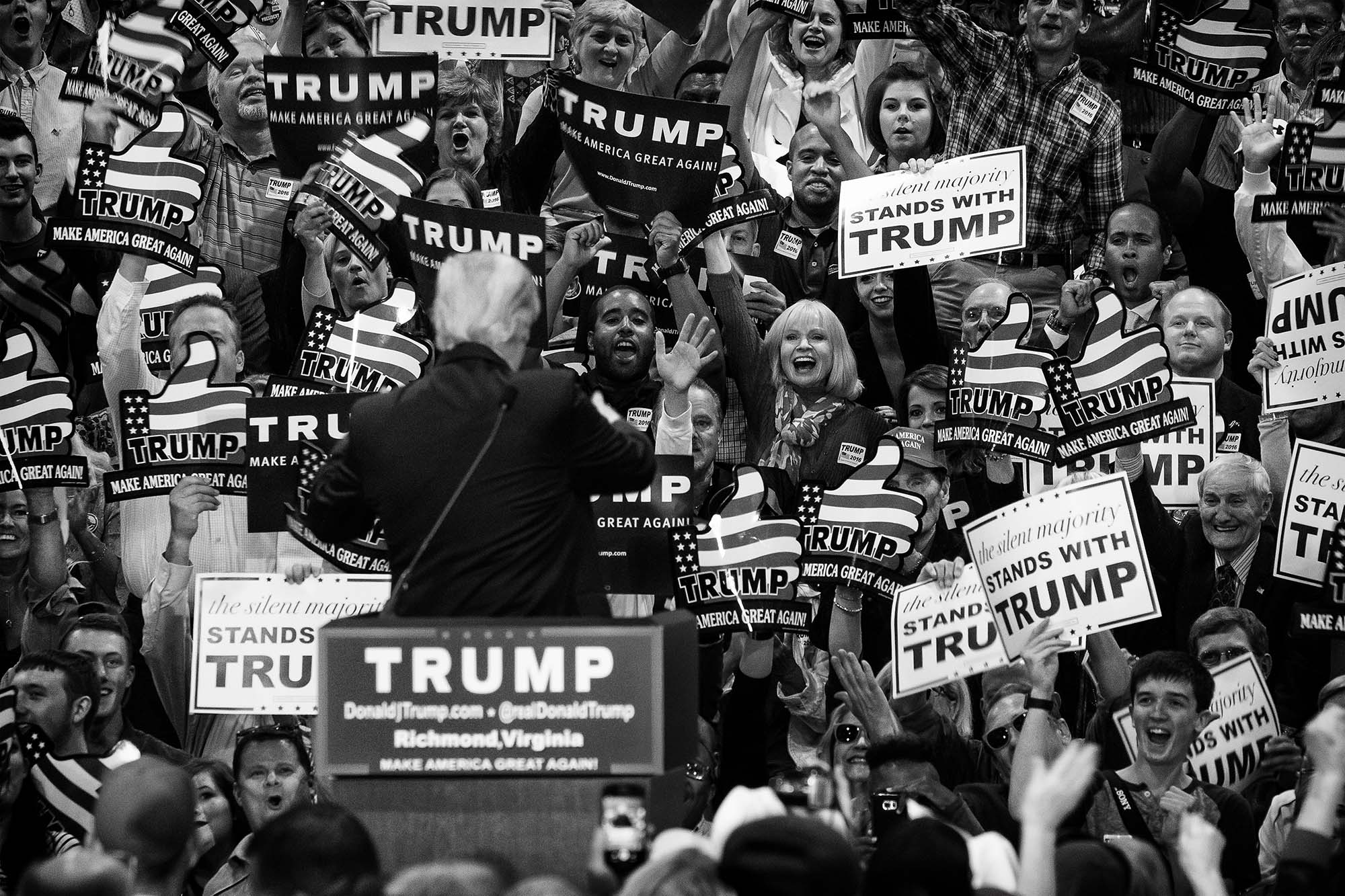 By now it’s clear that the Democrats have made one of the first great political blunders of the 21st century by trying to impeach the president of the United States based on a half-understood rumor.

If the groundswell of small-dollar donations flowing into the Trump campaign’s coffers offers any indication, the Democrats are going to pay a terrible price for indulging the demands of their radical base. The Republican National Committee and the Trump campaign raked in a $13 million haul within 36 hours of House Speaker Nancy Pelosi’s embarrassingly vague announcement of a “formal impeachment inquiry.”

That’s significantly more than most of the Democrat presidential candidates are able to raise in a whole quarter. It’s more than Robert Francis “Beto” O’Rourke raised in two whole quarters, which many liberals hailed as potentially game-changing at the time.

The complaint that Democrats are using to plunge the country into an impeachment morass is already coming apart at the seams. Parts of the account have already been proven false — just like CNN’s bogus claim that acting Director of National Intelligence Joe Maguire was threatening to resign. DNI Maguire flatly denied the report, and was on hand to testify to both the House and Senate intelligence committees last week to nip the “coverup” conspiracy theories in the bud.

The fact that the speaker of the House didn’t even wait for the transcript to be released before declaring her intent to impeach is a clear indication that the whole exercise is a sham.

…The true toll of the Democrats’ decision to proceed with this Ukraine farce, of course, is the damage it is already inflicting on our government institutions. The American people won’t look kindly on their politicization of a process that exists as a last resort in a genuine crisis — which this clearly is not.

We know that this charade won’t result in Donald Trump leaving office, but it may well result in many Democrats leaving theirs.