REPORT: Trump Was Right All Along – How Coronavirus Is America’s Chinese Wake Up Call

“China may be a trading partner. But it is not a friend.” 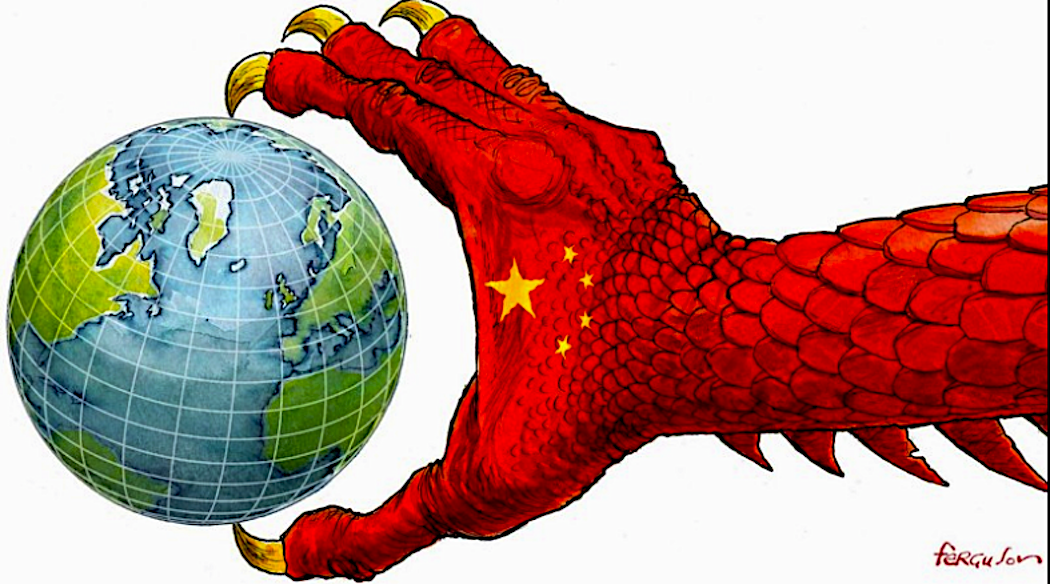 The worldwide panic over coronavirus has forced us all to think about how we live, work, do business, and interact. It might also give us a chance to rectify some serious lapses of judgment that we, as a country, have made.

For instance, with China’s economy still reeling from the economic impact of the disease, maybe it’s time for America to rethink our insane over-dependence on China for everything from clothes, to computers, to smart-phones, to even the medicines we need to combat corona—which, despite politically correct howls to remain mute about it, started in China!

Yes, China makes things cheaper than Americans choose to make these days. Yes, China, when it is not busy imprisoning political dissidents and stealing our technology, has made huge advances in its manufacturing capabilities. And yes, it has proven to be a trading partner that takes advantage of us, but keeps pumping out the cheap consumer goods Americans love nearly as much as their freedom.

Attention, America: that freedom is at risk.

The massive shutdown of China’s industrial output in response to the corona scourge has demonstrated just how thoroughly we have outsourced our manufacturing might in the name of saving a few bucks. Right now, we need their economic engine to keep humming. Things we used to make for ourselves—cars, electronics, clothes, shoes, baseball bats—now have the “Made in China” logo dug into them so deeply we hardly notice whose economy we are propping up with each purchase.

Crucially, an assortment of elements known as rare earths that are vital in the production of cars, digital devices (including your beloved iPhone), military aircraft, medical equipment, and even the protective gear our first responders wear as they treat suspected corona victims—are almost exclusively mined, refined, and produced in China. The United States used to refine most of the world’s rare earths at a plant in Mountain Pass, California. But when China stole our technology and began producing the same products cheaper, we closed Mountain Pass and signed deals with our “friends” on the other side of the world.

It was one of the best-planned burglaries in history, and it occurred with America’s dim-witted, smiling acceptance.

China may be a trading partner. But it is not a friend. And our blissfully unaware willingness to depend on them for most of the products we need and use is insanity.

Perhaps the coronavirus will wake us up if China doesn’t put us all to sleep first.