Consider the following indisputable fact – Iranian terror leader General Qassim Soleimani planned and financed the 2012 attacks on the U.S. consulate in Benghazi, Libya that led to the deaths of four Americans, including the first U.S. ambassador killed in the line of duty in more than four decades.

Now consider the next indisputable fact – then President Barack Obama rewarded Iran for this attack with billions of dollars, handed over much of Iraq to them, and gave them a green-light nuclear development program.

And now the next indisputable fact – current President Donald Trump, after getting confirmation of Soleimani’s role in the most recent attacks against U.S. personnel in the Middle East as well as imminent future attacks, didn’t reward Soleimani and the militant Iranian regime he was a part of. No, instead President Trump ordered the air strike that killed Soleimani. 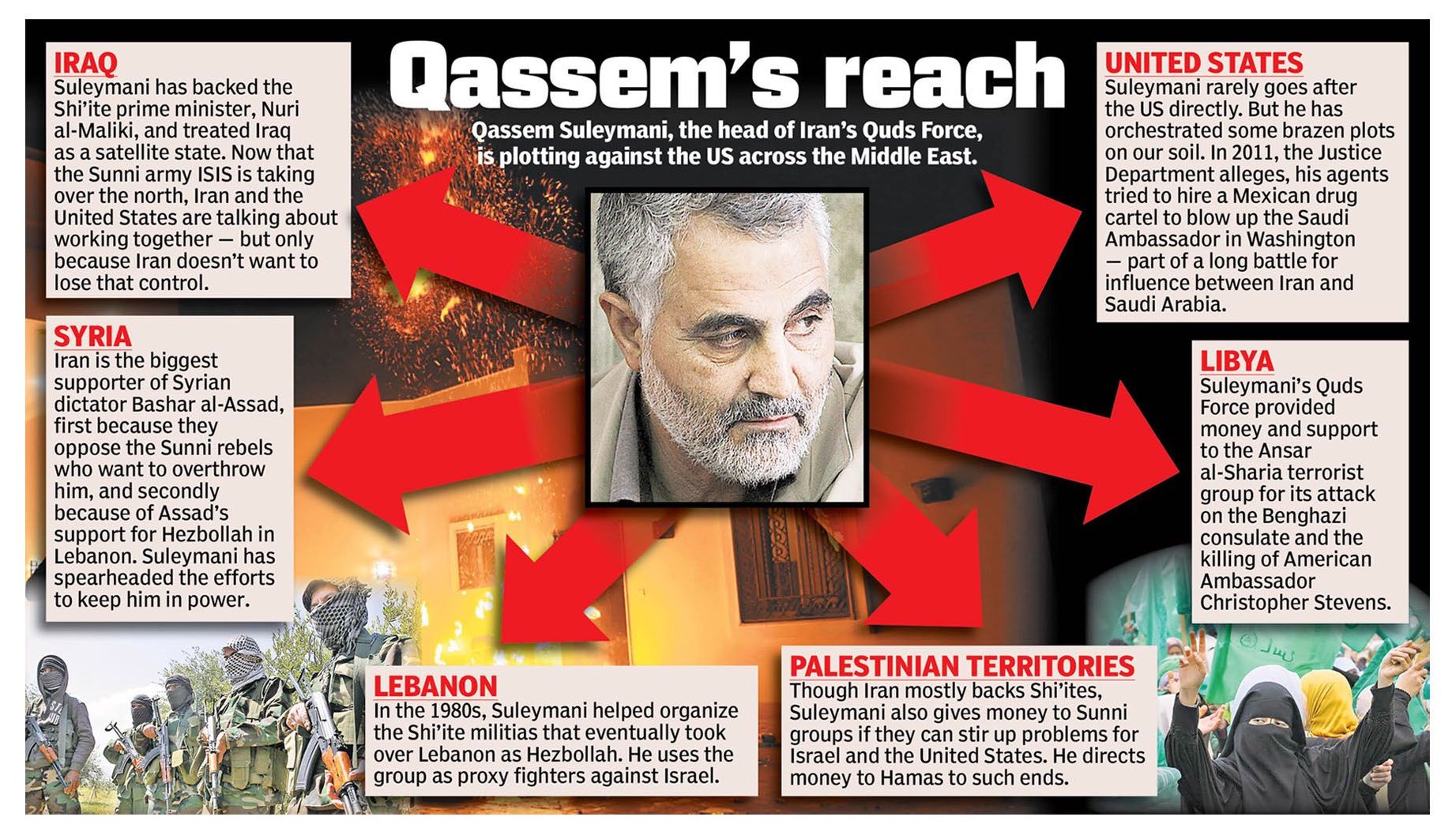