Information is now coming out fast and furious and even though the far-left media is doing its best to distract and deflect in order to protect a multitude of high-ranking Obama-era officials, it appears the tide of truth might prove too much even for them. 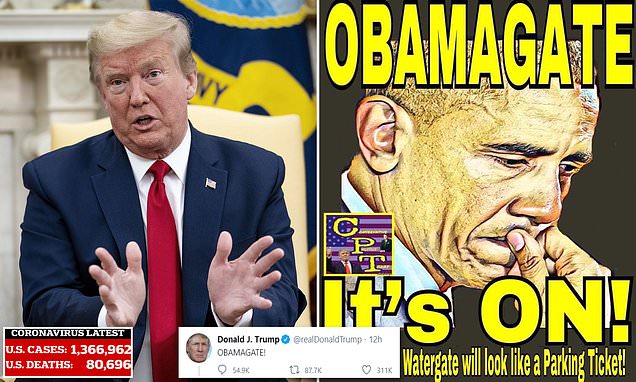