Even for CNN’s already basement-dwelling standards this is a new low of bizarre anti-Americanism.

Watch and listen as longtime CNN host Erin Burnett remarks how nicely the “Death to America” protestors in Tehran treated her personally. Perhaps it was because they are on the same side?

Remember the context here – the Iranian regime spent weeks provoking the U.S. presence in Iraq which included, but was not limited to, one American citizen killed, several U.S. service personnel injured, and the attempted direct attack on the U.S. embassy in Baghdad, and yet here is CNN attempting to defend those indefensible actions because in her mind the Iranian regime “couldn’t have been nicer” to her.

The people chanting “Death to America” “couldn’t have been more friendly”. 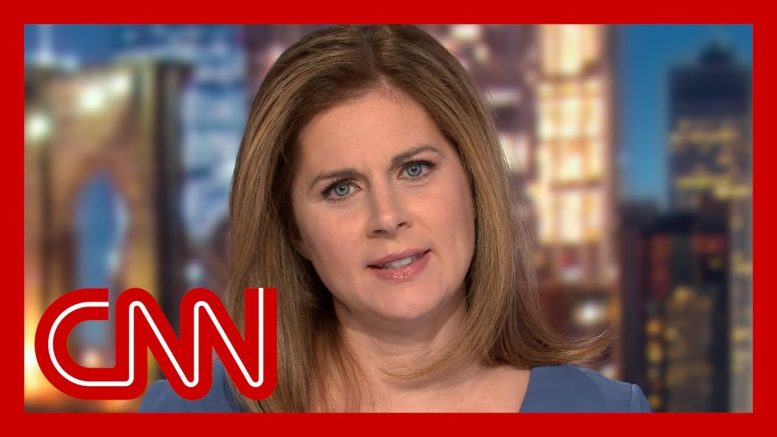